A rocket strike near shrine of Hazrat Zainab (AS) killed a custodian on Friday.

Opposition activists and residents said shrapnel killed Anas Romani, the respected caretaker of the  Zainab (AS) shrine in the capital’s southern suburbs, a renowned pilgrimage destination for Shiites from Iran, Iraq, Lebanon and beyond.

Iranian Foreign Ministry Spokesman Seyed Abbas Araqchi condemned the brutal attack in which a number of the Friday prayer worshipers and pilgrims were wounded.

He said such attacks are against the international and Islamic norms, rules and regulations. 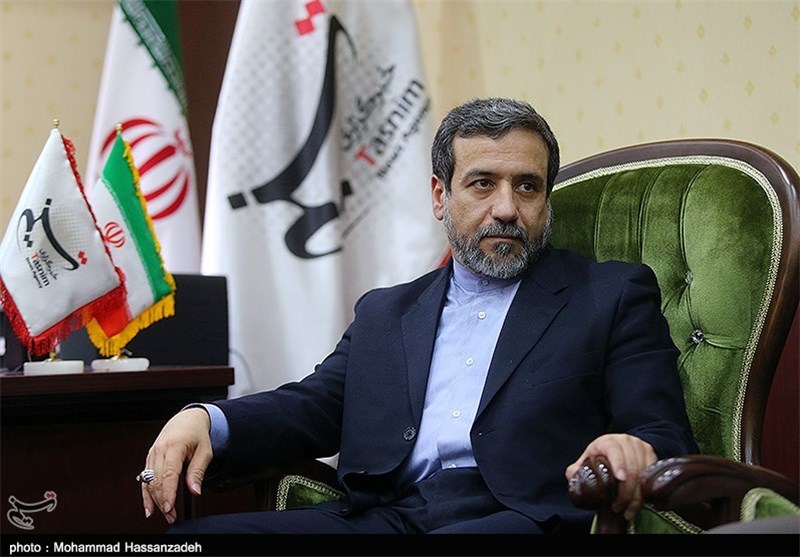