Commander of the Iranian Army Ground Force Brigadier General Ahmad Reza Pourdastan told Tasnim that Army’s Self-Sufficiency Jihad Organization has mass produced a new generation of Naze’at ballistic missiles which are used by Army units now and will be unveiled in upcoming wargames.

The Iranian Army has already been equipped with various versions of Naze’at missiles, including the Naze’at 10, a short range solid-fuel ballistic missile, whose range is about 130 kilometers.

Pourdastan said that the range of this new generation of Naze’at is 150 kilometers, and added that the missile will be test-fired in the next military drills by Army Ground Force. 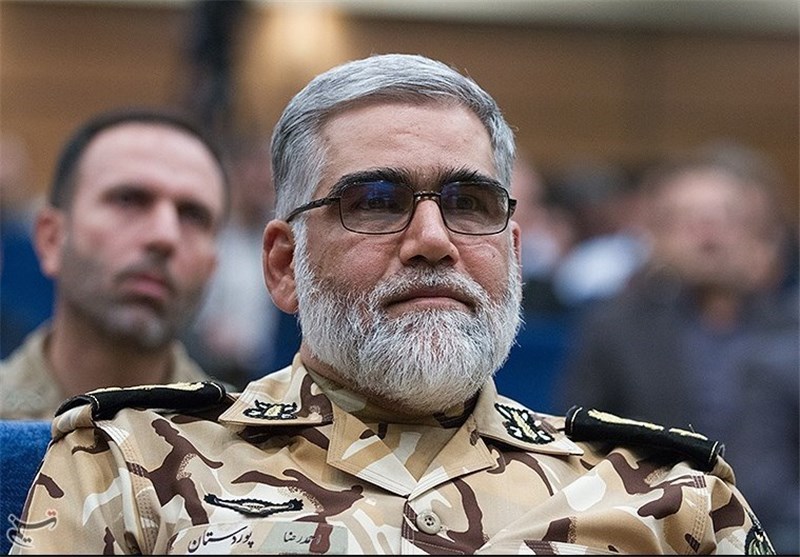 The new generation of middle range Naze’at missiles can be launched from mobile pads, a unique characteristic compared with the similar class missile.

US Tankers in Persian Gulf Will Not Be Safe If Iranian Oil Shipments Seized: Analyst

Over 132,000 Coronavirus Patients Recover in Iran