TEHRAN (Tasnim) – Members of the Iranian Parliament in a communiqué issued today reiterated their all-out support for the oppressed Palestinian nation.

In the communique' signed by 207 parliamentarians, the Iranian MPs described the “forged Zionist regime” as “the illegitimate offspring of the United States and Britain”.

The lawmakers also invited the Iranian nation to show high participation at the International Quds Day rallies, voice support for the Palestinian and other Muslim nations and condemn the plots hatched by the Americans and the Zionists in Syria, Egypt and Tunisia. 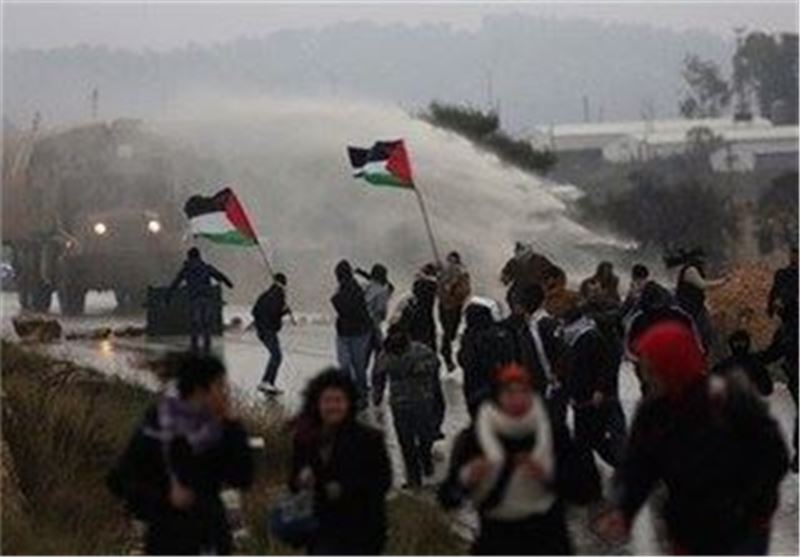 The International Quds Day is an annual event during which demonstrators express their solidarity with the Palestinian people and opposition to the Zionism as well as Israel's control of Beit al-Muqaddas.

The day was first suggested by the late founder of the Islamic Republic, Imam Khomeini (PBUH), in August 1979.

Imam Khomeini declared the last Friday of the holy month of Ramadan as the International Quds Day, and called for Muslims’ massive rallies to mark the occasion.

It is now commemorated in several countries in the world, the Islamic states in particular, with enthusiastic protests against the Israeli occupation of Palestinian territories, particularly East al-Quds (Jerusalem).

Millions of Iranians take to the streets in all Iranian cities across the country on the International Quds Day to condemn Zionists' crimes in the Palestinian occupied lands.

Also, Supreme Leader of the Islamic Revolution Ayatollah Seyed Ali Khamenei has on many occasions underlined the importance of the International Quds Day rallies, reiterating that liberation of the Palestinian territories from the hands of the usurper Zionist regime is the responsibility of all Muslims.

Ayatollah Khamenei has also stressed that liberating Palestine from the grip of Israel and its allies is a religious duty for all Muslims across the world.

Zarif Decries US Peace Plan as Nightmare for World