Floods have damaged tens of villages and several towns in Sistan and Balouchestan, Kerman, Isfahan, Fars and Hormozgan.

He added that operation is still underway in Sistan and Balouchestan. 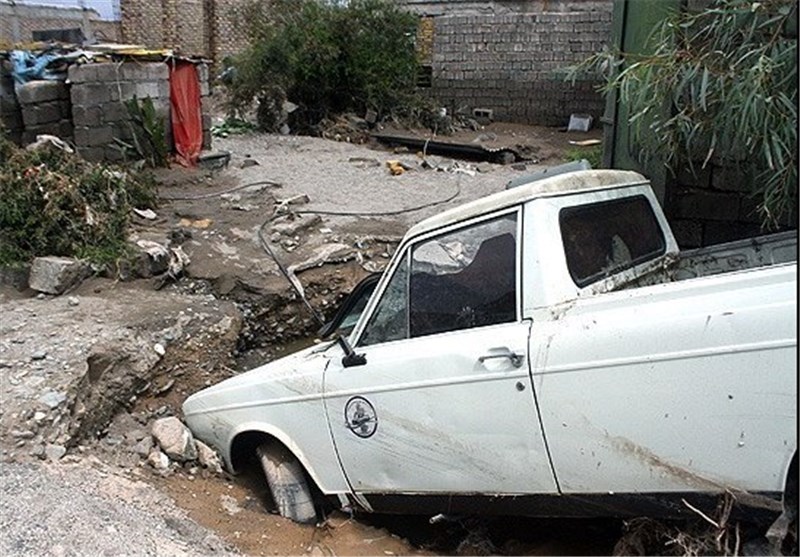 Derakhshan further announced that 6 people were killed and one person was missed in the disaster.