TEHRAN (Tasnim) – A Palestinian Islamic Jihad representative in Tehran said the victory of Lebanon's Hezbollah Resistance Movement in the 2006 war against the Israeli regime inspired all the resistance movements in the region and led to the failure of the US Greater Middle East plan.

“The victory of the Islamic resistance in Lebanon against the Zionist regime was not merely the victory for the Lebanese Islamic resistance, but for the entire (anti-Israel) resistance (forces) in the region,” the representative of the Palestinian Islamic Jihad Movement in Tehran Nasser Abu Sharif told Tasnim Saturday.

The resistance caused a major plot (the US Greater Middle East plan) that had been hatched for the region to fail and reversed the course of the entire developments in the region, he added.

The Palestinian envoy said that the 2006 victory of the Lebanese Islamic resistance gave great spiritual and psychological strength to the regional resistance movements.

Earlier last week, a Middle East expert had praised Hezbollah for its victory in the 33-day summer war of 2006, saying the movement witnessed a great boost in its popularity and position after the military confrontation. 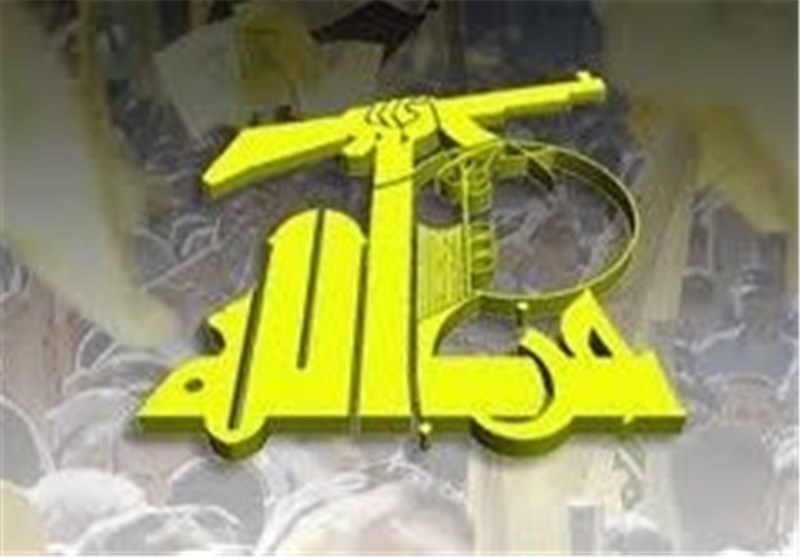 “After the 33-day war, Lebanese Hezbollah’s standing in the international arena was elevated and its popularity was doubled,” Hassan Haanizade told Tasnim last Monday.

The war, also called the 2006 Israel-Hezbollah War and known in Lebanon as the July War, was a 33-day military conflict in Lebanon, northern Israel and the Golan Heights.

The conflict started in July 2006, and continued until a United Nations-brokered ceasefire went into effect in the morning of 14 August 2006, though it formally ended on September 8, 2006, when Israel lifted its naval blockade of Lebanon.

Arrests Made during Protests against Las Vegas Homeless Ordinances (+Video)

Trump Only Acting as Booster for US Military-Industrial Complex: Italian Analyst

Russia Repels Drone Attack on Base in Syria’s Latakia