TEHRAN (Tasnim) – Thousands of Bahraini protesters took to the streets outside the capital, Manama, on Friday to voice their opposition to new ban on protests and continued suppression of peaceful rallies by Al Khalifa regime.

The rallies were organized by the country’s main opposition parties and took place west of the capital.

The rallies came 10 days after police cracked down on protests organized by an online group inspired by recent demonstrations in Egypt.

The Al Khalifa regime has said it will not allow any protest rallies to be held in Manama and other regions. 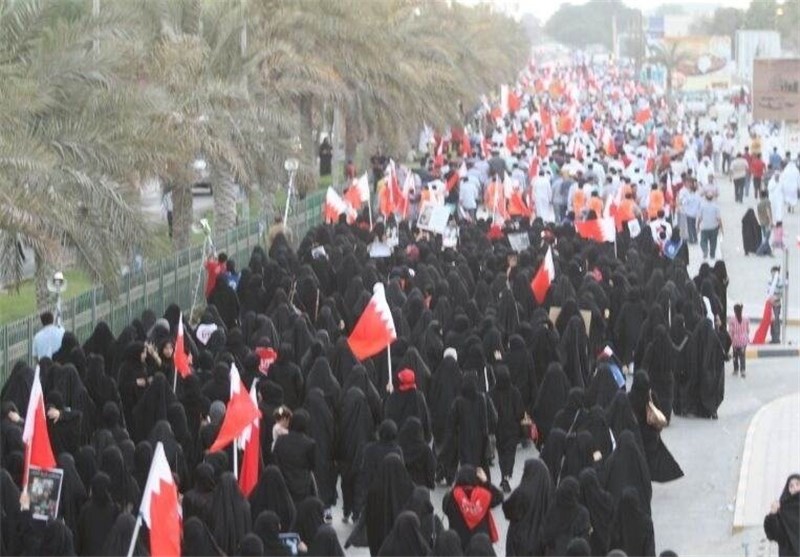 On August 14, the National Independence Day of Bahrain, nationwide demonstrations called ‘Tamarrod’ (Defiance) were held in different parts of the Persian Gulf country.

Bahrain was rocked by massive popular protests in 2011. Although the government, backed by Saudi Arabia, managed to suppress the protests very quickly, security forces continue to attack peaceful protesters who want an end to the rule of Al Khalife royal dynasty.

Tens of protesters have been killed in Bahrain since anti-regime protests erupted in February 2011, according to the International Federation for Human Rights.

In the early stages of Bahrain's revolution, hundreds of people were jailed, scores were tortured in prison and convicted before military tribunals, while more than 4,000 people were sacked from their jobs. Many of those inmates continue to languish in prison.

Over 5,000 Camels Shot Dead in 5 Days in Australia

Al-Wefaq: Over 130 Prisoner Rights Abuses Recorded in Bahrain in December