Supporters of the country's deposed President Mohammed Mursi, who once overwhelmed cities in the hundreds of thousands, changed tactics by demonstrating in small rallies that avoided confronting a heavy military deployment waiting for them across the country.

Security and military forces deployed around Cairo, closing off traffic in some major thoroughfares and in the city centre, Aljazeera reported.

In the southern Maadi district, several thousand protesters marched from the Al-Rayan Mosque to Arab Square. They chanted "coup, coup" and "down with military rule".

A mass protest was called for but fewer than expected turned out.

The rallies were seen as a test of whether Mursi supporters can keep up their pressure despite an intensive security crackdown on the Muslim Brotherhood, from which he hails.

Security forces had clearly announced that mass gatherings or sit-ins would be quickly dispersed.

The demonstrations came a day after deposed autocrat Hosni Mubarak was released from prison and placed under house arrest in a military hospital in southern Cairo, adding to tensions. 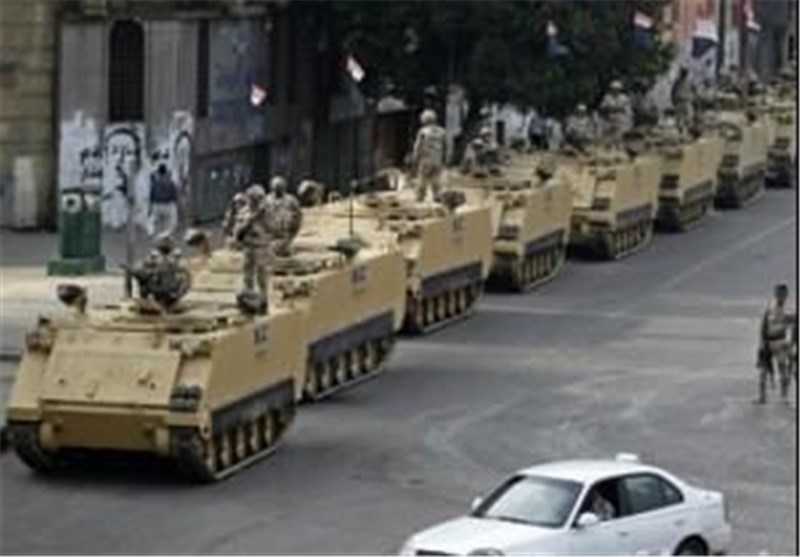 Majority of Voters Say Trump Should Not Nominate A Supreme Court Justice: Poll

Threat of Lethal Autumn Looms in Europe after COVID-19 Reprieve

Trump on US Supreme Court Nominee: 'It Will Be A Woman'

Russia Not to Join US Coalition against China, Others: Ambassador