San Francisco in State of Emergency from Wildfires (+Photos)

TEHRAN (Tasnim) - California Governor Jerry Brown declared a state of emergency for San Francisco out of concern that the massive wildfire in Yosemite National Park could threaten power lines and a reservoir supplying the state's fourth-largest city.

Brown had already declared an emergency for the area around the fire, and Friday night he extended it to San Francisco, which is 150 miles away from the blaze. The fire has grown to 196 square miles and is only 5 percent contained.

The city gets 85 percent of its water from the Yosemite-area Hetch Hetchy reservoir, which is about 4 miles from the fire. While the reservoir has not been affected, San Francisco has been forced to shut down two of its three hydroelectric power stations in the area.

So far the city has been able to buy power on the open market and use its existing supplies, but further disruptions pose a threat to the power supply for the city of more than 800,000 people.

A state-of-emergency declaration frees additional funding and resources, and makes the city eligible for federal aid to help cover any power shortages and water problems.

More than 2000 firefighters are on the front lines as they attempt to beat back the flames. One has sustained a heat-related injury, Aljazeera reported.

The blaze has been growing in several directions, and "most of the fire activity is pushing to the east right into Yosemite," said Daniel Berlant, spokesman for the California Department of Forestry and Fire Protection.

Smoke from the fire has been blowing into the neighboring state of Nevada, leading to the cancellation of outdoor school activities in several counties. Multiple health warnings have been issued, especially for people with respiratory problems.

Thousands of people have been forced to evacuate as a result of the blaze. The fire poses a threat to about 5,500 residences and has already destroyed four homes and 12 other buildings.

Yosemite is still open, but the fire has forced officials to close a 4-mile stretch of State Route 120, one of the park's three western entrances, devastating areas that live off of park-fueled tourism.

Officials have recommended the voluntary evacuation of more than a thousand other homes, several organized camps, and at least two campgrounds. In nearby Groveland, a community of 600 about 5 miles from the fire and 25 miles from the entrance of Yosemite, more homes, businesses and hotels are threatened by the blaze. 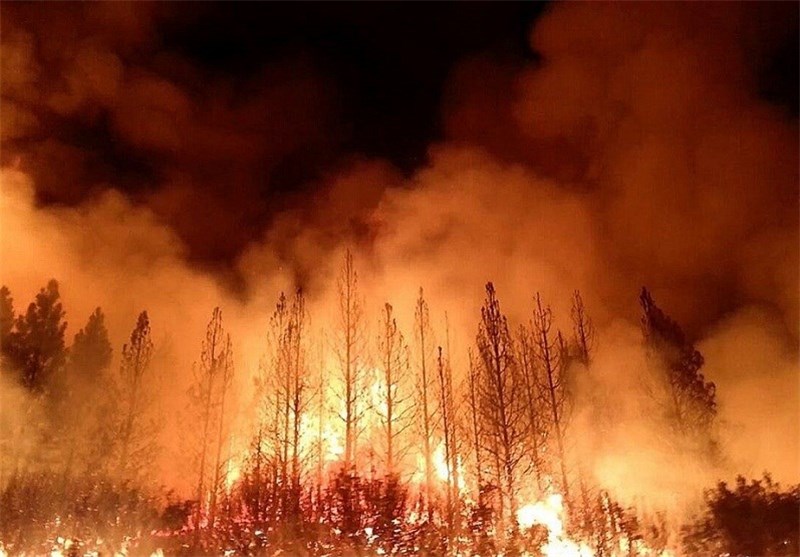 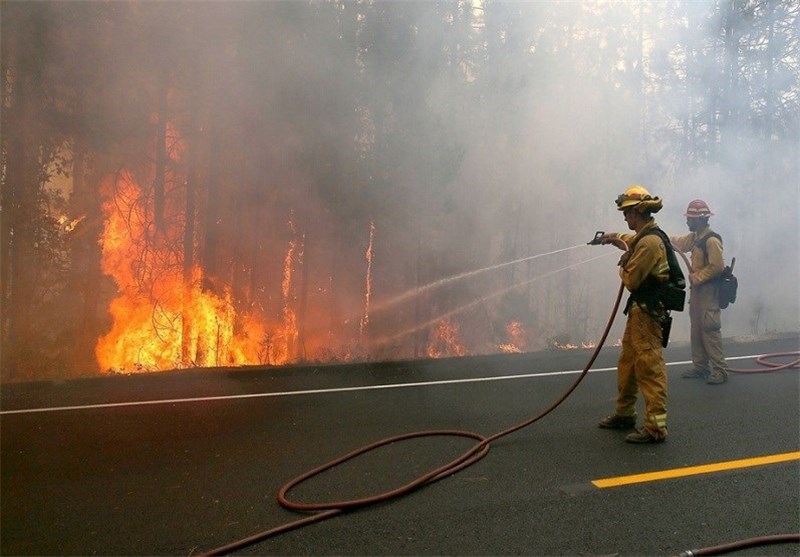 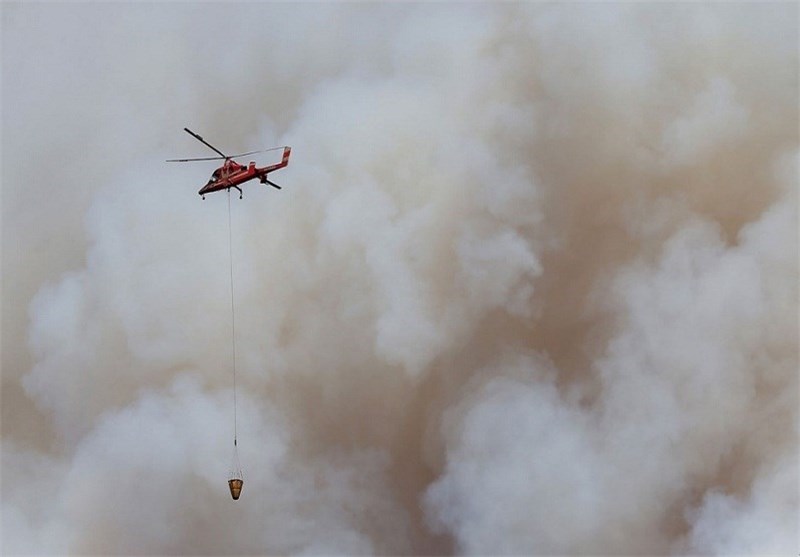 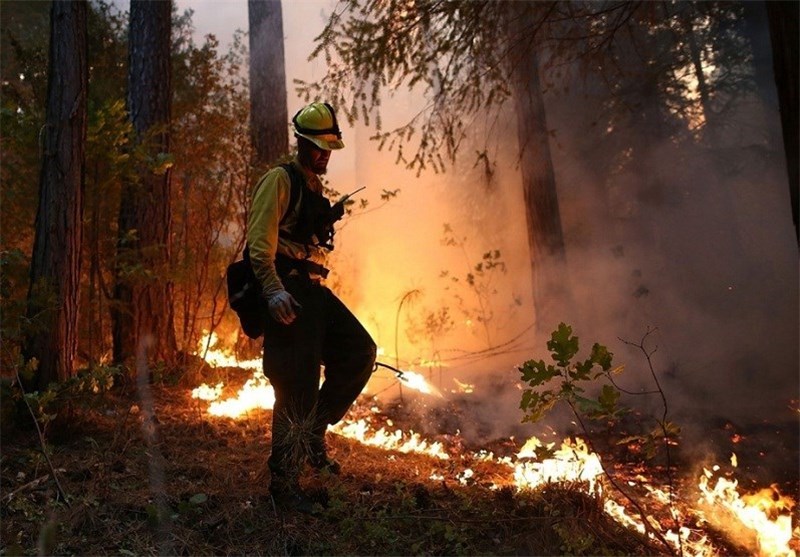 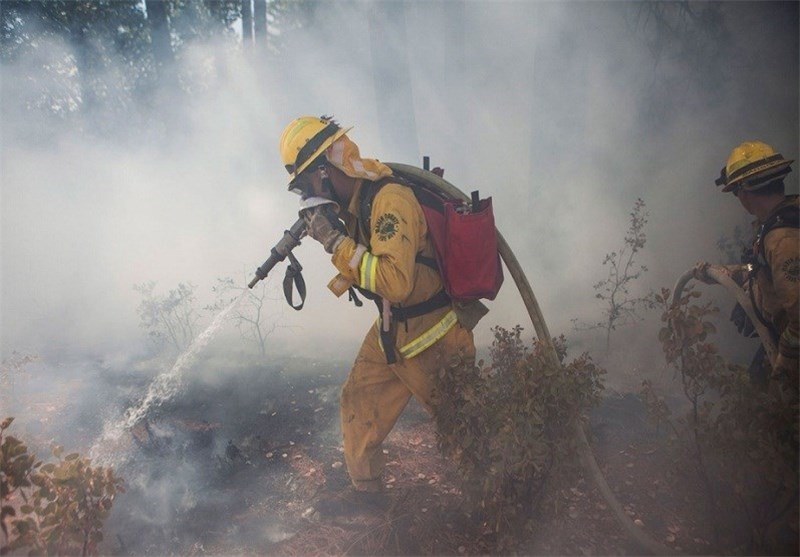 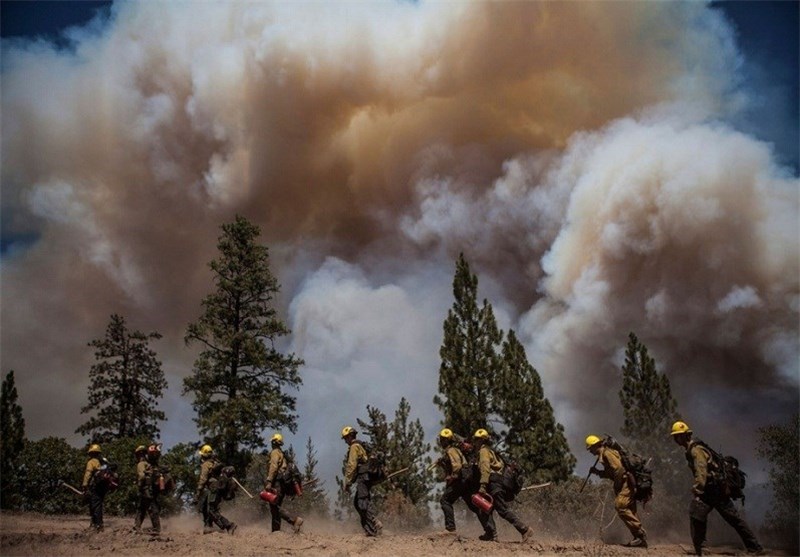 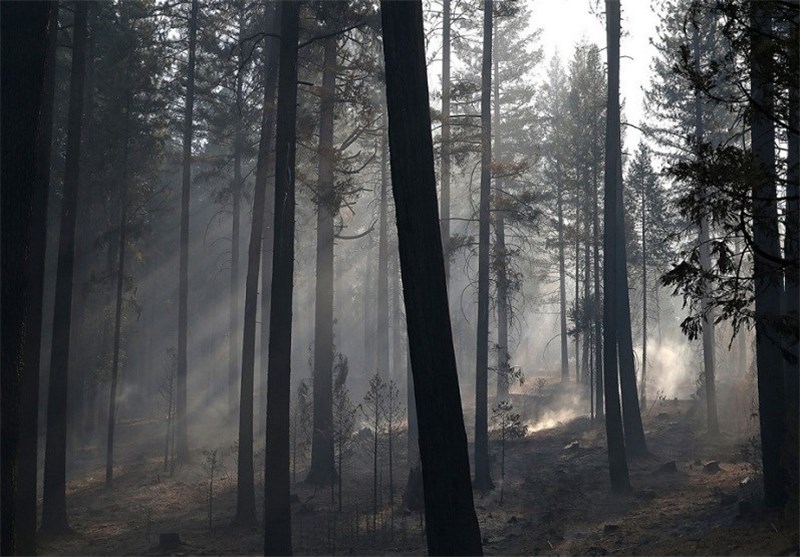 There's Something Else at Stake in Trump Impeachment: Control of Senate

One Dead As US Embassy SUV Rams into Car in Pakistan

There's Something Else at Stake in Trump Impeachment: Control of Senate