A delegation of senior Omani officials will accompany Sultan Qaboos in his visit to Tehran.

The Omani monarch had in his congratulation message to President Rouhani expressed interest in being his foreign guest, Iranian Foreign Ministry Spokesman Abbas Araqchi had told reporters in a press conference.

Oman’s ruler is scheduled to hold talks with senior Iranian officials on a range of issues during his official visit.

President Hassan Rouhani said on August 7 that the Islamic Republic of Iran is keen to strengthen the relations with Muscat.

In a telephone conversation with Oman’s King, the Iranian new president emphasized the need for official talks between Tehran and Muscat in order to expand bilateral cooperation between the two Muslim countries.

The Omani king, for his part, expressed eagerness to visit Iran’s chief executive to discuss the issues of mutual interest. 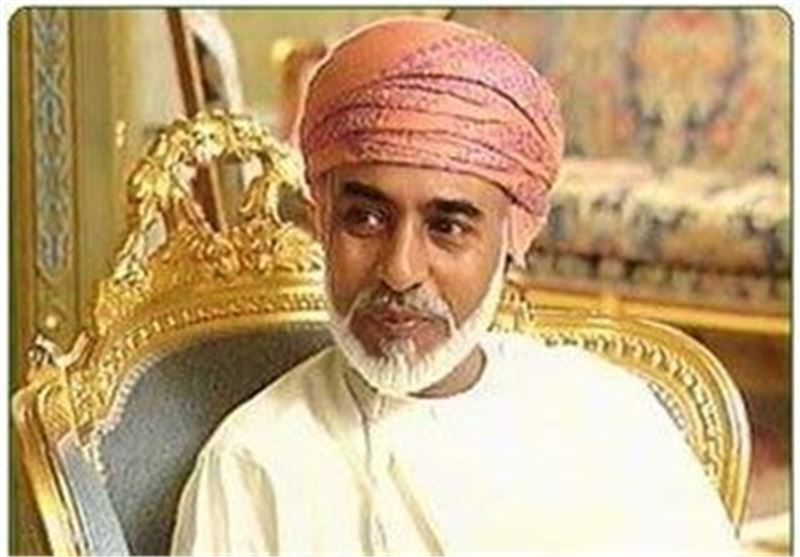 Oman’s Embassy in Tehran said on Wednesday that a large number of Omani ministers will accompany Sultan Qaboos on his visit to the Islamic Republic.

Iran and Oman share control of the strategic Strait of Hormuz and have always maintained cordial relations.

Iran Attack Forced US to Retreat from Threats: President

In First Meeting with Borrell, Zarif Berates EU over Inaction on JCPOA

Senior Cleric Calls for Expulsion of UK Ambassador to Iran