“Therefore” he noted “the air defense units have accomplished their mission in confronting (enemy) drones.”

The commander further stated that the base is in possession of several types of drones and has used them in several wargames in a bid to test and boost air defense units’ preparedness to confront aerial attacks by potential enemy drones.

“We have attained the capability to counter any threat with regard to the world’s contemporary weapons,” the Iranian commander pointed out. 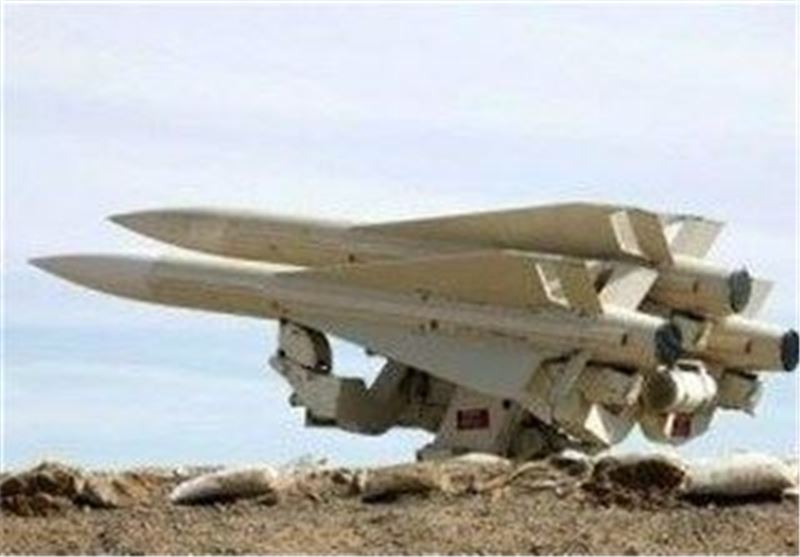 In December 2011, the Iranian military brought down a US RQ-170 Sentinel stealth aircraft.

The US RQ-170 Sentinel stealth aircraft was grounded with minimal damage by the Iranian Army's electronic warfare unit. The drone was one of America's most advanced spy aircraft.

In a separate development in November 2012, Iran shooed away a US drone that had entered the country’s airspace above the territorial waters of the Islamic Republic in the Persian Gulf.

Brigadier General Amirali Hajizadeh, the commander of the aerospace forces of the Islamic Revolution Guards Corps (IRGC), said that the drone had been driven away by Iranian forces as it attempted to gather intelligence around Kharg Island in southern Iran.

Also on August 17, Commander of Khatam al-Anbia Air Defense Base Brigadier General Farzad Esmaeili announced that Iran’s latest achievements in the air defense field will be unveiled in the near future.

Addressing in a ceremony in Iran's northeastern city of Mashhad, Brigadier General Esmaeili said the base will unveil its “new radars and smart systems” on September 1.

He also noted that the country’s air defense will carry out fresh military wargames in October. 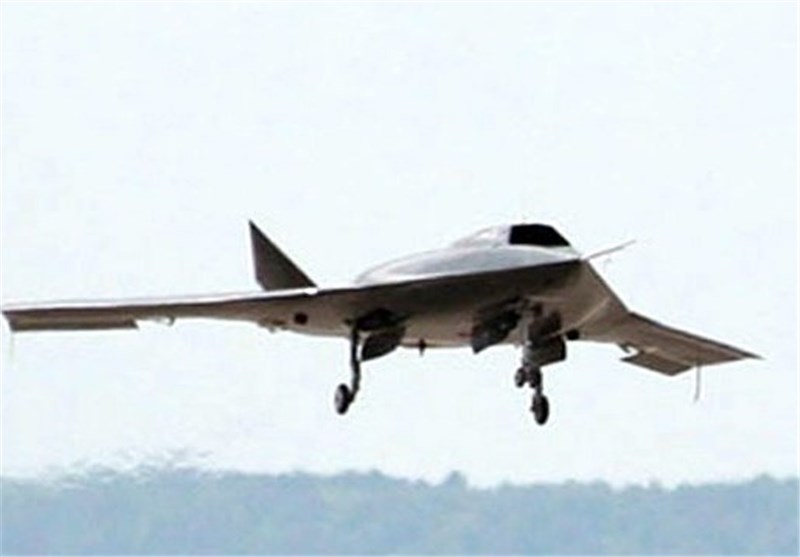 Iran’s Missile Attack on US Base Beginning of Major Operation: Commander

Costs of US Presence in Region Increased Under Trump, Iran’s Defense Minister Says