TEHRAN (Tasnim) – The 77th derby between Tehran’s giant reds and blues, Persepolis and Esteqlal, ended in a scoreless draw.

In a weak display in the presence of nearly 100,000 spectators at Azadi Stadium here in Tehran on Friday evening, the popular clubs were unable to score a goal.

This was the two sides’ third consecutive draw.

At the end of the match, the Red’s Payam Sadeqian was named man of the match while the blues Javad Nekonam was announced man of fair play.

Esteghlal and Persepolis have played each other 77 times, with the Blues winning 24 games, the Reds recording 18 victories, and 35 matches ending in a draw. 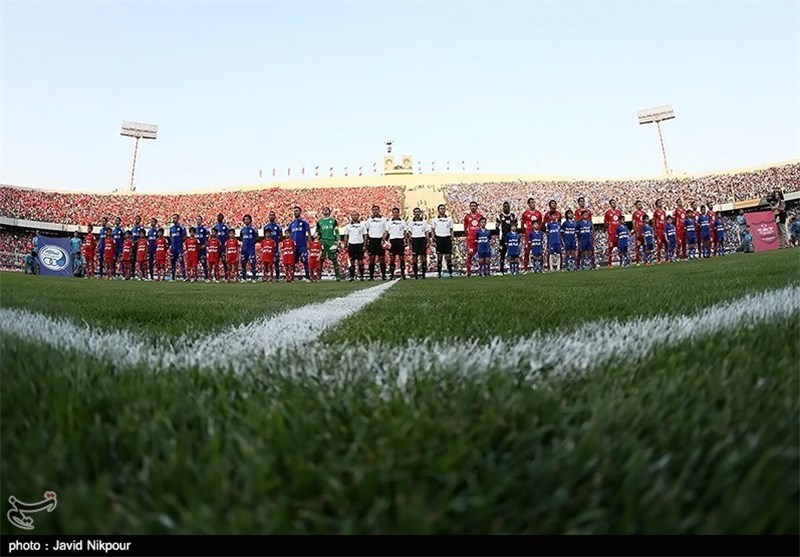