TEHRAN (Tasnim) - Protests were held across the globe on Saturday to speak out against a US-led strike on Syria, as world leaders ask Washington to wait for the results of a UN report before taking military action.

In Washington, people gathered outside the White House on Saturday to voice their opposition against a military strike on Syria and demand that Congress votes “no” on the issue.

Demonstrators chanted, "They say more war; we say no war" and carried signs stating that war on Syria would be "Built on a Lie." 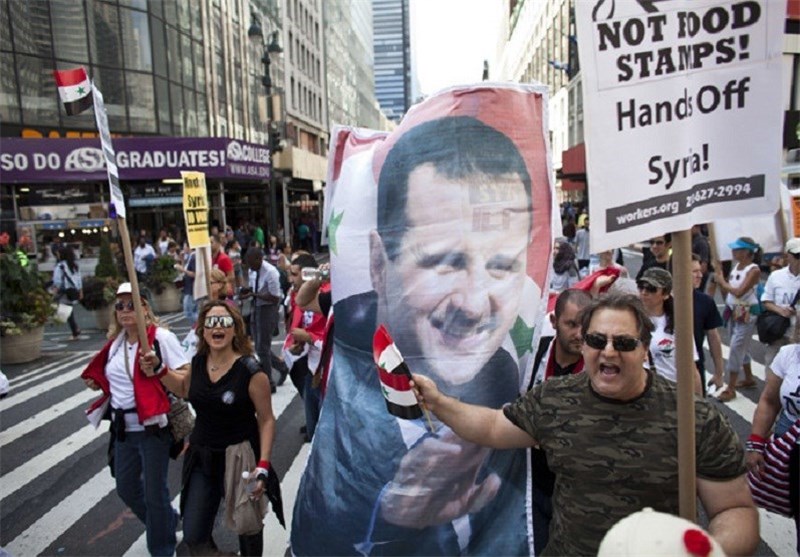 "There is a grass-roots uprising against the Democrats and the Republicans," founder of the anti-war group Code Pink, Medea Benjamin, told AP. "We do not want another war," she said, pointing to a broad anti-war feeling in the US.

Activists also hit the streets of New York, carrying signs which read, "No more wars for corporate profit" and "Cut the Pentagon, not food stamps.”

Another 150 people gathered in Indianapolis. Other protests were reported across Louisiana and Michigan.

In Canada, a rally was held across the street from the US consulate in Toronto. People gathered to demonstrate against Washington's recent efforts to garner support for a military strike. 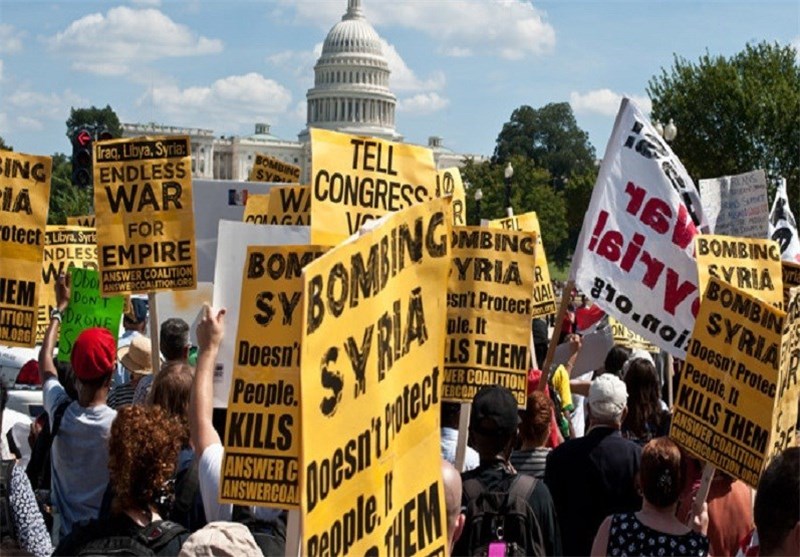 The organizer of the protest, Sid Lacombe, said that people should not believe US claims that Assad’s government launched the August 21 chemical attack in a Damascus suburb.

"We are not going to support the United States government as it launches yet another incredibly brutal, immoral and illegal war based on lies," Lacombe told The Canadian Press.

Demonstrations were also held in front of the US embassy in Ottawa, Canada. 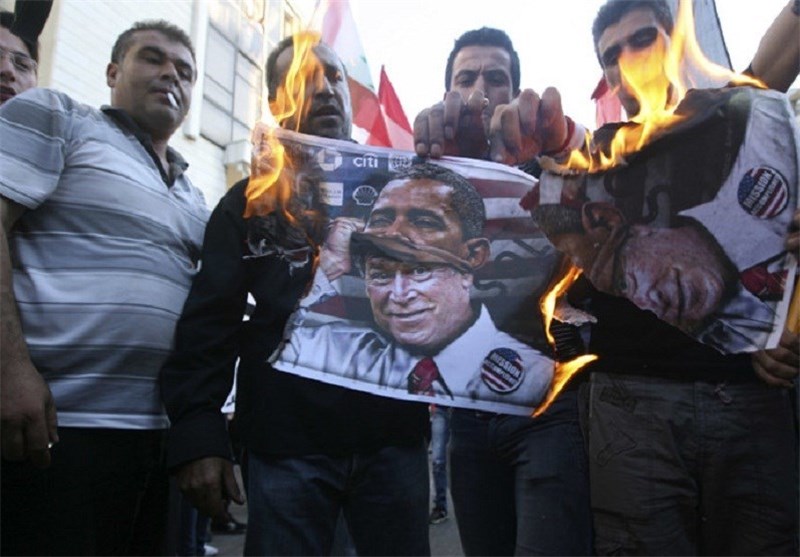 Three-hundred people rallied outside the US embassy in the Lebanese capital of Beirut, where protests entered their second day.

Activists also gathered in the Philippines and Pakistan to voice their opposition to a US-led strike on Syria.

Pope Francis held a five-hour prayer vigil in Vatican City for peace in Syria, asking world leaders to remove their nations from a “spiral of sorrow and death.” He stressed that “violence and war lead only to death.”

Another group condemned the idea of a strike in a YouTube video, saying that “we reject Western military intervention in Syria and consider it a new aggression against Muslims.”

Meanwhile, US President Barack Obama has been speaking to world leaders in an attempt to garner support for a military strike. He has also been seeking congressional approval. 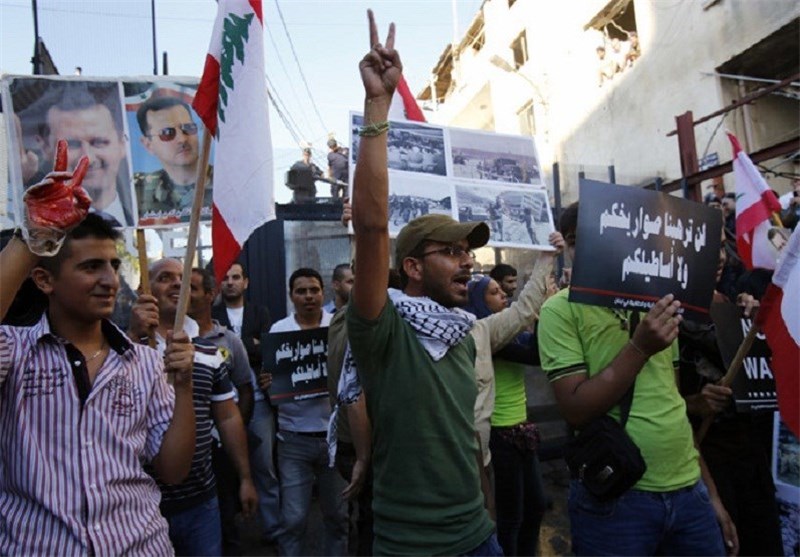 In its latest remarks, the EU said the Syrian government was the likely perpetrator of the Damascus chemical attack, but that it will not be rushed into any military action before an official UN report is released.

Over the past fortnight, France and the UK have led calls for military response. Italy and Spain have assumed a waiting position, while Germany has proceeded with caution.

US ‘Deal of Century’ Outcome of Divisions among Muslim Countries: Iran’s Larijani