The Russian high-ranking officer, who has travelled to Tehran at the invitation of Iran’s Air Force Commander Brigadier General Hassan Shahsafi, is also scheduled to meet a number of senior Iranian military officials during his stay in the country.

Heading a military delegation, Bondarev is expected to exchange views on Iran-Russia cooperation in military fields, as well as missile systems, during his meetings with Iranian officials. 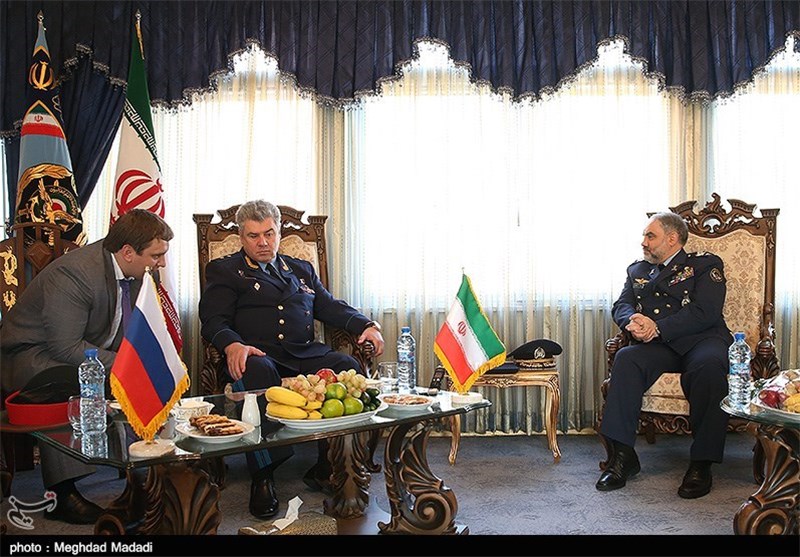 Furthermore, the Russian delegation will reportedly make official visits to a couple of Iranian military universities and air force bases in the cities of Tehran and Isfahan.

Deputy Russian Prime Minister Dmitry Rogozin said in September Moscow would continue its arms trade with the Islamic Republic of Iran as a key partner of Russia.

Iran Warns US of ‘Decisive’ Response in Case of Any Aggression

Iran Warns US of ‘Decisive’ Response in Case of Any Aggression

Syrians Rally against Military Presence of US, Turkey in Qamishli Countryside (+Video)