TEHRAN (Tasnim) – Amnesty International (AI) issued a detailed report on intensive abuse of human rights in Saudi Arabia, which it said has failed on every count to live up to its promises to address the dire human rights situation in the country.

The authorities continue to crack down on activists through "arbitrary arrests and detention, unfair trials, torture and other ill-treatment," Amnesty International report says.

The Human Rights Council will review Saudi Arabia in Geneva on Monday.

In its report published on Monday, Amnesty said the kingdom had failed to implement any of the main recommendations from its last Universal Periodic Review by the Human Rights Council.

"Four years ago, Saudi Arabian diplomats came to Geneva and accepted a string of recommendations to improve human rights in the country. Since then, not only have the authorities failed to act, but they have ratcheted up the repression," said Philip Luther, Amnesty's Middle East and North Africa director, BBC reported.

"For all the peaceful activists that have been arbitrary detained, tortured or imprisoned in Saudi Arabia since, the international community has a duty to hold the authorities to account."

Amnesty's report documents what it describes as a "new wave of repression against civil society" that has taken place since 2011.

Human rights activists and supporters of political reform in the country face repressive measures that included arbitrary arrest, detention without charge or trial, unfair trials and travel bans, it says.

In March, two founders of the prominent Saudi Civil and Political Rights Organisation (ACPRA), Abdullah al-Hamid and Mohammed al-Qahtani, were sentenced to 10 and 11 years respectively.

The men, who used Twitter to promote human rights, were found guilty by a court of "breaking allegiance and disobeying the ruler", "undermining unity", "questioning the integrity of officials", "seeking to disrupt security" and "inciting disorder by calling for demonstrations".

"These men are prisoners of conscience who should be released immediately and unconditionally. Their peaceful activism against human rights violations deserves praise not punishment. The only guilty party here is the government," Mr. Luther said. 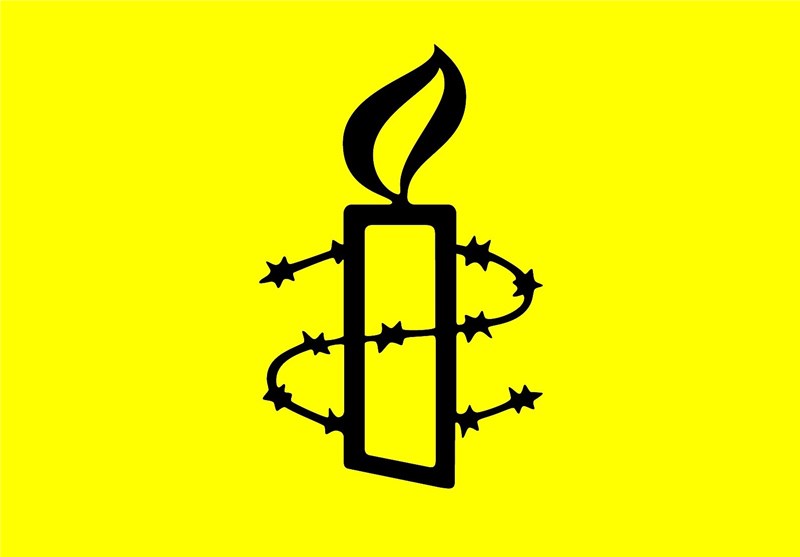 Torture and other ill-treatment during detention is rife and carried out with impunity, the report says. The heavy reliance by the courts on "confessions" often extracted under torture, duress or deception has entrenched such abuses, it adds.

It documents other alleged violations, including "systemic discrimination of women in both law and practice" and "abuse of migrant workers".

The report also accuses the Sunni-ruled kingdom of "discrimination against minority groups", including Shia in Eastern Province, where many have been arrested for taking part in protests to demand greater rights and several have been killed in clashes with security forces.

Iraq Committed to Paying Off Debts to Iran: Adviser

Conflict between Egypt, Ethiopia over Renaissance Dam on Horizon: Scholar

US Aid Trojan Horse to Subvert Democracy in Venezuela: Scholar

Conflict between Egypt, Ethiopia over Renaissance Dam on Horizon: Scholar

Taliban: US Airstrikes in Breach of Doha Deal