Your Brain Processes Information Even When You're Not Conscious: Study

TEHRAN (Tasnim) – Even when you do not see something, your brain does, according to a new study. Researchers from the University of Arizona found that the brain processes visual information and assigns meaning to it, even when you do not consciously perceive it.

"Many, many theorists assume that because it takes a lot of energy for brain processing, that the brain is only going to spend time processing what you're ultimately going to perceive," study researcher Mary Peterson, director of the Cognitive Science Program at the university, said in a statement.

"But in fact the brain is deciding what you're going to perceive, and it's processing all of the information and then it's determining what's the best interpretation." Peterson worked on the research with doctoral candidate Jay Sanguinetti. 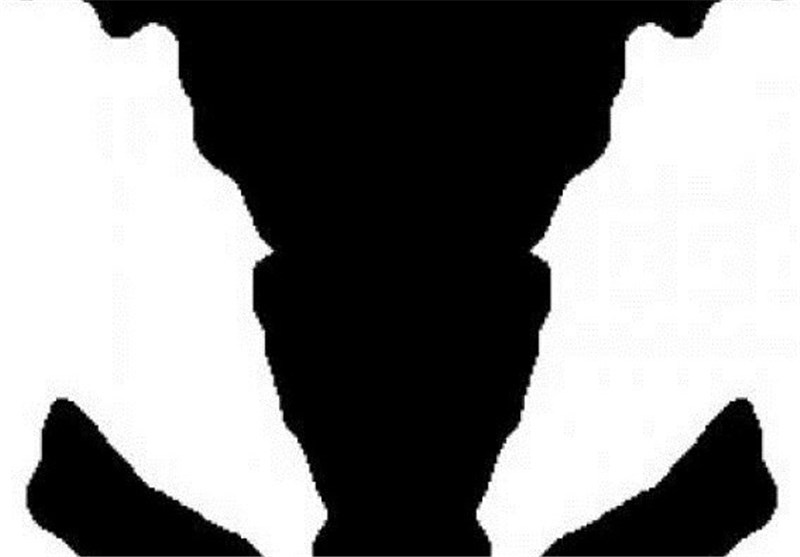 For the study, published in the journal Psychological Science, researchers identified a "brain signature" -- a peak in averaged brainwaves, called N400 -- that indicated that the brain was processing information and assigning meaning to it.

They wanted to see if the brains of study participants had this particular signature when they were looking at a number of black silhouettes, some of which had actual objects hidden in the white space.

"We were asking the question of whether the brain was processing the meaning of the objects that are on the outside of these silhouettes," Sanguinetti explained in the statement. "The specific question was, 'Does the brain process those hidden shapes to the level of meaning, even when the subject doesn't consciously see them?'"

Indeed, researchers found the N400 peak in the participants' brainwaves even when they did not see the white shapes outside of the black silhouette. "But the brain rejects them as interpretations, and if it rejects the shapes from conscious perception, then you won't have any awareness of them," Peterson said.

Bees Trick Plants into Flowering Early by Biting Them