South African President Jacob Zuma confirmed the news: "He is now resting. He is now at peace," Zuma said. "Our nation has lost its greatest son. Our people have lost a father."

The impact of his efforts -- to reconcile generosity with pragmatism and to find the common ground between humanity’s higher values and his own aspiration to power, as journalist John Carlin once described them -- would ultimately reach well beyond South Africa’s borders, and earn him a Nobel Peace Prize in 1993, Huffington Post reported.

Prior to doing so, however, Mandela earned a Bachelor of Arts degree from the University of Fort Hare, during which time he was elected onto the Student's Representative Council and suspended from college for joining in a protest boycott.

Mandela was qualified in law in 1942, an accomplishment that would ultimately help him make the kind of contribution to the freedom struggle of his people that he'd reportedly dreamed about since hearing stories of valor by his forebears during the wars of resistance in defense of their land.

But by Dec. 5, 1955, he would be on the other side of the law following a country-wide sweep by police that would put him and 155 other activists on trial for treason. The case, known as the 1956 Treason Trial, dragged on until the last 28 accused, including Mandela, were acquitted on March 29, 1961.

During the trial, on June 14, 1958, Nelson Mandela married Winnie Madikizela, a social worker. They had two daughters, Zenani and Zindziswa. The couple divorced in 1996.

Rising through the ranks of the African National Congress (ANC), initially by way of the organization’s youth wing, which he helped establish in 1944, Mandela was ultimately asked to lead the armed struggle and help form Umkhonto weSizwe ("Spear of the Nation").

He traveled the continent and abroad to gain support for the armed struggle. Before returning to South Africa in July 1962, Mandela also received military training in Morocco and Ethiopia. His training would hardly be put to use, however.

In 1964, alongside eight members of the ANC and its armed wing, Mandela stood trial for plotting to overthrow the government by way of violent acts. The following year he was sentenced to life in prison, a term he served until Feb. 11, 1990.

The would-be South African president spent 18 of his 27 prison years on Robben Island confined to a small cell with the floor for a bed and a bucket for a toilet. During his imprisonment, Mandela was forced to do hard labor in a quarry and was allowed one visitor a year for 30 minutes.

Jack Swart, who served as Mandela's chef when he was moved to a private house inside the Victor Verster prison compound in 1988, recalled encounters with Mandela on Robben Island, in an interview for PBS Frontline's "The Long Walk Of Nelson Mandela," documentary:

...We got the order that while they worked in the quarries, we had to keep time on our watches ... of what their resting periods were, because they had to work. (A prisoner) was only allowed to rest or stop working if he wanted to go to the toilet and we had to keep note, and if one, for example, rested too much, then he was charged, and then Mandela was always the man who went to represent them ... they always went to him when there were problems, asked him for advice ... He was always the person, the central person. When they broke for lunch also, they always went to sit with him and talk to him. He was the person who sort of went to defend them when they were charged with a misdemeanor in prison.

As Swart noted, those years in prison would prove to be transformative, leading Mandela to become the most significant black leader in South Africa and the country's first black president in 1994, the first to be elected in a fully representative democratic election in South Africa.
During his presidency, from 1994 until June 1999, Mandela used the nation's enthusiasm for sports as a pivot point to promote reconciliation between whites and blacks, encouraging black South Africans to support the once-hated national rugby team.

Actor Morgan Freeman's portrayal of Mandela in the 2009 film "Invictus," based on events leading up to the 1995 Rugby World Cup, is said to offer a glimpse of the leader's legendary sense of humor, which has also been described alongside his charisma and a notable lack of bitterness over his harsh treatment.

In addition to his continued fight for the civil rights of his people -- including the creation of the Truth and Reconciliation Commission (TRC), a court-like restorative justice arm of Mandela’s democratically elected government and a new constitution, which he signed into law in 1996, establishing a central government based on majority rule that would guarantee the rights of minorities -- Mandela worked to protect South Africa's economy throughout his presidency. In 1994, he established the Reconstruction and Development Plan through which the South African government funded the creation of jobs, housing and basic healthcare.

After his health began to fail -- he was hospitalized in February 2012 for a long-standing stomach ailment -- Mandela returned to the rural community where he was born.

Mandela’s death comes months after his 95th birthday on July 18, which his foundation, various charities and businesses vowed to celebrate with a nationwide day of service that includes painting schools, handing out food and books, and running a 41-mile relay marathon in the spirit of Mandela's 67 years of activism and public work.

Zuma has ordered that all flags in the nation be flown at half staff from Friday till Mandela's funeral.

"What made Nelson Mandela great was precisely what made him human," Zuma said in his address. "We saw in him what we seek in ourselves." 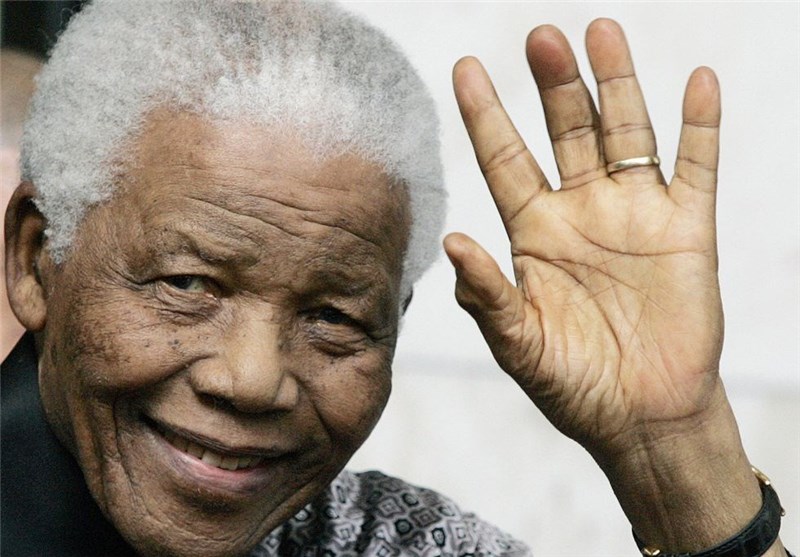 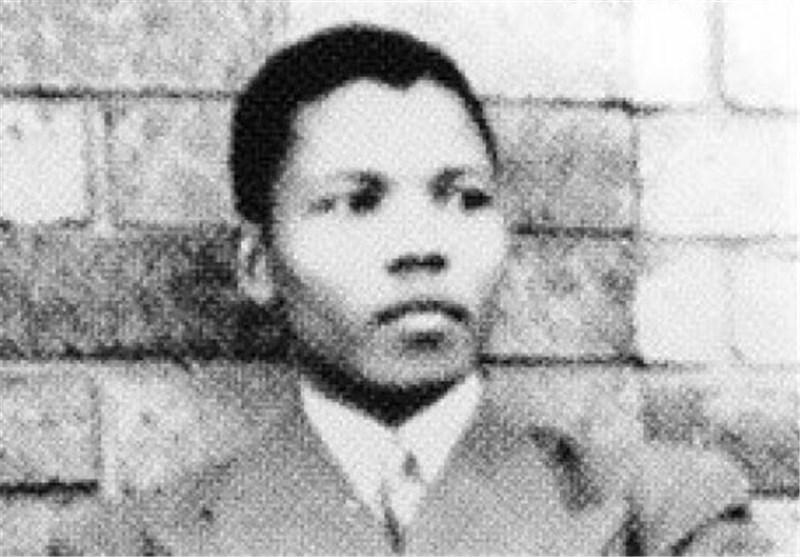 45 US Lawmakers Seek Boycott of G20 Summit in Saudi Arabia

US in No Position to Lecture Iran, Yemen on Bilateral Ties: Spokesman

War Not A Solution to Nagorno-Karabakh Conflict, Rouhani Tells Erdogan