Report: Poll on Deaths in Iraq Ignored by British Media

TEHRAN (Tasnim) – The media misled the public about the consequences of the war, a report by The Guardian unveiled.

In May 2013 the reputable polling company ComRes asked a representative sample of the British public the following question: "How many Iraqis, both combatants and civilians, do you think have died as a consequence of the war that began in Iraq in 2003?"

According to 59% of the respondents, fewer than 10,000 Iraqis died as a result of the war. The results are especially shocking because respondents were not asked to limit their estimates to Iraqi civilians or to deaths caused directly by violence.

The latest scientific estimate of the death toll from the war is almost 500,000. This was published in PLOS Medicine. Two previous studies, also published in peer-reviewed scientific journals, suggest the death toll may possibly have been closer to a million. Only 6% of the respondents in the ComRes poll estimated more than 500,000 Iraqi deaths. Only 0.3% said they didn't know or declined to give an estimate.

The ComRes poll is powerful evidence that the media misled the public about the consequences of the war. The evidence is bolstered by the way the poll was ignored by the British media, The Guardian reported.

Using Lexis-Nexis, the only prominent piece we could find about the poll in the British press was an op-ed by Ian Sinclair in the Morning Star, a small leftwing newspaper.

Anyone tempted to support military intervention anywhere in the world should know how effectively the most catastrophic human costs of war can be hidden from the public. 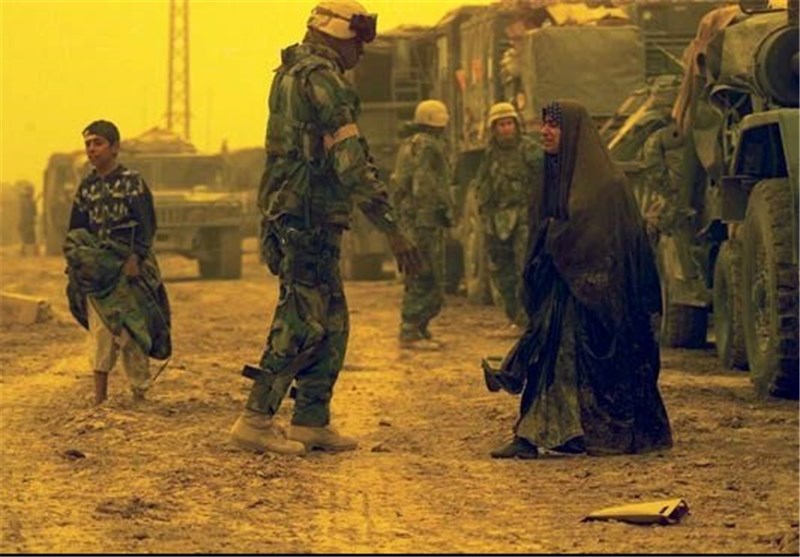 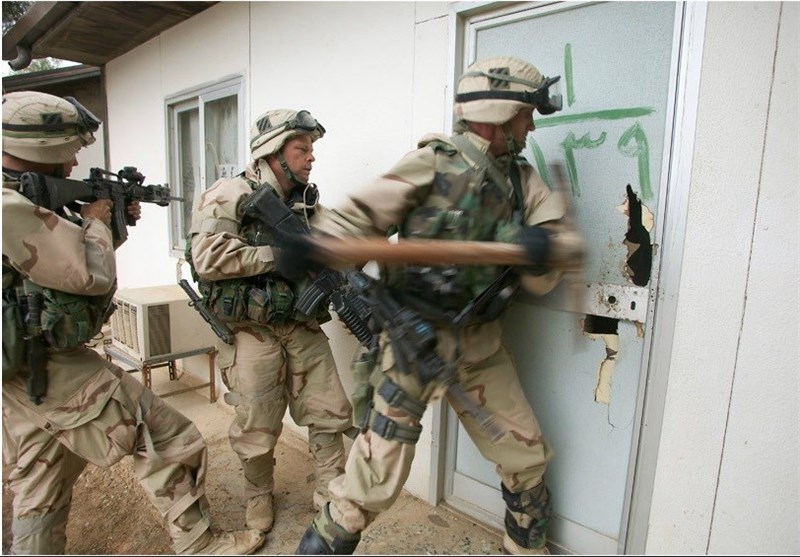 US Death Toll from Coronavirus Surpasses 10,000

Accused of Piracy, US Denies Diverting Masks Bound for Germany

Atkinson: Trump Fired Me Because I Handled Whistleblower Complaint Properly

Russia Slams US Sanctions Policy on Iran amid Coronavirus Pandemic