TEHRAN (Tasnim) – How does a mother’s weight-loss surgery affect her child’s risk of obesity? It’s a question scientists have been struggling with since a Laval University study published in April, which looked at children born to mothers undergoing gastric bypass surgery prior to their pregnancy.

Researchers knew the children were less prone to obesity, but as they tried to figure out why, they found something unexpected. The children’s genes were different — not their genetic code itself, but the markers in between that code.

It was a small study, but the results were striking: more than 5,000 genes were expressed differently when parents had undergone the surgery. The surgery had changed something in the mother’s DNA, and when the children were born just a few years later, it appeared to have changed in them too.

Passed from Parent to Child without Ever Touching the Genetic Code

The finding is part of a raft of studies looking at the phenomenon of epigenetic inheritance — how characteristics can be passed down from parent to child without ever touching the genetic code. Together, these studies are having a profound impact on how scientists look at biological inheritance and pointing the way towards new ways of thinking about our bodies, particularly for inherited factors like obesity or cancer risk.

Instead of DNA's coded string of nucleotides (all those Gs, Ts, As and Cs you learned in school), this new kind of inheritance deals with methyl markers found between the nucleotides.

Those markers change the way your body’s RNA reads the code, altering the proteins that come out of it. More importantly, the markers can be added and removed in response to external stimuli, making them a kind of running commentary in the margins of your DNA.

The science behind this mechanism has been building steam for decades, but while we know certain experiences or drugs can add or remove markers, scientists are still learning how fluid the markers are. More recently, a growing number of researchers believe they're passed from parent to child as part of DNA transfer. 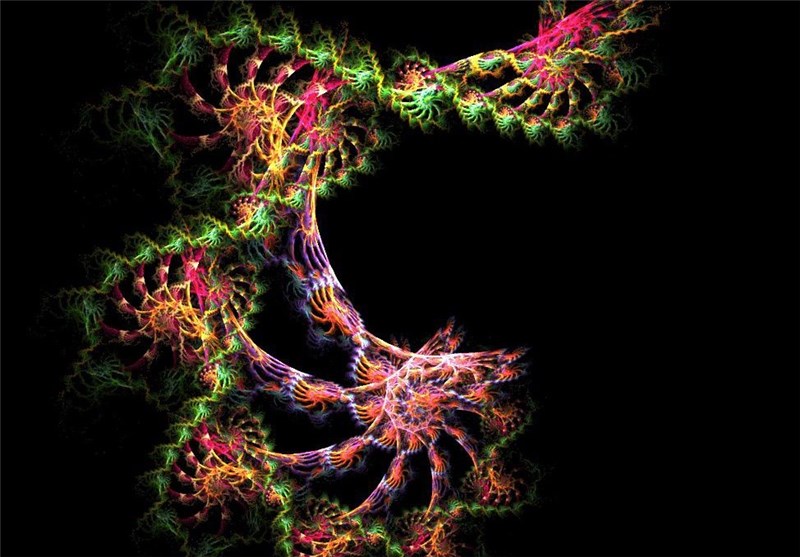 On the face of it, it's a simple idea — why would the markers on DNA behave any differently from DNA itself? — But the implications could be enormous, rewriting century-old assumptions about the nature of biological inheritance. In this new paradigm, the events of your life leave a lasting mark on your biological makeup, changing not just your own life but the lives of your descendants. In the other direction, your own methyl markers work as a kind of ancestral memory, encoding experiences that reach back centuries and change within each lifetime. Instead of a permanent code, what if your body's data is written in pencil?

In practice, that has led to some surprising results, even beyond stories of transgenerational weight loss. A study from Emory this month found that lab rats conditioned to fear a certain smell will pass that fear on to their children. The shock? The inheritance happens biologically, even without behavioral contact.

If the father runs from a certain smell, his pups will too, even if they don't know why. Human beings have exhibited similar behavior in earlier studies: children of PTSD sufferers, for instance, have been shown to have lower levels of stress-response hormones, possibly as a result of their parents’ trauma.

But these experiments could always be explained away as more nurture than nature, the behavioral effects of growing up with a traumatized parent. Now, it's not so clear. What if those stressful experiences are leaving epigenetic markers, passed down from parent to child?

It's an Exciting Time. We're Shaking Up Fundamental Theories.

It's entirely possible. Brian Dias, one of the researchers behind the recent mouse-fear study, thinks the field will have a particular impact on mental health treatments. "We're definitely going to see the field blossom with neuropsychiatric disorders," Dias says. "Depressive symptoms and stress biology are going to be really important."

Modern treatments see depression and anxiety disorders as neurochemical problems, but they may come to be seen as epigenetic problems too. It’s a particularly crucial shift because your epigenome can be rewritten. Previous studies have used pharmaceuticals to remove methyl markers, and Dias says the next step for his research will be using those drugs — or other interventions — to target the effects themselves.

New Species of Dinosaur Discovered By Scientists in China

New Species of Dinosaur Discovered By Scientists in China