TEHRAN (Tasnim) – At least half a million people have been injured in the Syrian conflict, the International Committee for Red Cross announced, adding that many of the victims lack access to basic healthcare and treatment.

"At least half a million people have been wounded across the country and millions remain displaced and tens of thousands detained," ICRC chief Magne Barth said in a statement on Sunday.

"The wounded are often not cared for properly and the chronically ill often do not receive the treatment they need," Barth added.

The ICRC urged again the Syrian government and the foreign-backed militants to allow humanitarian assistance to reach all people affected by the 33-month conflict, media reports said.

"Our staff are still not allowed to enter besieged areas to deliver aid, including much-needed medical supplies, to all people in need whoever they may be," said Barth.

Meantime, the UN World Food Program (WFP) said on Monday that half of Syria's population of around 23 million is "food insecure" and nearly a third needs urgent assistance.

"Recent assessments show that almost half the population inside Syria is food insecure and close to 6.3 million people need urgent, life-saving, food assistance," WFP said in a statement.

The ICRC said a harsh winter that hit the region earlier than expected this year has added to the "misery" of millions of Syrians displaced internally and refugees sheltering in neighboring countries. 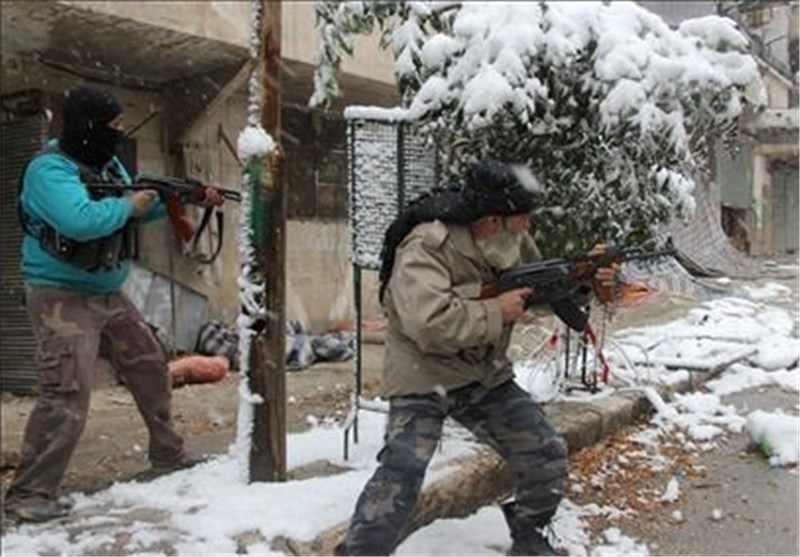 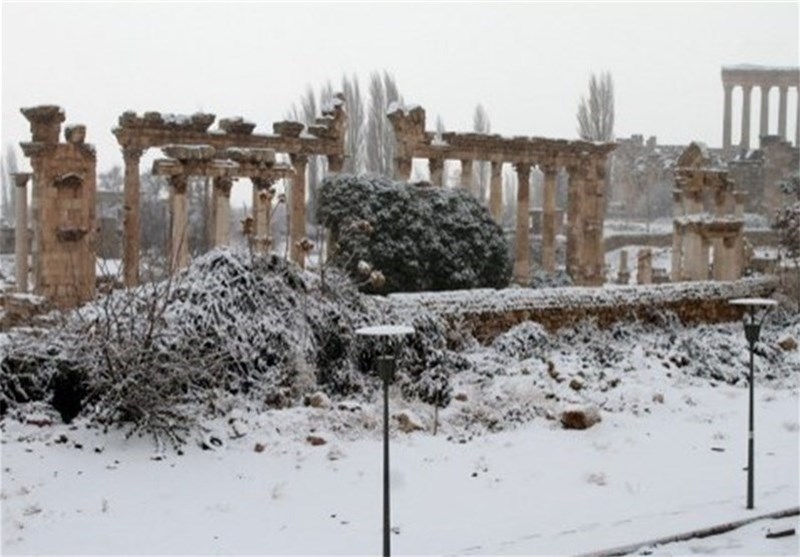