TEHRAN (Tasnim) - The new Iranian year started last night coinciding with the Spring Equinox, as Iranians are celebrating Nowruz, the first day of spring, also the oldest and the most cherished festival in the Persian calendar.

The new Iranian year (1393) began last night, with the Persian-speaking people and a whole host of other nations celebrating the ancient festivities of Nowruz.

From time immemorial, Iranians from all walks of life enthusiastically celebrate the Nowruz, irrespective of their age, language, gender, race, ethnicity, or social status.

The word Nowruz itself literally means "new day" in the Persian language and the festivity marks the beginning of the solar year as well as the new year on the Iranian national calendars, and has falls on March 21 this year. 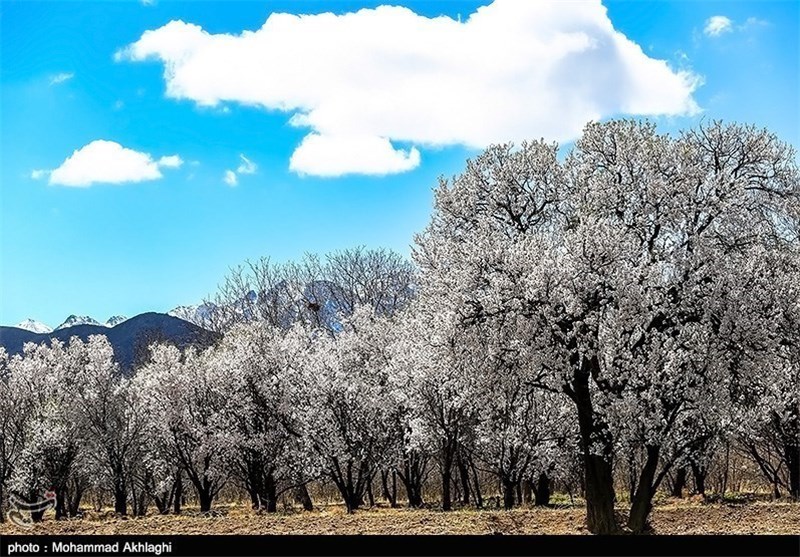 The Nowruz festival celebrates the rebirth of nature. This reawakening symbolizes the triumph of good over the evil forces of darkness, which are represented by winter. Nowruz is the point when the oppressive presence of the cold winter finally begins to recede with the commencement of the lively and hopeful spring.

Nowruz represents much of what Iranian character, history, politics, and religion are all about. For centuries, Persians have applied the Nowruz spirit to every dark challenge that has come their way. This spirit has made Nowruz far more than just a new year celebration over the course of history.

On the eve of the new Iranian year, people across the world have a great responsibility to understand the universal message of Nowruz, since this noble tradition has been passed from generation to generation, with its deep philosophical heritage heralding universal humanitarian values.

The festivities marking Nowruz is also spreading across the world.

In 2009, Nowruz was officially added to UNESCO List of Intangible Cultural Heritage of Humanity.