Germany Edges US, but US Advances

TEHRAN (Tasnim) - Thomas Muller fired Germany to victory against the US national football team, but both progressed out of World Cup Group G.

Muller scored the only goal of the match in the 55th minute at the Arena Pernambuco in Recife. 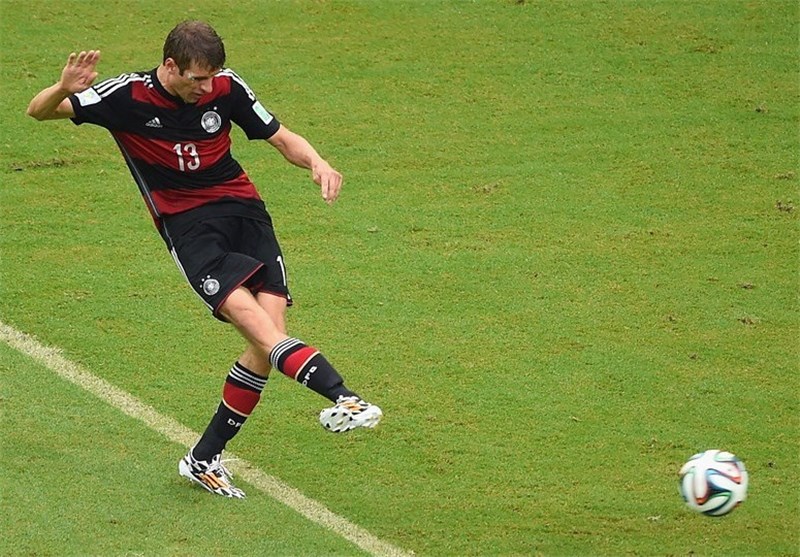 The United States advanced to knockout stage thanks to a better goal differential than Portugal, who defeated Ghana 2-1.

“We have dominated the game and deserved to win,” Low told the German Football Association's official website. 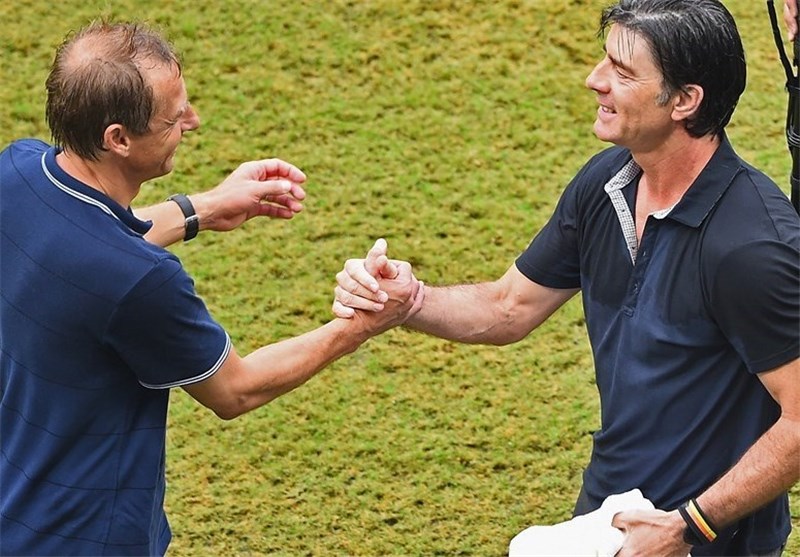 “We have allowed no chance until the final phase (of the match). However, we have often missed the final pass unfortunately,” Germany coach added. 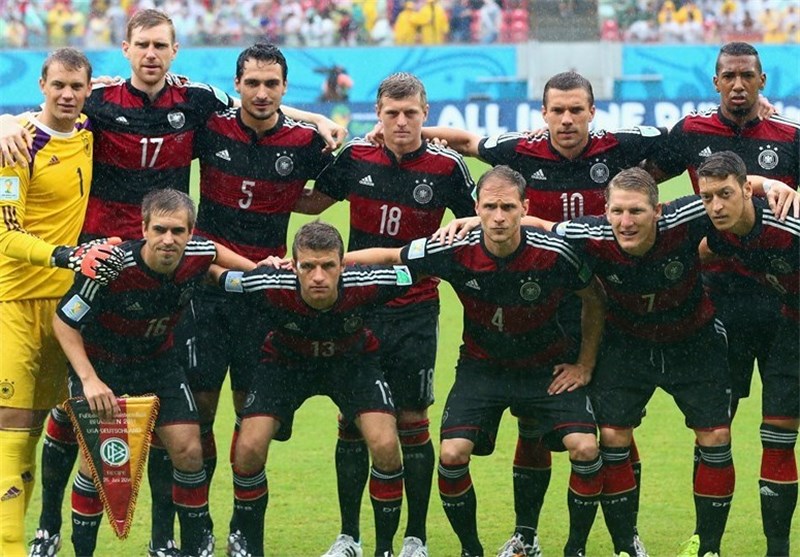 Germany, as champion of Group G, will play Algeria and the US face Belgium.