The Iranian football team flew out to Brazil on June 3 to take part at the most prestigious football event at the world for the fourth time.

The Iranian football team drew 0-0 with Nigeria in its opening match in Group F.

The Iranian team had to defeat Bosnia and Herzegovina in its last match to have a chance for advancing to the Round of 16 but suffered a 3-1 defeat and was eliminated from the competition. 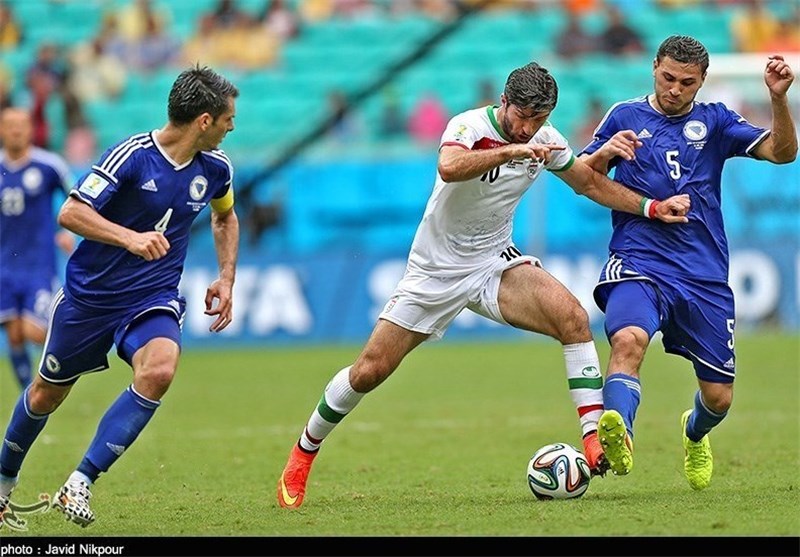 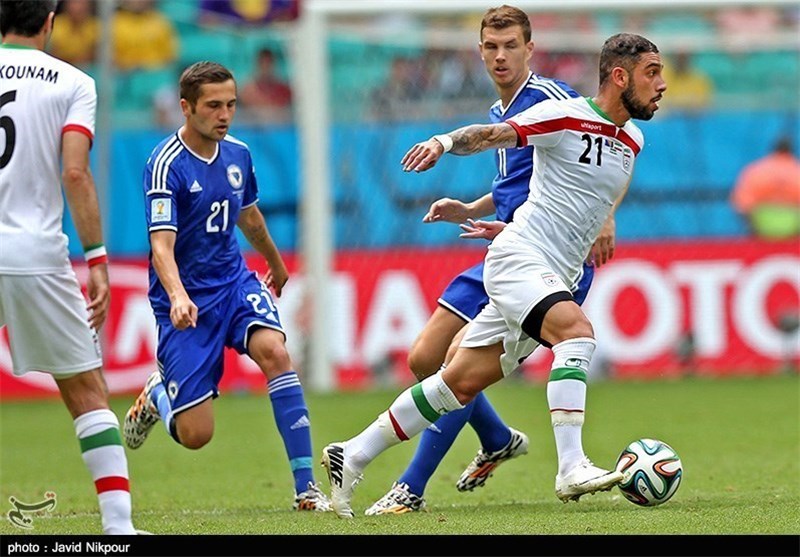 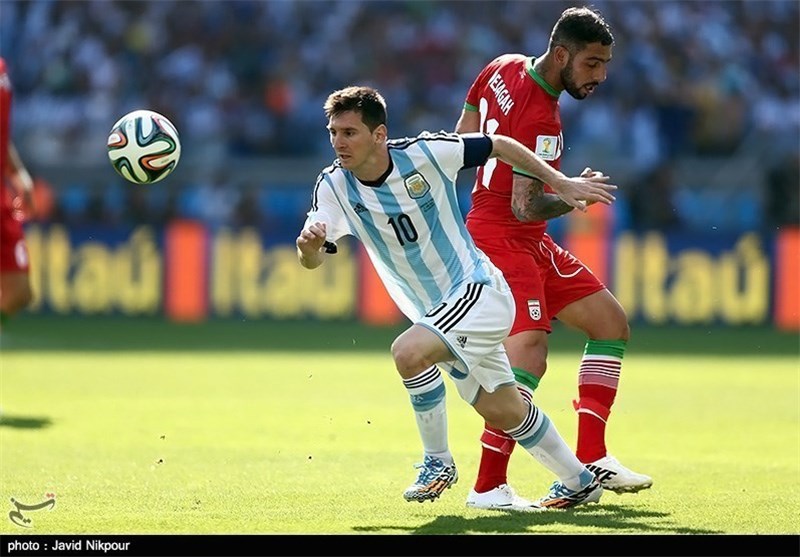 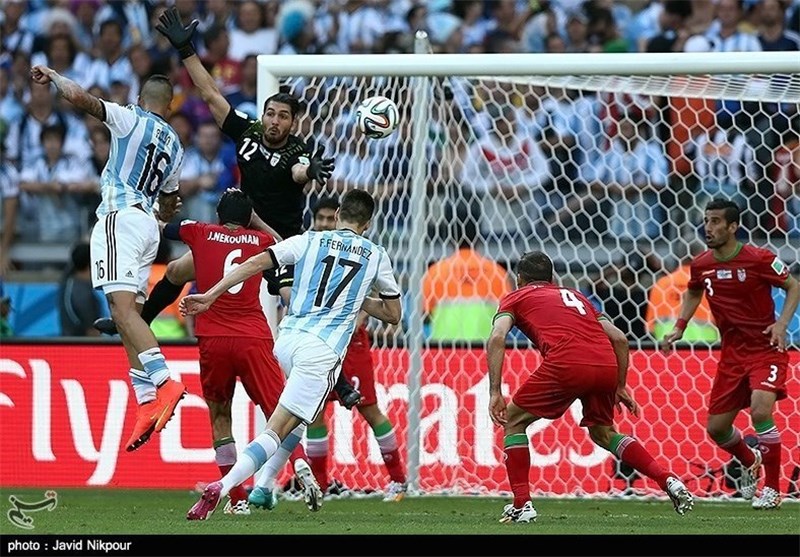 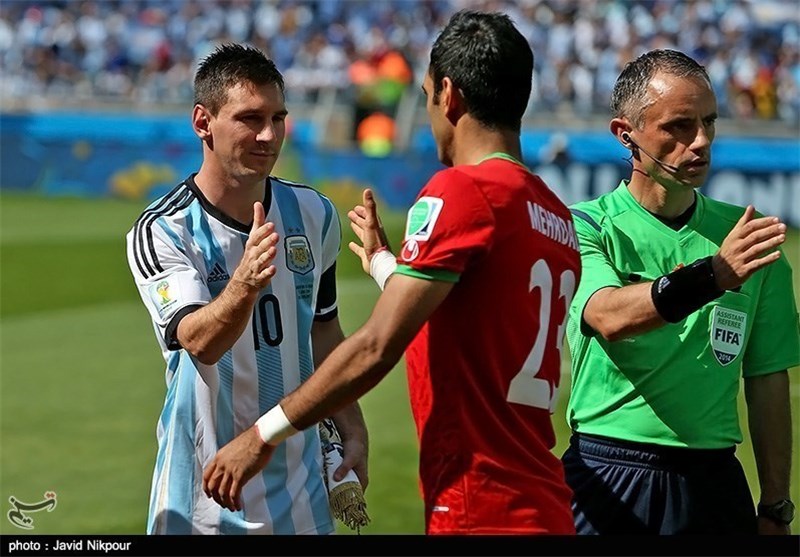 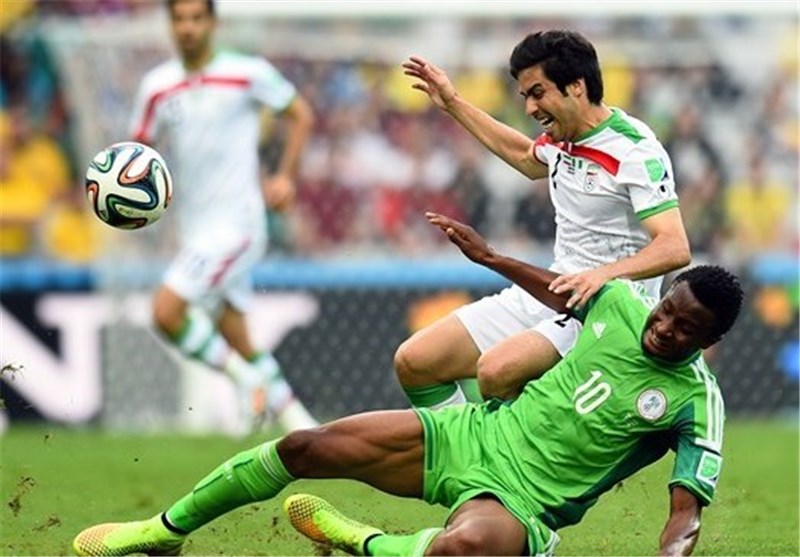 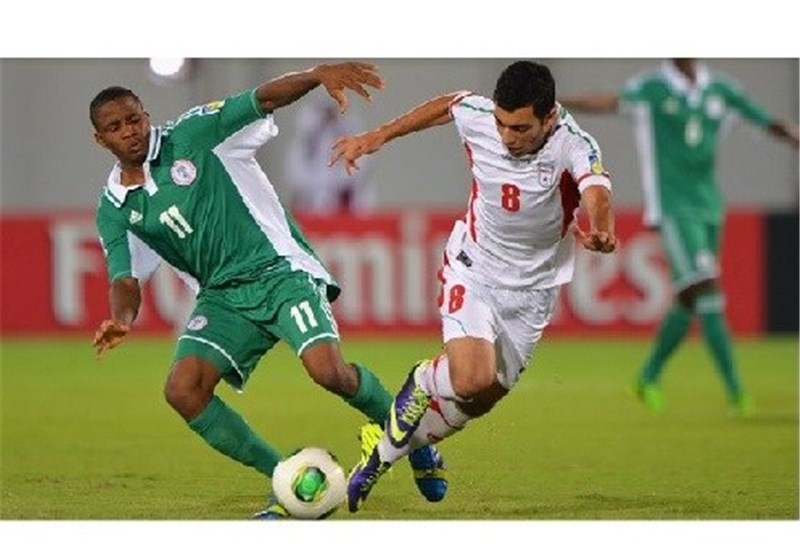