On Saturday in Belo Horizonte, Brazil defeated Chile 3-2 in penalty shootout and qualified for the World Cup quarter-final for the sixth consecutive time.

David Luiz gave the Brazilian a lead in the 18th minute but Alexis Sanchez equalized the match in the 32nd minute.

The match finished 1-1 in regular time and the result stayed unchanged in the extra time.

However, after Neymar had converted, Gonzalo Jara hit the post with the final penalty to send the hosts through.

"We took upon ourselves this mission that we must be champions. If you make a promise you must deliver. This is what the players are doing," Luiz Felipe Scolari told reporters.

"There are three more (games) to see if we can reach heaven," Brazil coach added.

Brazil will meet Colombia, who defeated Uruguay 2-0, in quarter-final in Fortaleza on Friday. 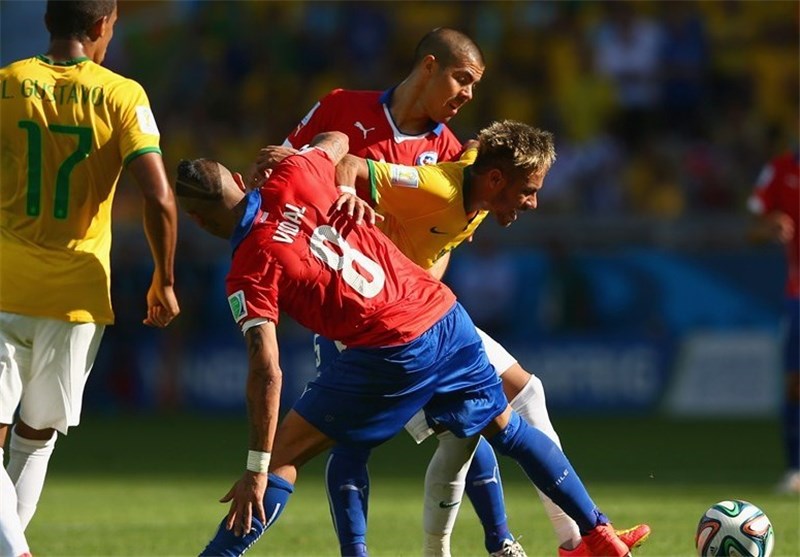 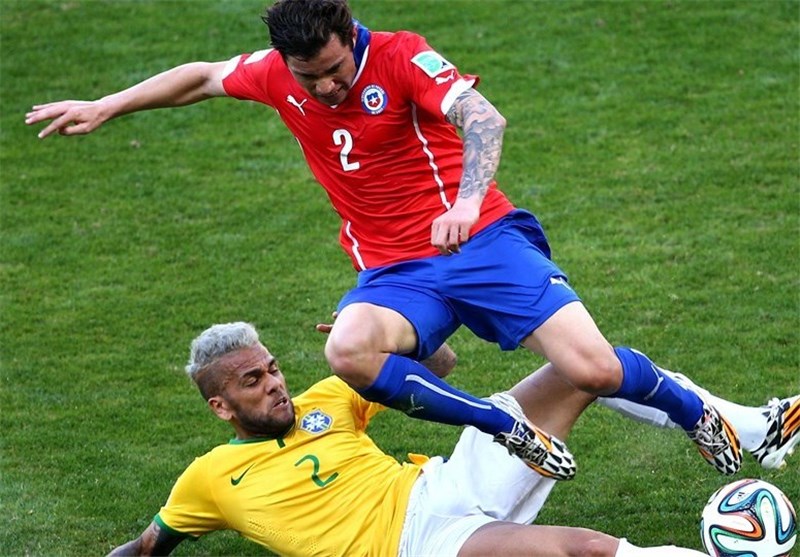 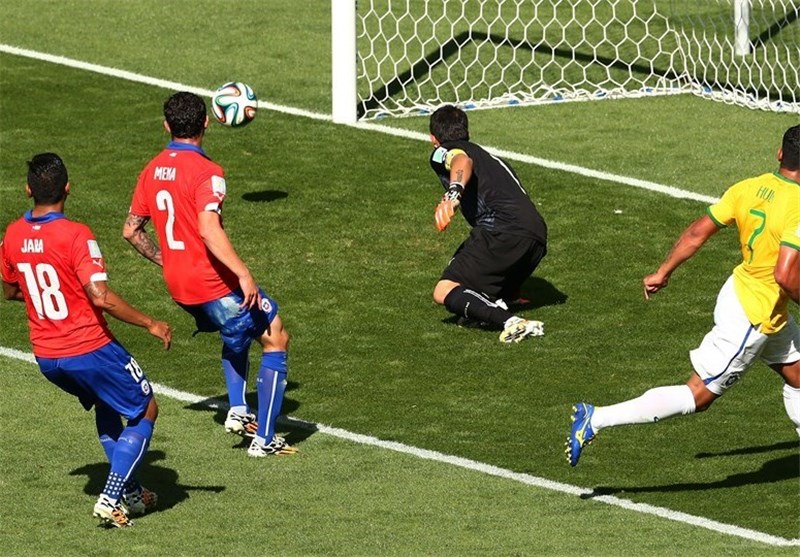 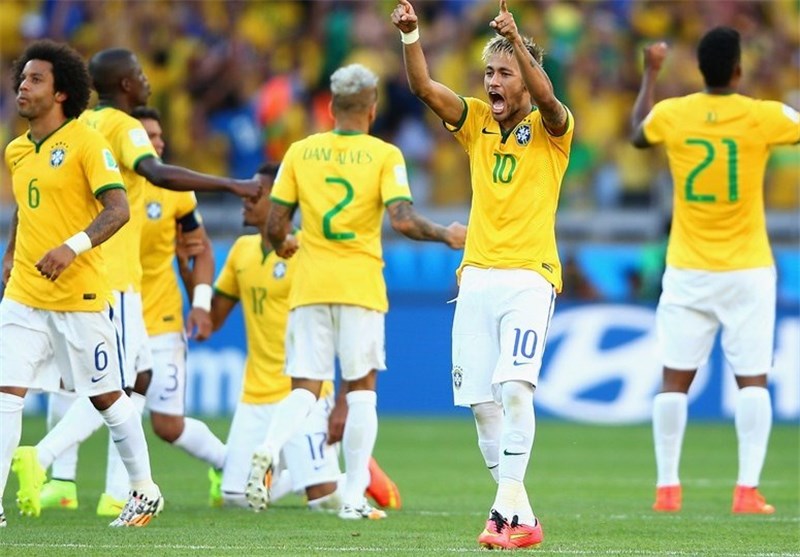 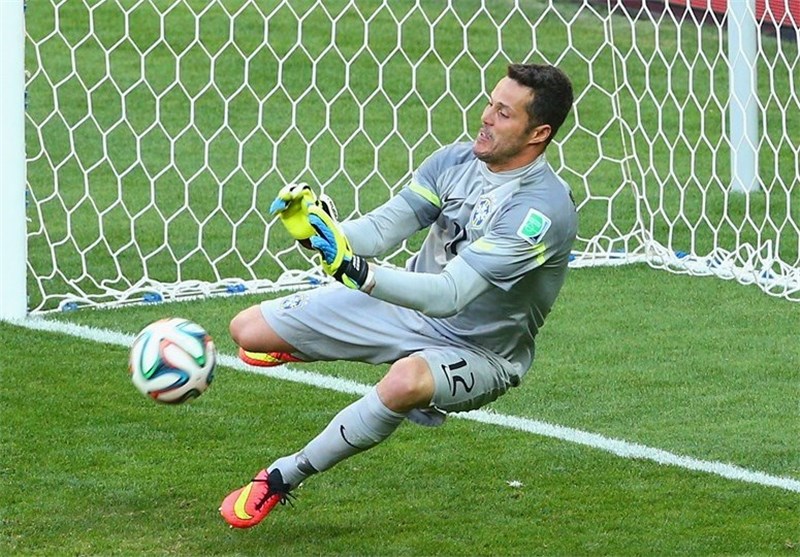