Netherlands scored twice in the final eight minutes to go from being sent home to advancing to the quarter-final.

With two minutes remaining, Wesley Sneijder unleashed a shot from the top of Mexico's penalty area that defeated Guillermo Ochoa.

In the 94th minute, Arjen Robben was brought down by Rafael Marquez in the area and substitute Klaas jan Huntelaar buried the penalty kick to give the Netherlands the lead.

Mexico suffered its sixth straight elimination in the Round of 16.

Netherlands will play winner of Greece or Costa Rica in quarter-final on Saturday. 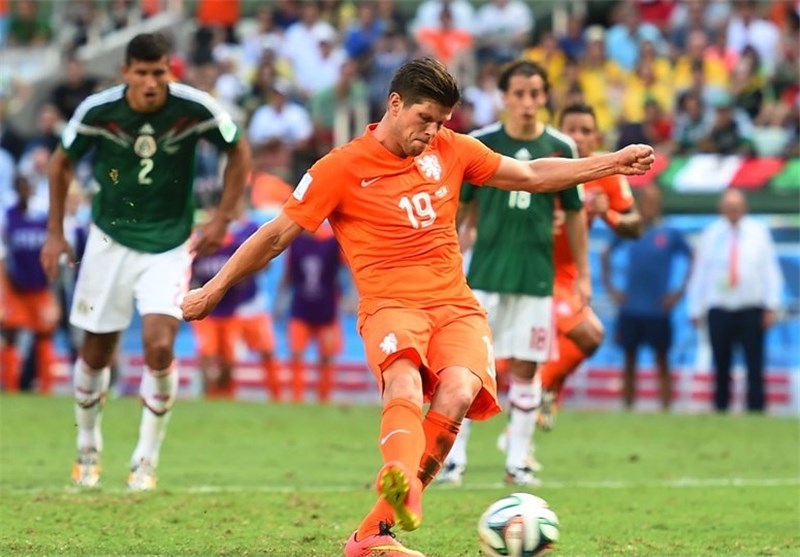 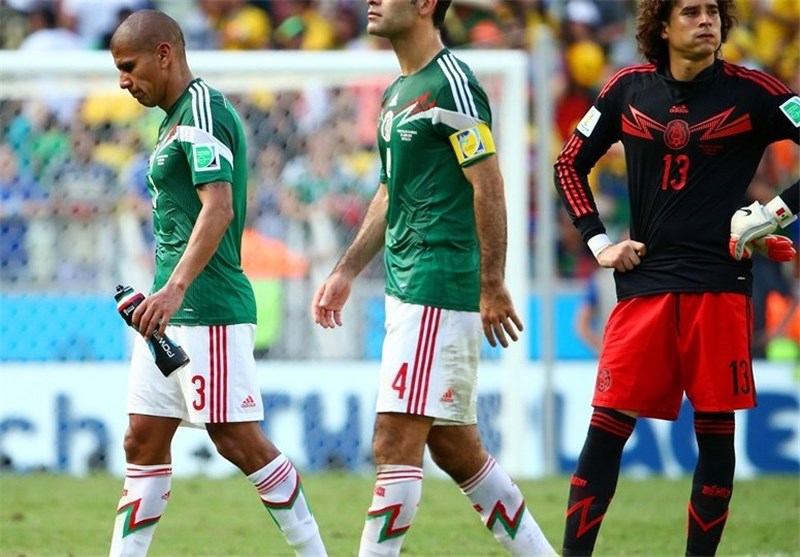 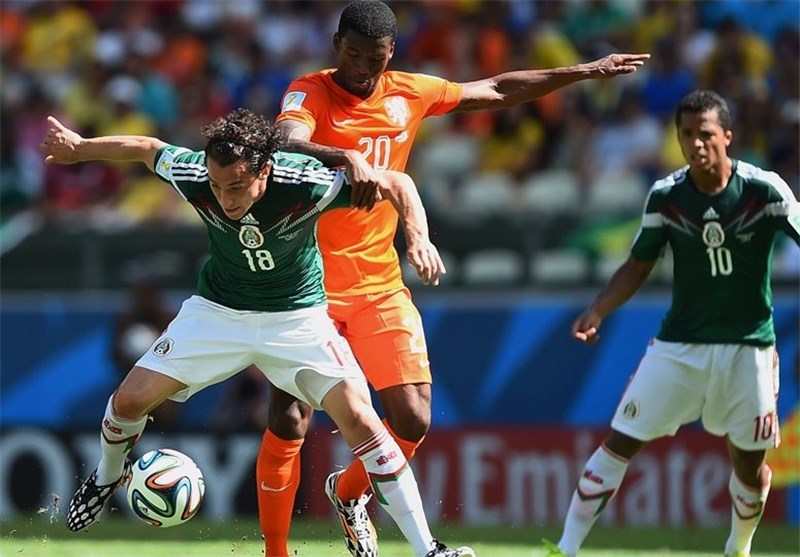