TEHRAN (Tasnim) - Germany national football team became the first side into the semi-final as they defeated France 1-0 on Friday.

Mats Hummels’s header in the 13th minute sent Germany into a record fourth successive World Cup semi-final at the Maracana on Friday.

“We played well, we played with a compact defence," Germany head coach Joachim Loew said after the match.

”They (France) had some long balls against us but we did a classy job taking care of those. Our midfield did a very good job disrupting their attack. We didn't have any organization problems,” he said.

Germany, who has not won the World Cup since 1990, will play Brazil in the semi-final on July 9. 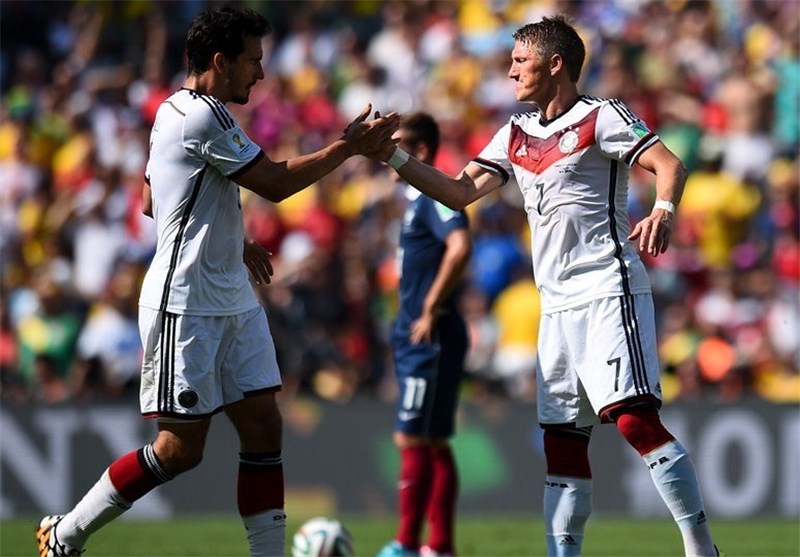 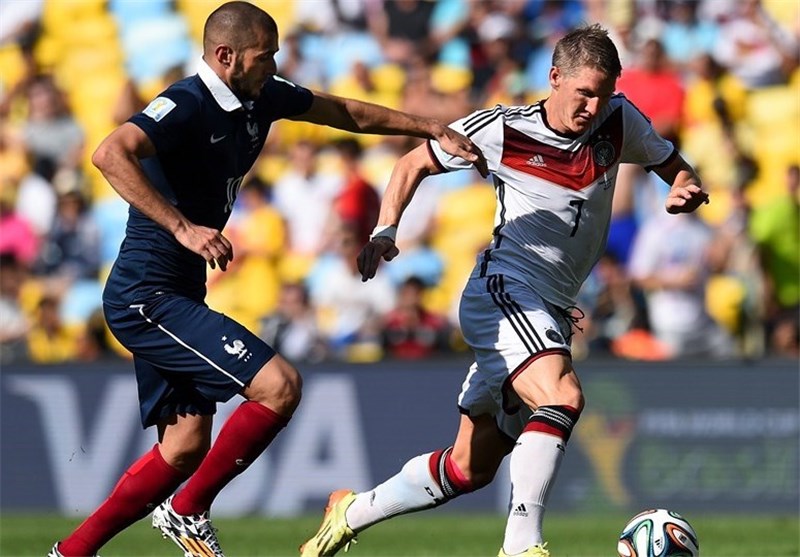 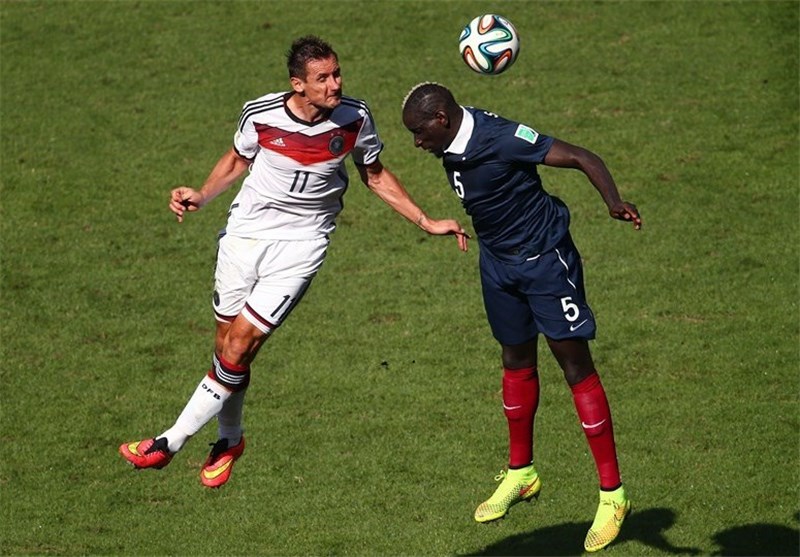 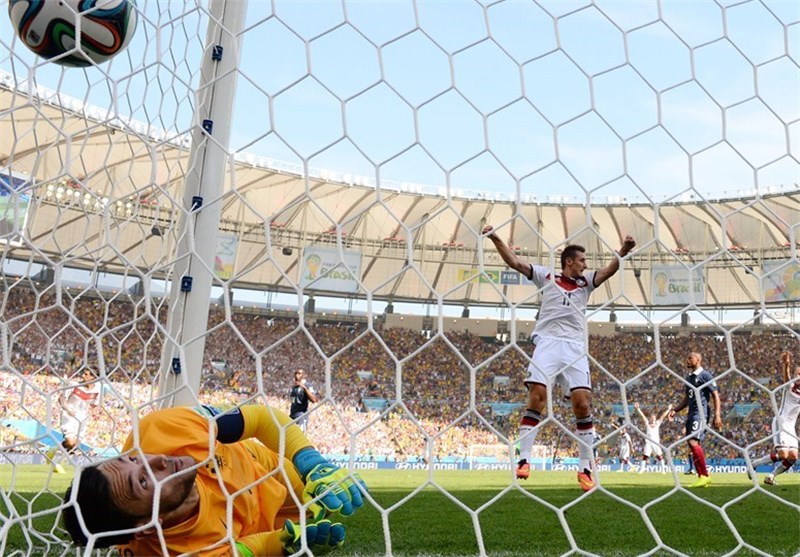