The Netherlands had numerous chances to score before penalty shootout but were denied by Costa Rica keeper Keylor Navas.

Giancarlo Gonzalez evened the shootout at 2-2 for Costa Rica. Wesley Sneijder successfully went right to give Netherlands the lead back at 3-2, and Christian Bolanos also went right to knot things again at 3-3.

But after Dirk Kuyt grazed the left post with his penalty to make it 4-3 Netherlands, Krul read Michael Umana's penalty perfectly, diving to his left to punch it away.

The Netherlands will face Argentina in the semi-final on July 10. 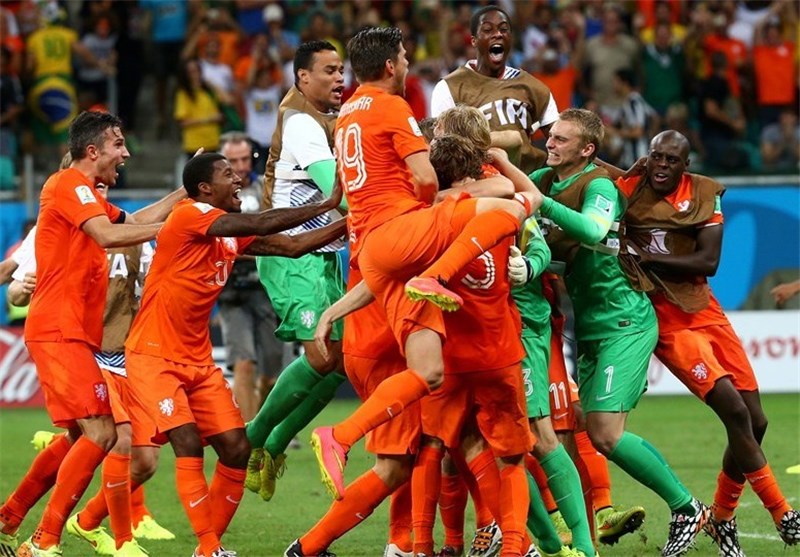 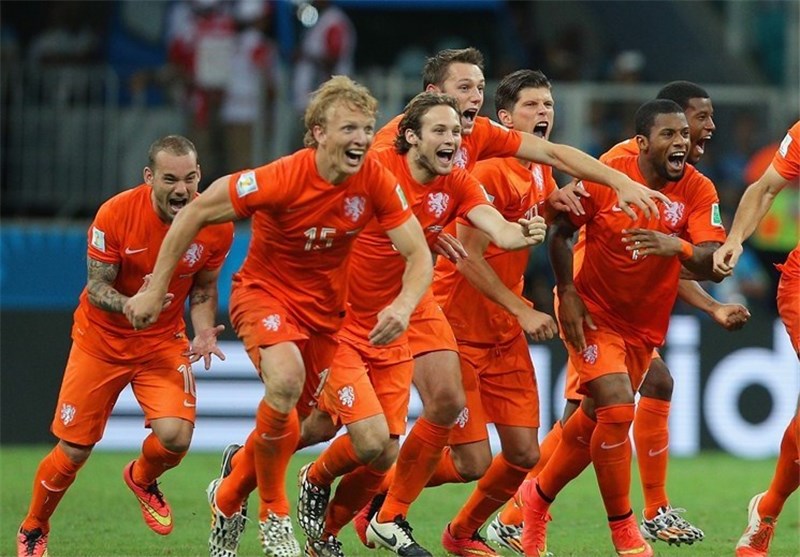 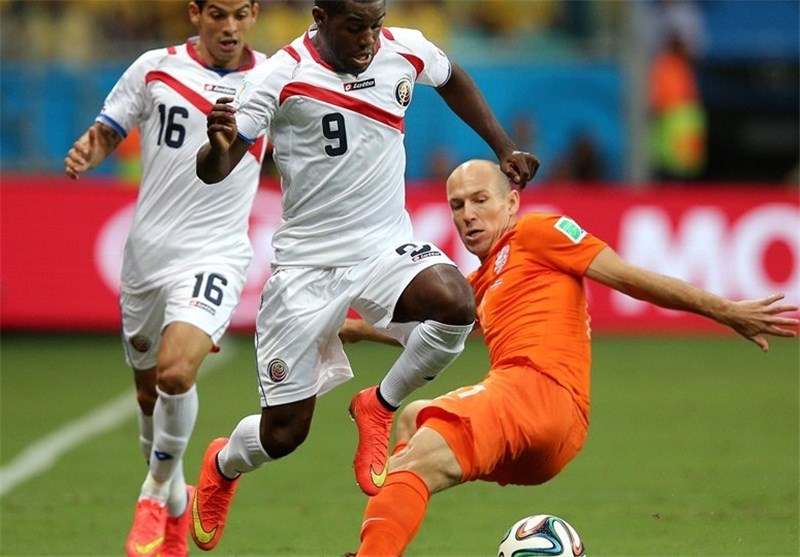