Germany's triumph secured a fourth World Cup title - its first since the country was reunited 24 years ago - with a breathtaking 1-0 win over Argentina at the sprawling Maracana.

In the 113rd minute, Gotze chested down an Andre Schurrle cross deep and stroked it past Argentina keeper Sergio Romero for the winner.

“We have been together for 55 days but the work started 10 years ago with (former national team manager) Juergen Klinsmann,” said Germany coach Joachim Loew.

“We did everything to experience this day. The team really deserved it. No one deserved it more than us.”

On the pitch, the outstanding tournament produced 171 goals to equal the record set at the 1998 finals in France. 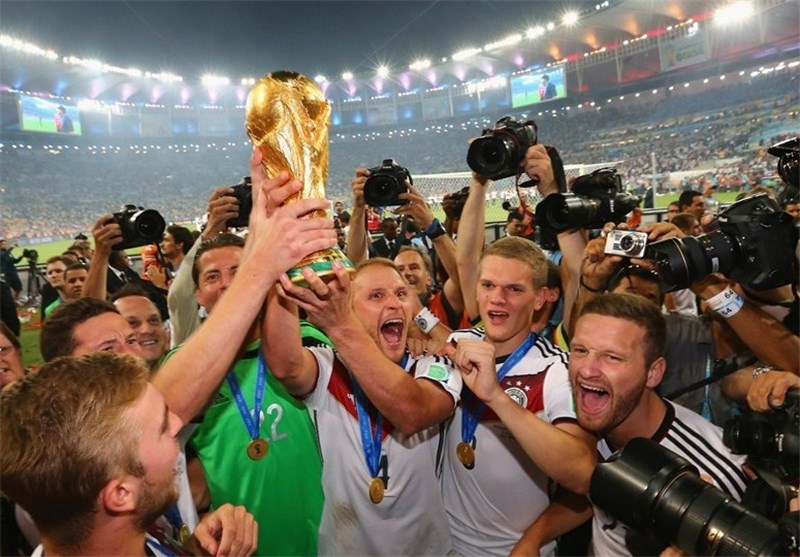 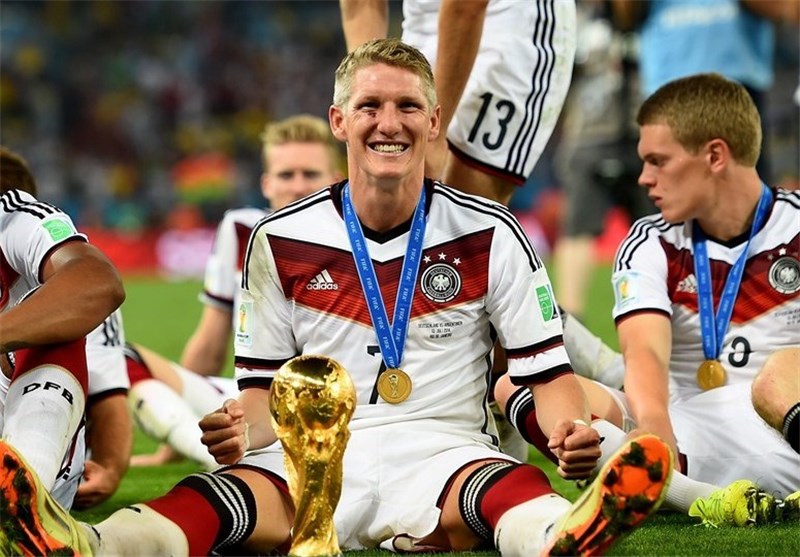 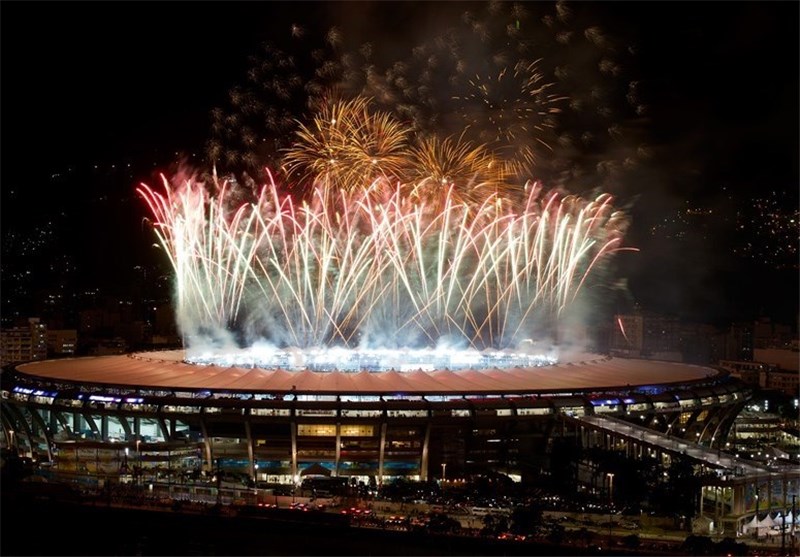 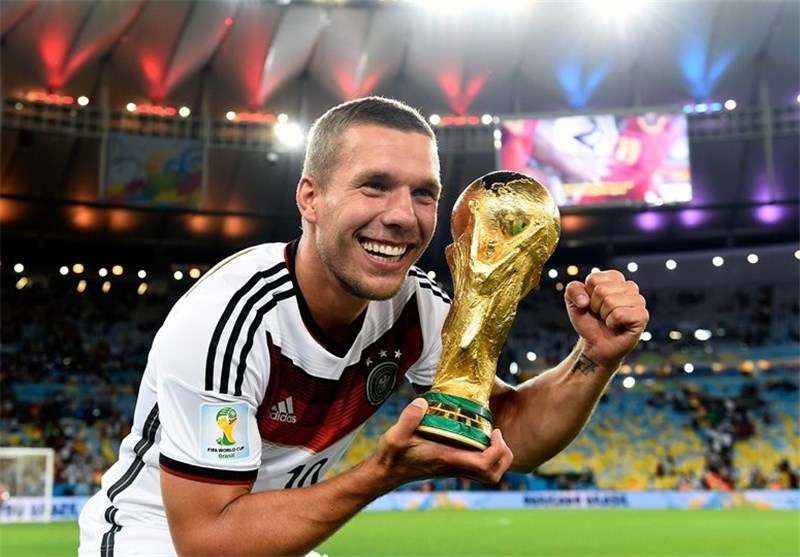 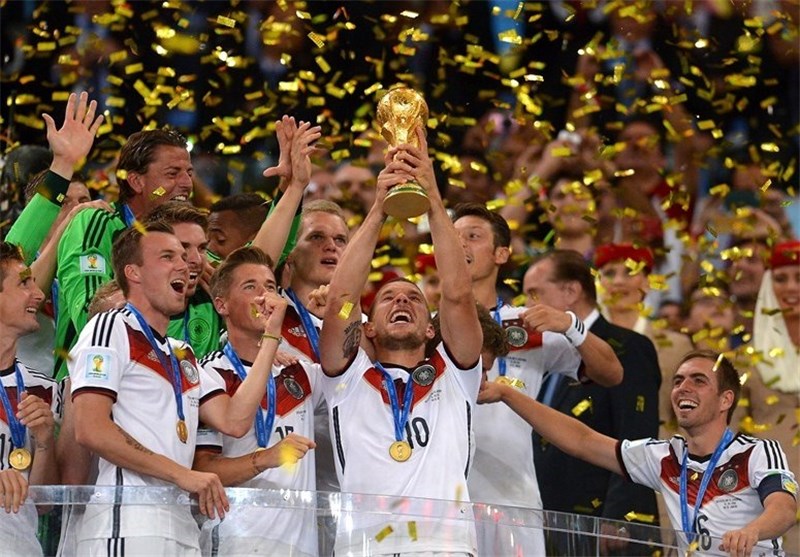 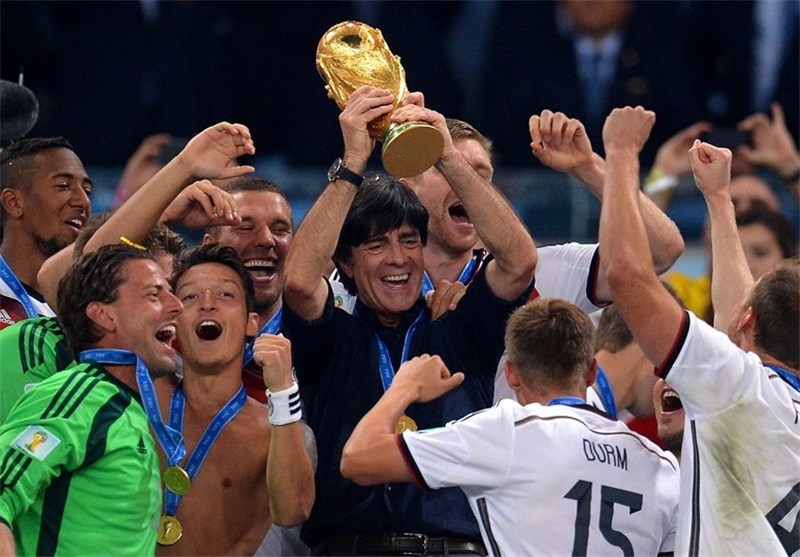