TEHRAN (Tasnim) – Lionel Messi was awarded the 2014 World Cup Golden Ball as the best player of the tournament.

The award is handed out to the player voted as the tournament's best. It came after a losing effort against Germany in the final in Rio de Janeiro.

His man of the match performances came early in the competition against Switzerland, Nigeria, Iran and Bosnia-Herzegovina.

“It is a sad prize that I won because we wanted to lift the trophy for Argentina," four-time World Player of the Year Messi said.

He scored four of their six goals in the group stage, set up Angel di Maria's winner in the last 16 against Switzerland and shouldered the burden of slotting home Argentina's first penalty in their shootout win over the Netherlands in the semi-final. 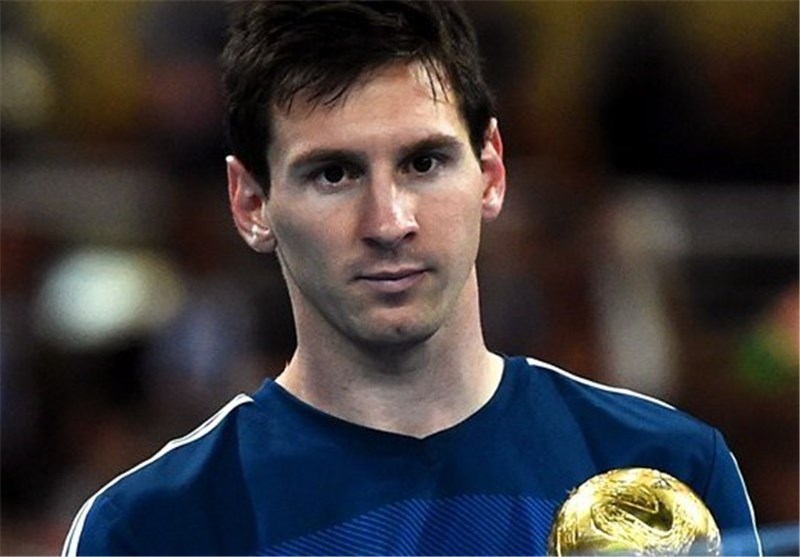 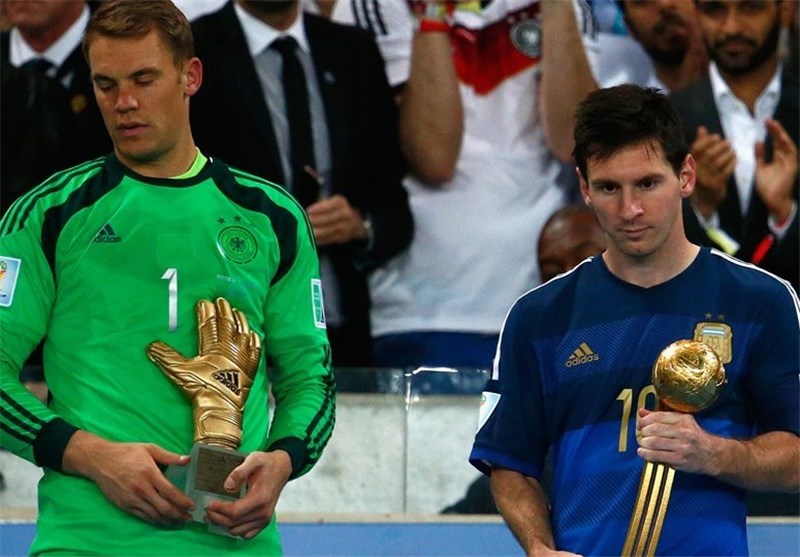 50 Killed in Clashes in Yemen’s Ma’rib