TEHRAN (Tasnim) – An Iranian vice president said the country gained only around half-a-percent of total global turnover generated by tourism in 2013, stressing that Iran’s share of that lucrative market should be raised to at least 2 to 3 percent.

Addressing the 4th International Conference on Internet Marketing, Economy and Urban Tourism in Tehran on Friday, Iran’s Vice President Masoud Soltanifar said the turnover from tourism industry around the world stood at $6,500 billion in 2013.

He said the total global tourism revenues reached $1,250 billion in the previous year, with 1.187 million tourists having travelled worldwide. 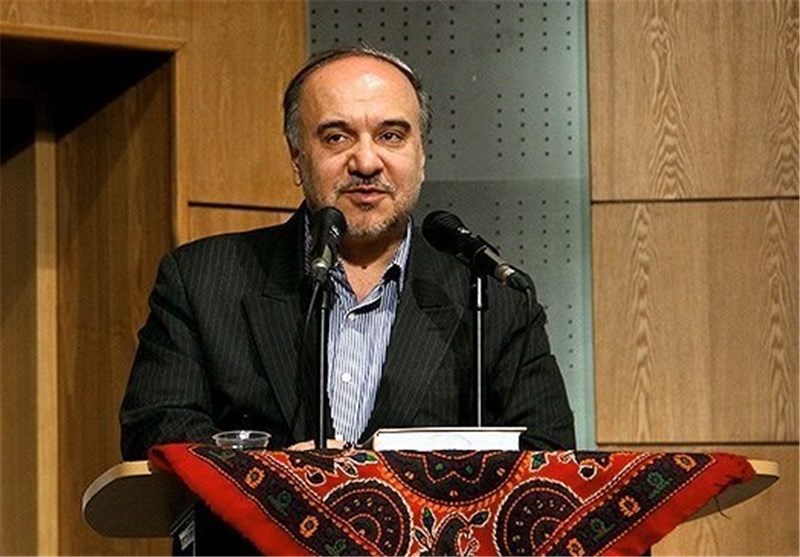 Blaming foreign-imposed sanctions and mismanagement for Iran’s low share of tourism industry, the official said Iran could have reaped 2 to 3 percent of that sum of money given its rich architectural heritage and tourist attraction.

He further announced that Iran is now ranked among the 10 to 13 world’s top tourist destinations thanks to its historical, industrial and religious sites and most recently because of health tourism services.

Iran has become a tourist hotspot over the past year, with tour operators in many European countries reporting significant increases in tourists booking trips to the Persian Gulf country.

With a large number of attractive natural and historical sites, Iran is one of the most touristic countries in the world. 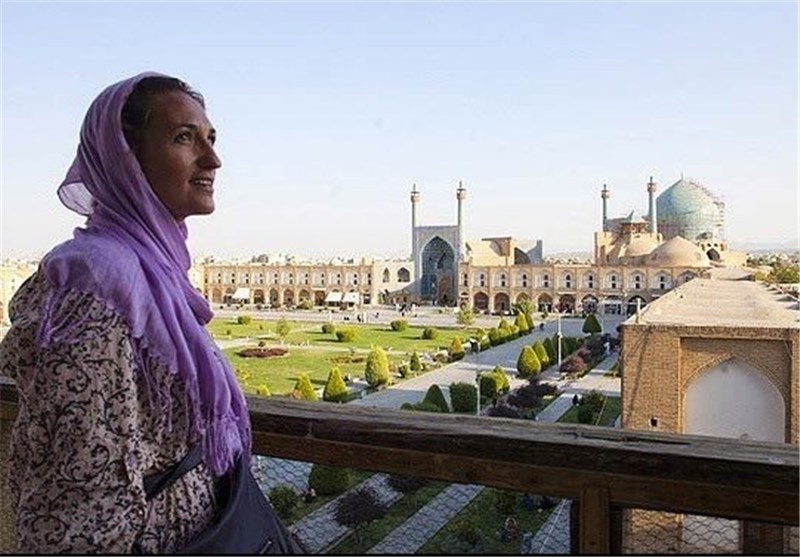