TEHRAN (Tasnim) – This is the International Atomic Energy Agency (IAEA) that should offer a roadmap on the cooperation with Iran over its nuclear energy program, a spokesman for the Atomic Energy Organization of Iran (AEOI) said.

Speaking to the Tasnim News Agency on Sunday, Behrouz Kamalvandi underlined that according to the nature of cooperation between Iran and the UN nuclear watchdog, the IAEA is the one that should propose how to proceed with the cooperation.

He made the comments in reaction to IAEA Director General Yukiya Amano’s latest report asking Iran to step up its cooperation by proposing new practical measures in resolving all outstanding issues.

“Why should we make a proposition? We have no questions. We do not have any questions about ourselves,” Kamalvandi explained, speaking at the 20th International Exhibition of Press and News Agencies in Tehran.

Iran has already made it clear that it will not begin discussing any new issue unless the whole previous issues are resolved, he noted.

“Two issues in the third step are still remaining. After these issues are settled, we will go for the next subjects,” the Iranian official added. 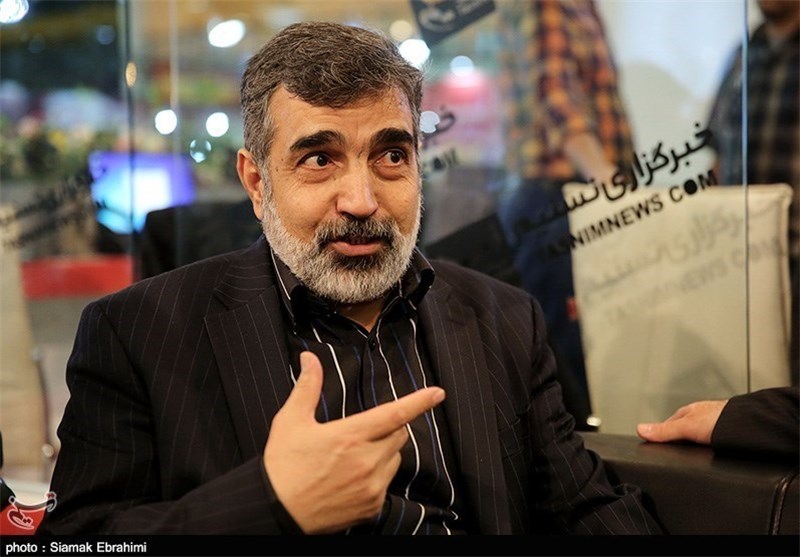 The spokesman went on to say that Amano’s most recent report confirms that there had not been any diversion towards non-civilian purposes in Iran’s nuclear activities and does not either show any non-compliance with the regulations in Iran’s peaceful nuclear work.

On the safeguards agreement, Kamalvandi said Iran has worked in cooperation with the IAEA, adding, “In the agreements with the Agency, 16 out of the total of 18 agreed cases have been addressed. Two subjects are also being dealt with, over which we will negotiate.”

Cause of Accident in Iran’s Natanz Nuclear Site Identified