Outrage across US over Ferguson Ruling (+Photos)

TEHRAN (Tasnim) - Thousands of people rallied in US cities including Los Angeles and New York to protest a grand jury's decision not to indict a white police officer who killed an unarmed black 18-year-old in Ferguson, Missouri.

Gunshots rang out and police lobbed tear gas at an angry crowd in suburban St. Louis after the grand jury decision was announced late on Monday.

Angry protesters overran barricades and taunted police in Ferguson, with some chanting "murderer" and others throwing rocks and bottles, as police car windows were smashed and protesters tried to set vehicles ablaze.

Officers responded by firing what authorities said was smoke and pepper spray into the crowd, as some in the crowd tried to stop others from taking part in the violence.

Activists had been planning to protest even before the nighttime announcement that officer Darren Wilson would not be charged in the shooting death of Michael Brown on August 9.

Wilson shot Brown at least 12 times according to evidence presented to the grand jury, with witness reports differing as to whether and when Brown had his hands raised.

Police in Ferguson used smoke canisters and trucks to force waves of violent protesters down the street away from the police building soon after sporadic gunshots were heard. Flames from a burning car rose into the night sky, Al Jazeera reported.

Whistles pierced the air as some of the hundreds of protesters tried to keep the peace, shouting, "Don't run, don't run."

Police who formed a wall of clear riot shields outside the precinct were pelted with bottles and cans as the crowd surged up and down the street immediately after authorities said the grand jury had voted not to indict Wilson.

"Murderers, you're nothing but murderers," protesters in the crowd shouted. One woman, speaking through a megaphone said, "Stinking murderers."

Dozens of police and military vehicles were poised for possible mass arrests not far from the stretch of Ferguson streets that saw the worst of the rioting after Wilson shot Brown in August.

"They need to feel the pain these mothers feel at the (expletive) cemetery," shouted Paulette Wilkes, 40, a teacher's assistant who was in the crowd at the police department.

A smaller, calmer crowd of about three dozen protesters gathered outside the courthouse where the grand jury had met. In that crowd, a white woman held a sign that read: "Black Lives Matter." Many of the protesters looked stunned.

"That's just how the justice system works - the rich are up there and the poor are down here," said Antonio Burns, 25, who is black and lives in the Ferguson area. The police "think they can get away with it," Burns said.

A handful of Amnesty International volunteers in bright vests tried to maintain the peace. 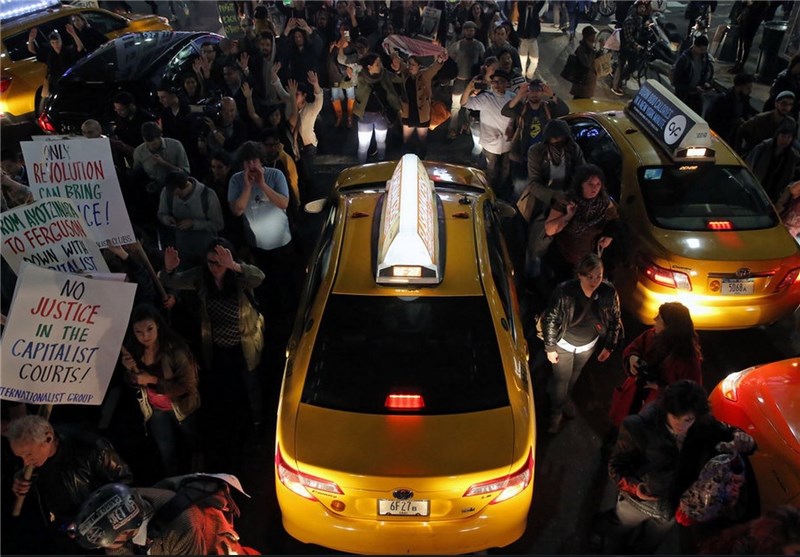 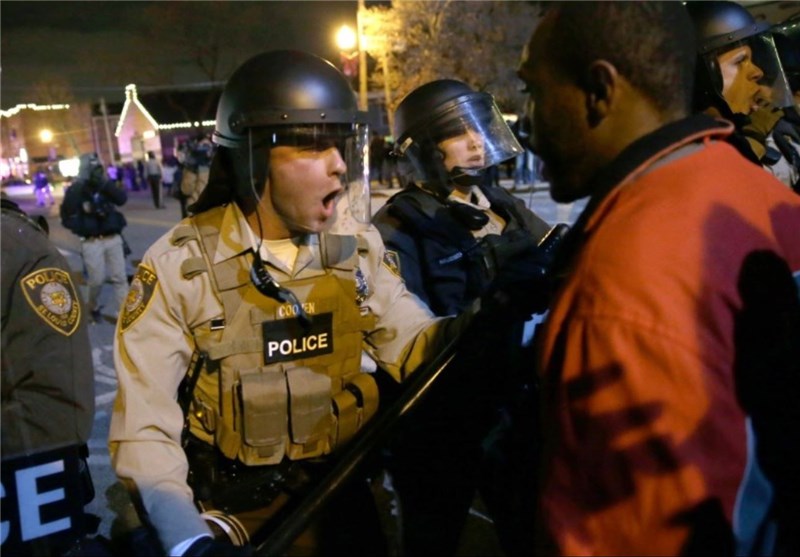 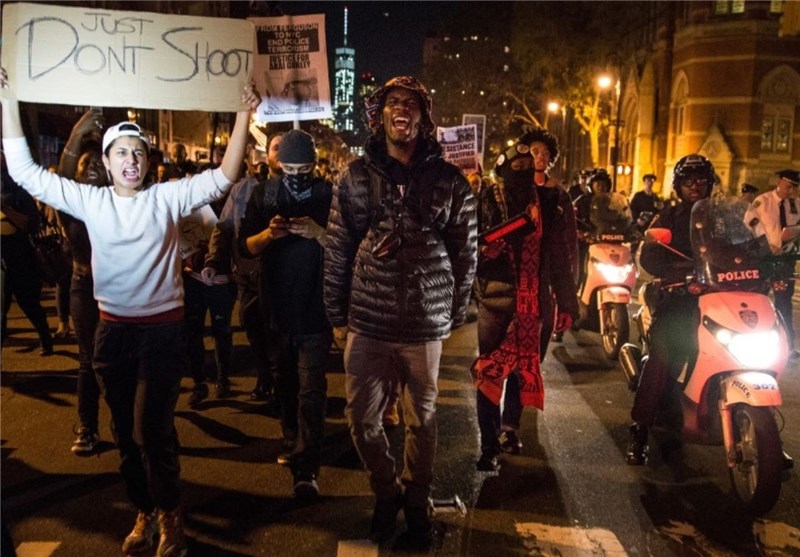 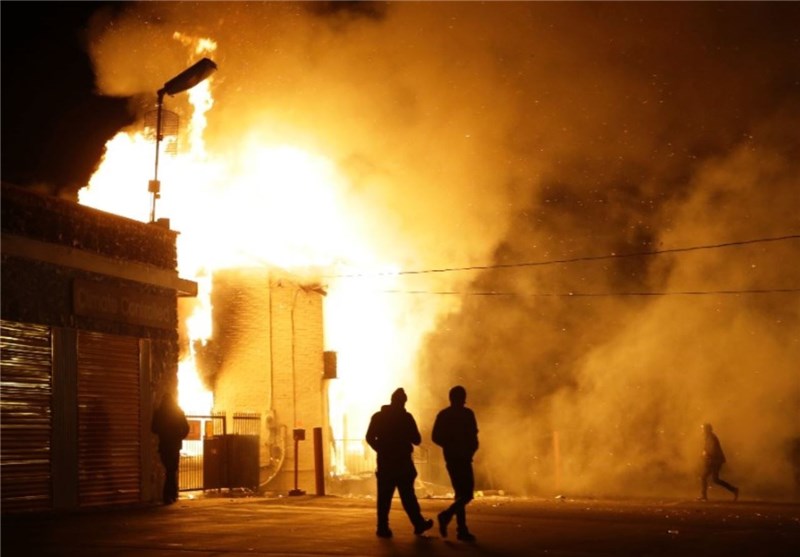 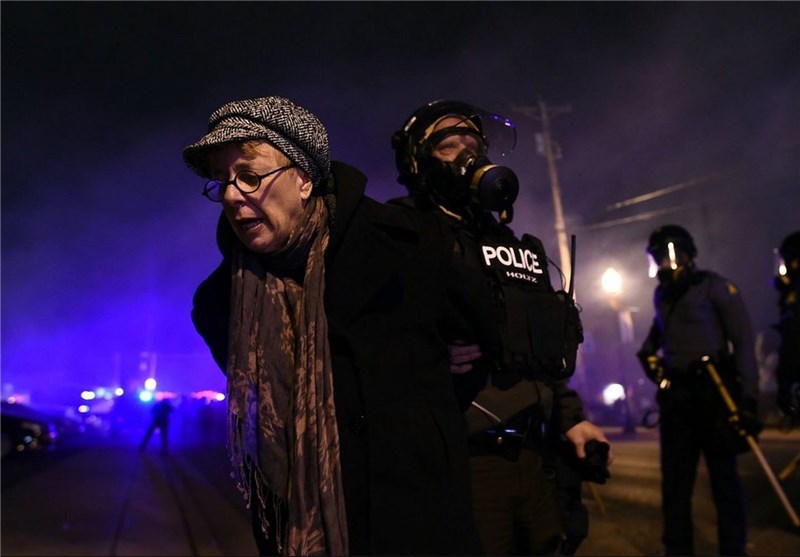 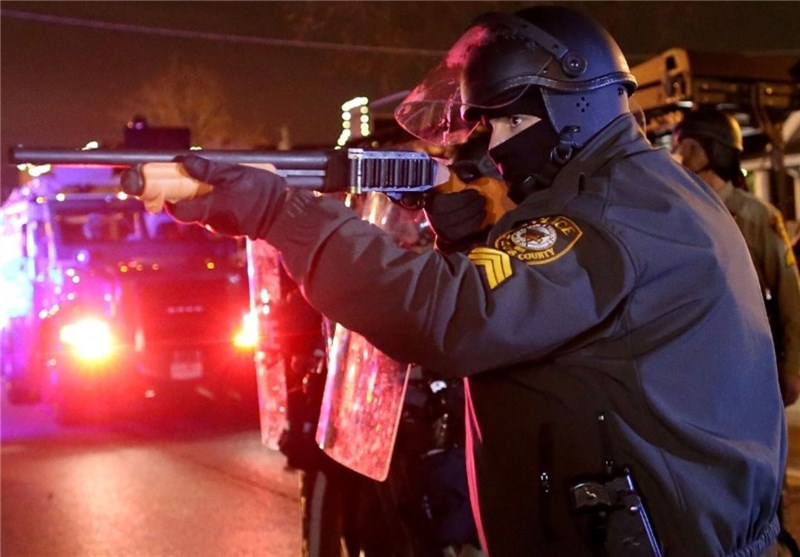 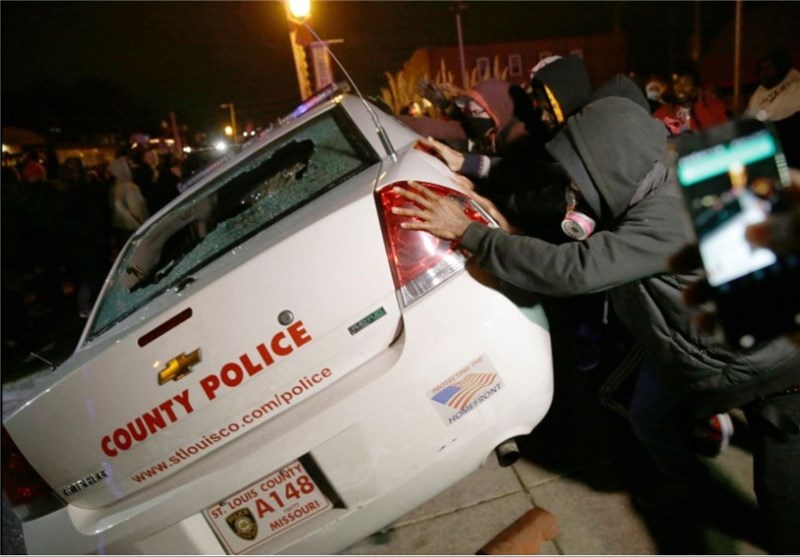 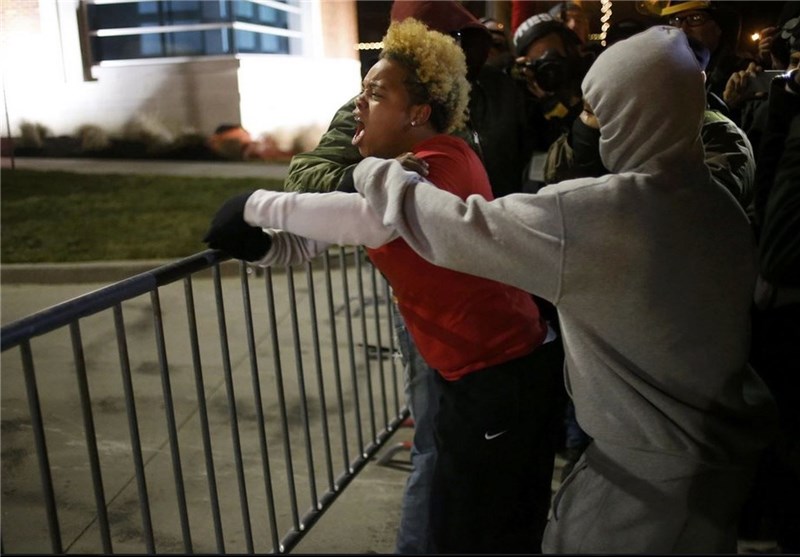 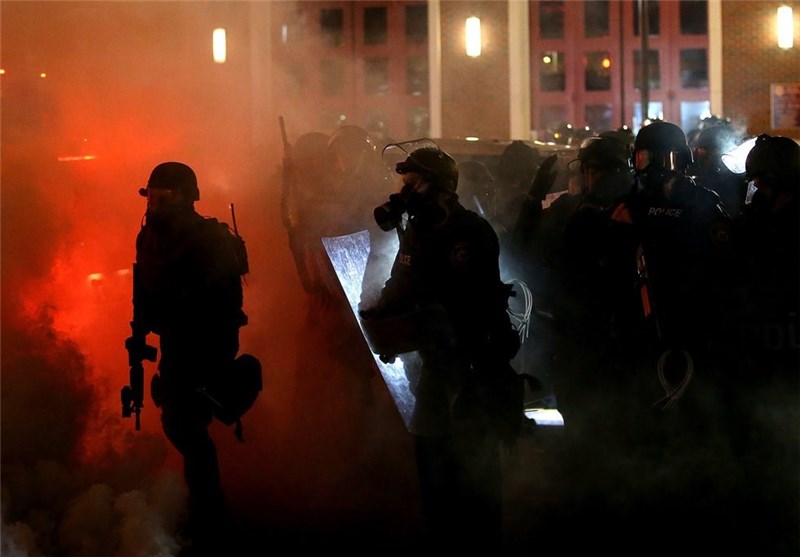 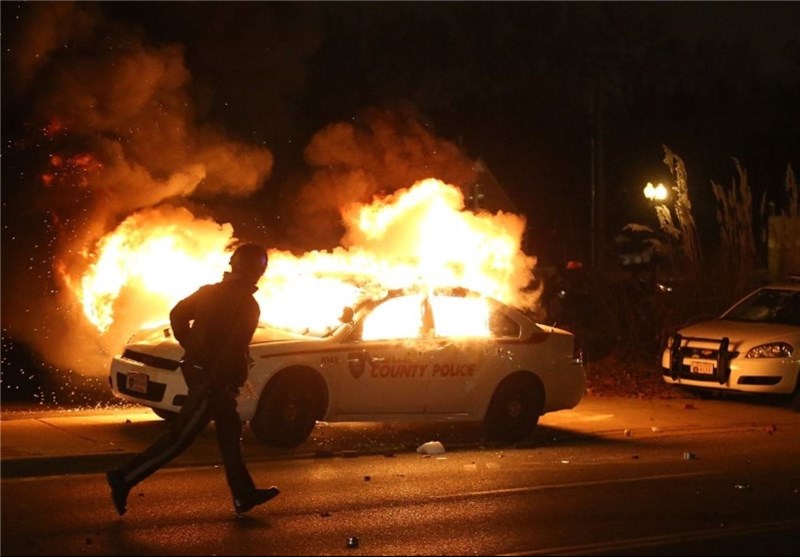 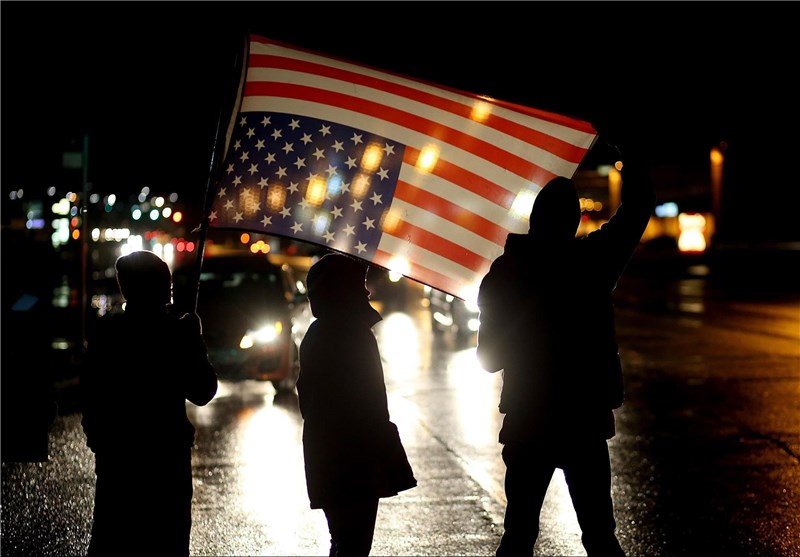 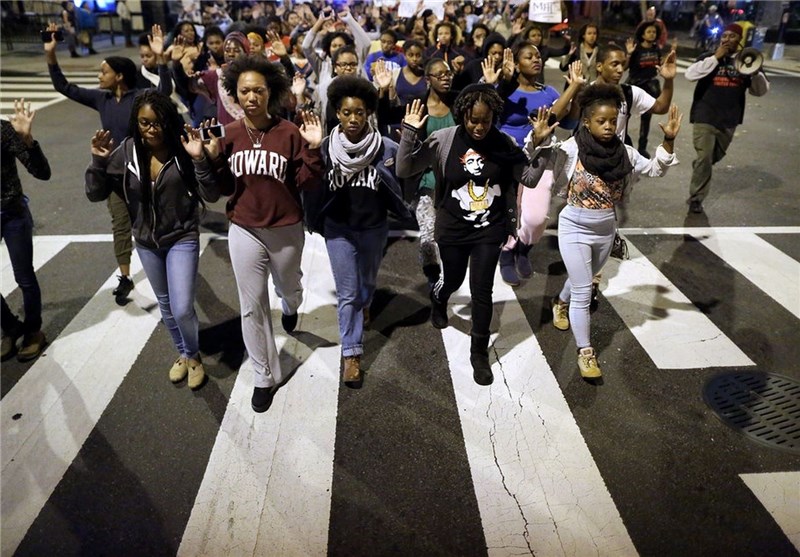 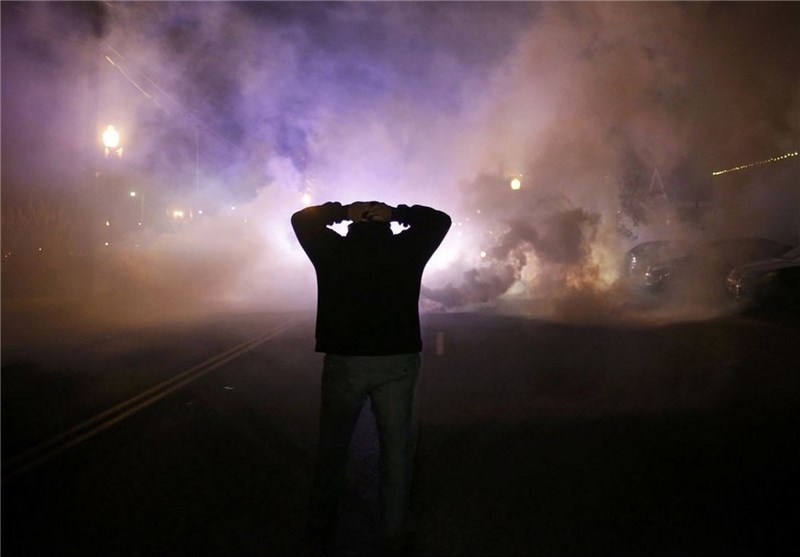 UN Official Warns of "Dire" Financial Crisis Due to Coronavirus

Avigan Drug Made in Iran