“Iran is able to win the title. We showed a good performance against Bahrain,” Ghoochannejhad told reporters after the match.

“I would also like to extend my gratitude to the fans, who supported us during the match."

“I think we have to be satisfied with our win. I did my best in the match and I hope that help the team in the upcoming matches. In my opinion, Iran can win the title,” he added.

Iran will play Qatar on Thursday at Australia Stadium. 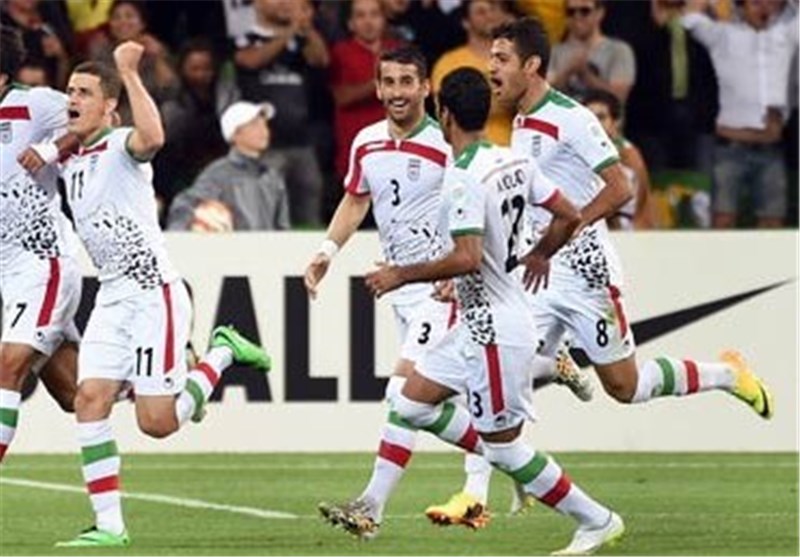