Zarif is slated to meet with German Foreign Minister Frank-Walter Steinmeier in Berlin.

The Iranian foreign minister will head for Paris on Friday to meet his French counterpart Laurent Fabius.

The latest developments related to Iran-EU ties also top the agenda of the talks.

Zarif is on a European tour aimed at accelerating negotiations between Tehran and the Group 5+1 (five permanent members of UN Security Council including the US, UK, France, Russia, China, plus Germany). 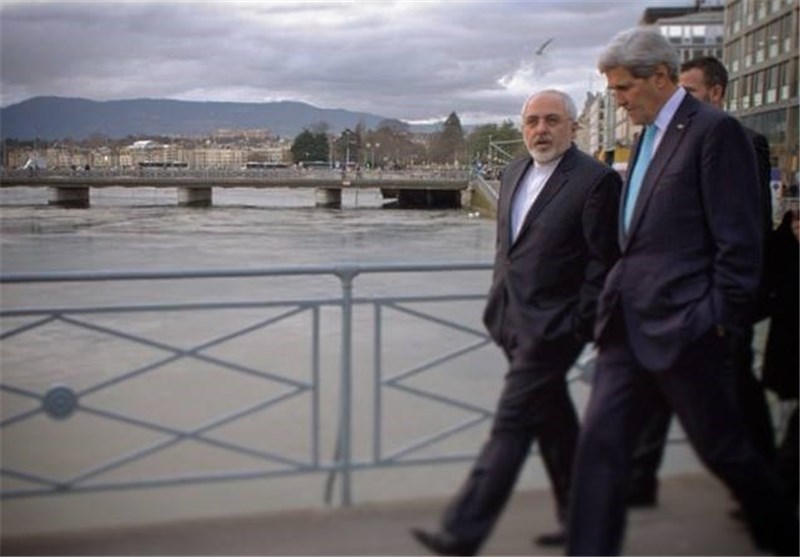 He has already held three-rounds of nuclear talks with the US Secretary of State John Kerry in Geneva. US State Department officials have announced that Kerry and Zarif held “substantive" talks in the Swiss city.

Later on January 18, Iran and the group of six world powers will resume talks at the level of deputy foreign ministers.

Negotiations between Iranian officials and the sextet aim to hammer out a final agreement to end more than a decade of impasse over Tehran’s peaceful nuclear program.