The Borhan fighter, which is also known as B92, has been completely manufactured by the Iranian military experts and has successfully passed wind tunnel tests.

Currently, 70 percent of the detail design of the fighter, which is an updated and optimized version of Shafaq fighter, has been completed and its mock-up has been also manufactured.

Some changes have been made in the design of the aircraft to boost its capabilities, compared to Shafaq fighter, including its vertical tail as well as the airfoil of its wings. 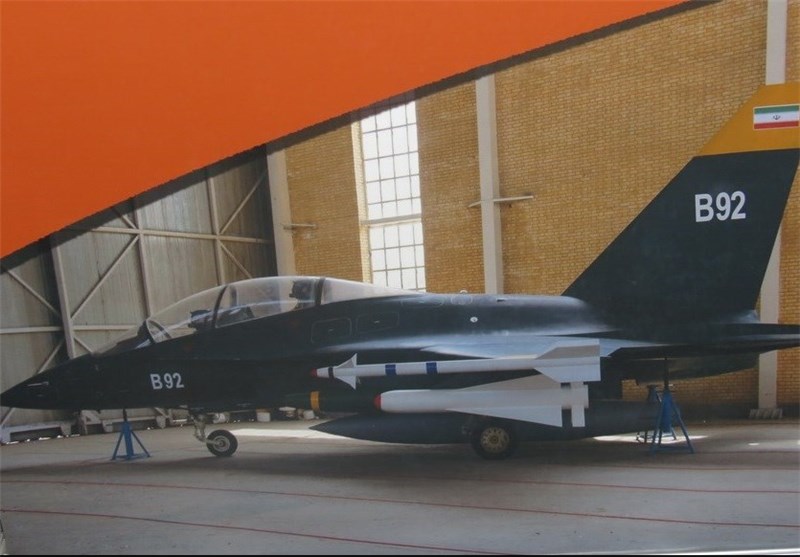 US after Disintegration of Iraq, IRGC General Warns

IRGC Chief: Sources of Threat to Iran Have No Safe Haven across Globe