According to Tasnim dispatches, the meeting was held at Plymouth Congregational United Church of Christ.

Participants in the gathering paid tribute to King for his struggle against racism, condemned US police’s behavior toward minorities, and also voiced solidarity with Palestinian people who are suffering Israeli atrocities.

Born on January 15, 1929, Martin Luther King, Jr., was an American pastor, activist, humanitarian, and leader in the African-American Civil Rights Movement. He is best known for his role in the advancement of civil rights using nonviolent civil disobedience based on his Christian beliefs.

King was assassinated in April 1968. 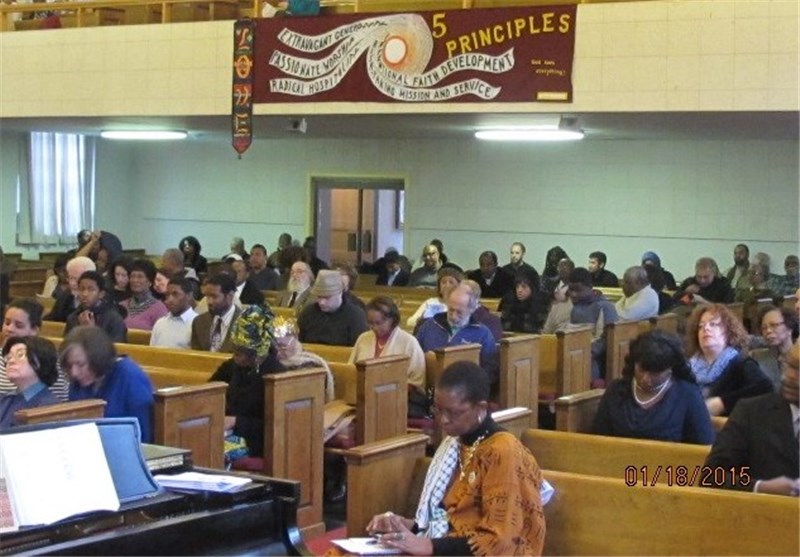 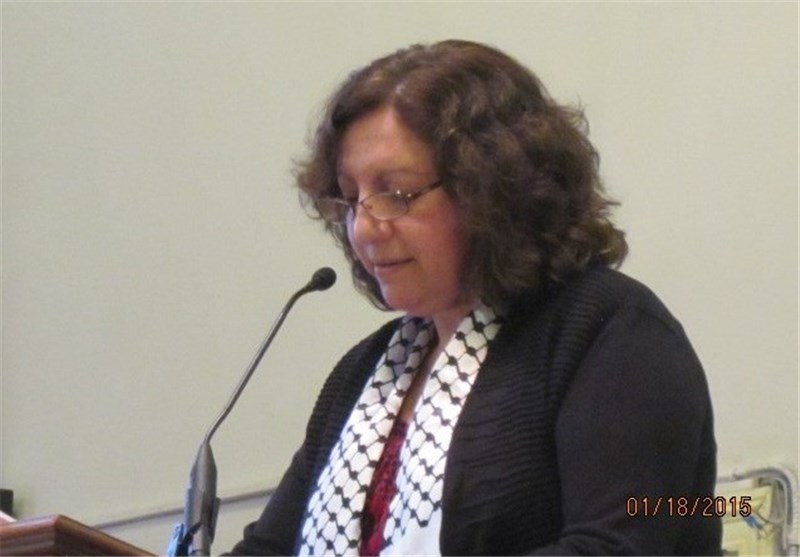 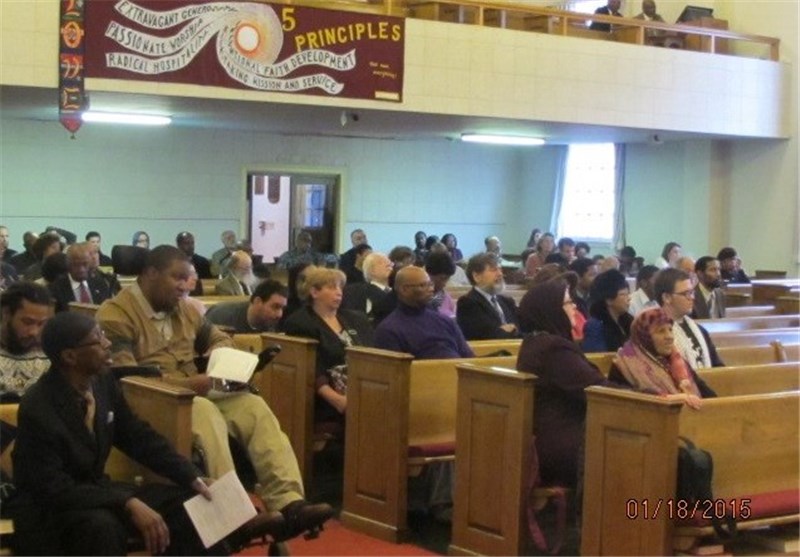 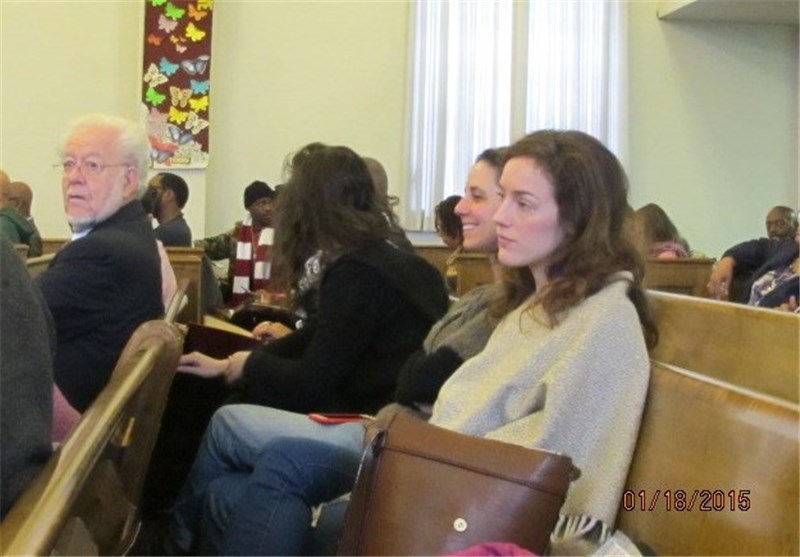 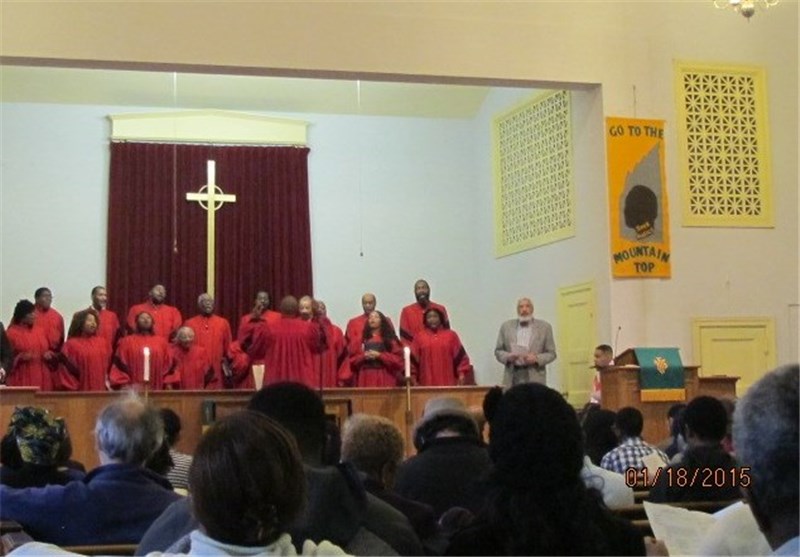