Carlos Queiroz's men will now face the second placed side from Group D in Canberra while the UAE will take on the top of Group D in Sydney. Both matches are scheduled for January 23.

Ghoochannejhad was also named as the Man of the Match.

The UAE dominated possession during the match and created plenty of opportunities. Khamis Esmaeel unleashed a ferocious long-range volley that just went wide in the fifth minute, while Amer Abdulrahman posed plenty of problems for the Iranian defence.

Queiroz fielded Ashkan Dejagah and Ghoochannejhad in the last minutes of the match and the Team Melli put the Emirati football team under pressure soon after.

In the dying moments of the match, unmarked Ghoochannejhad found the back of the net with a header. 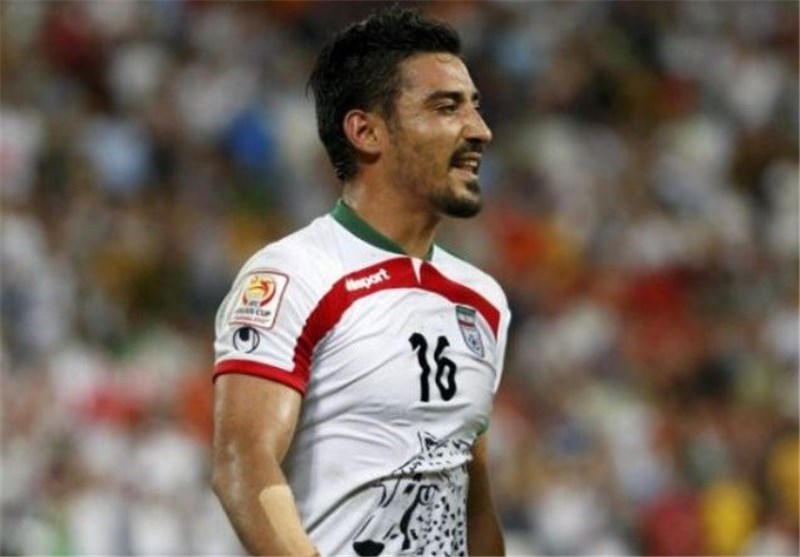 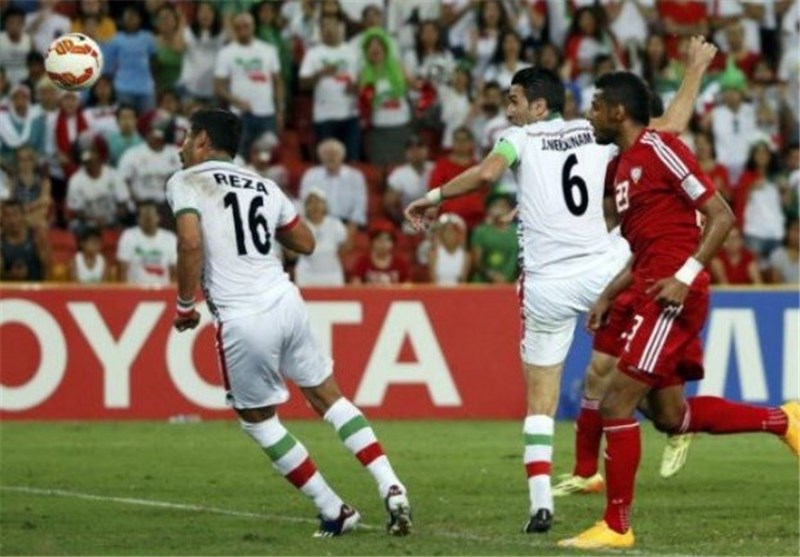 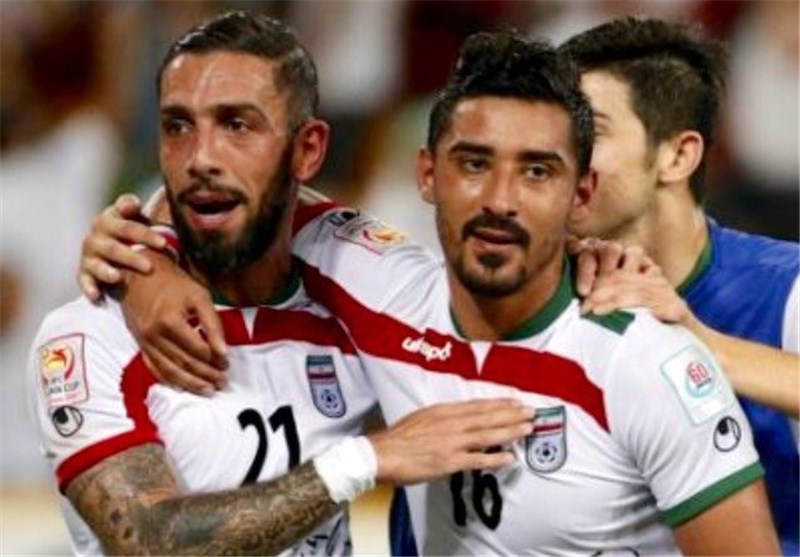 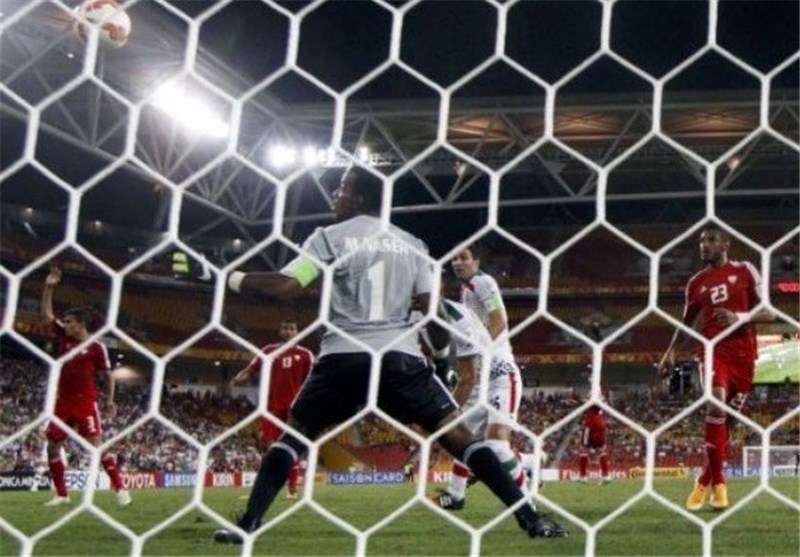