In the match held at the Canberra Stadium in front of thousands of Iranian and Iraqi cheering fans, Team Melli suffered a 7-6 defeat in penalty shootout.

The match went to penalties after the two Middle Eastern rivals finished all square at 3-3 at the end of extra-time.

Sardar Azmoun scored a brilliant goal in the 24th minute but Iran was forced to retreat into defence when Merhdad Pooladi was sent off shortly before half-time for a second yellow card.

Ahmed Yasin equalized the match in the 56th minute and then took the lead two minutes into extra time through Younis Mahmoud, who scored the winner in the 2007 Asian Cup final.

Morteza Pouraliganji climbed above the Iraq’s defence and headed in an equalizer in the 103rd minute. Yaser Kasim was brought down in the penalty area by Pouraliganji in the 115th minute and Dhurgham Ismail calmly converted from the spot kick.

The Iraqi football team defeated Iran 7-6 in the penalty shootout and will play South Korea in the semi-final on Monday. 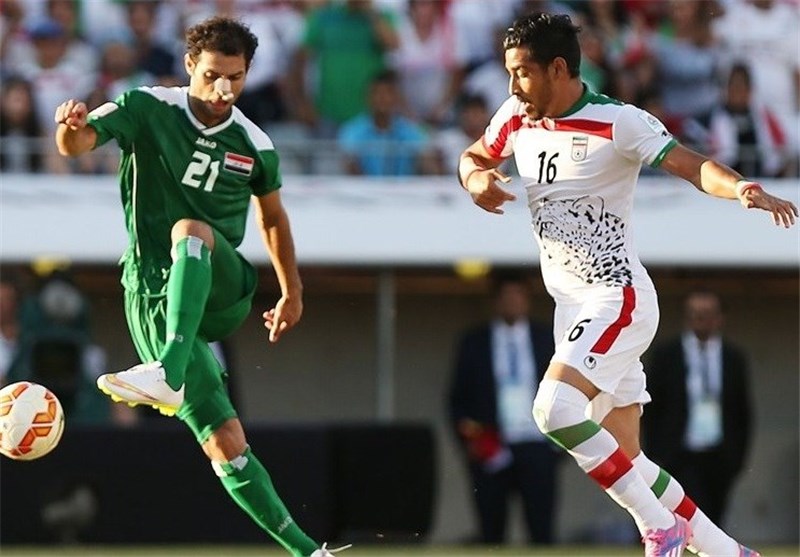