On January 21, Ayatollah Khamenei wrote a letter asking the European and North American youths not to judge Islam based on the recent terrorist attacks that killed 17 people in French capital Paris.

In his letter, the Supreme Leader urged Western youths to try to gain a direct and firsthand knowledge of the religion in reaction to the flood of prejudgments and disinformation campaigns.

Commenting on the letter in an interview with the Tasnim News Agency, Mark Glenn, an American writer and political analyst hailed Ayatollah Khamenei’s goodwill in giving a message “in defense of humanity”. 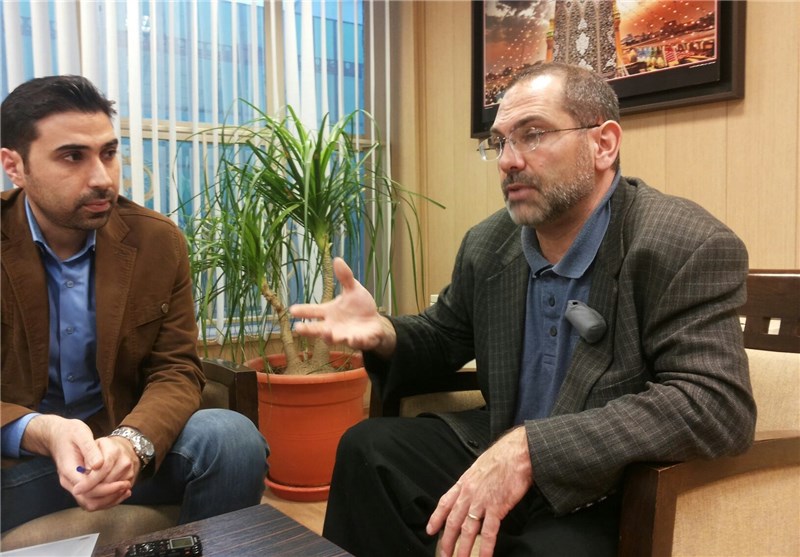 The analyst also described Ayatollah Khamenei as a “good parent and a good elder in warning the young people about the dangers that lie ahead for them”, and added, “As much as some people said that he did this in defense of Islam, I think that he did this in defense of humanity, all humanity. Because the young people are going to be the ones, who pay the biggest price for these wars that the Zionists have scheduled.”

Glenn stressed that the world’s young generation needs to “be cleansed from the misconceptions and the misperceptions of Islam that have been put in front of them by the Zionist media.”

“I, as an American Christian and as a father of ten children, I was very moved by what he (Ayatollah Khamenei) had said, because he said this for the benefit of these young people, to tell them don’t be seduced by this. Don’t go and shed your blood, don’t send your children off to fight and die for these wars."