TEHRAN (Tasnim) - Iraqi forces and allied tribal fighters have retaken the town of Al-Baghdadi from the Islamic State in Iraq and the Levant (ISIL) terrorist group, media reports said.

A statement from the headquarters of the US-led coalition on Friday said security forces and tribal fighters from the Anbar region had successfully cleared Al-Baghdadi of ISIL fighters, retaking both the police station and three Euphrates River bridges.

The US-led coalition, which is conducting air strikes in Iraq and Syria against ISIL targets, claimed that it had ordered 26 air strikes around the town since February 22.

Al Jazeera's Jane Arraf, reporting from Baghdad, said the announcement did not come as a surprise.

"The Iraqi military, with the help of coalition air strikes, already broke the siege of Al-Baghdadi a couple of days ago. What the Americans are announcing appears to be that they cleared the town of more ISIL fighters, making a few more gains around there," Arraf said.

"It is a hugely significant town; significant of course to the US because their troops are at the Ayn al-Asad air base, which is not far from there, and significant to Iraqis because thousands of people from the town were displaced. Some of them had to be evacuated by air by the military after ISIL surrounded the town," Arraf added.

"So this development might not be as dramatic as it might seem. There has been fierce fighting there for many weeks and the Iraq army had already broken the siege last week."

ISIL had taken Al-Baghdadi, a small town on the Euphrates River in western Iraq, in February, posing a threat to the nearby Ayn al-Asad air base where US forces train their Iraqi counterparts, Al Jazeera reported.

US ground forces were not directly employed in the battle, but "the coalition supported the operation with surveillance assets and advise and assist teams" attached to Iraqi headquarters units.

Iraqi and Kurdish forces, supported by Sunni tribes and Shiite armed groups, have begun to push back ISIL forces from a swathe of territory the group seized last year. 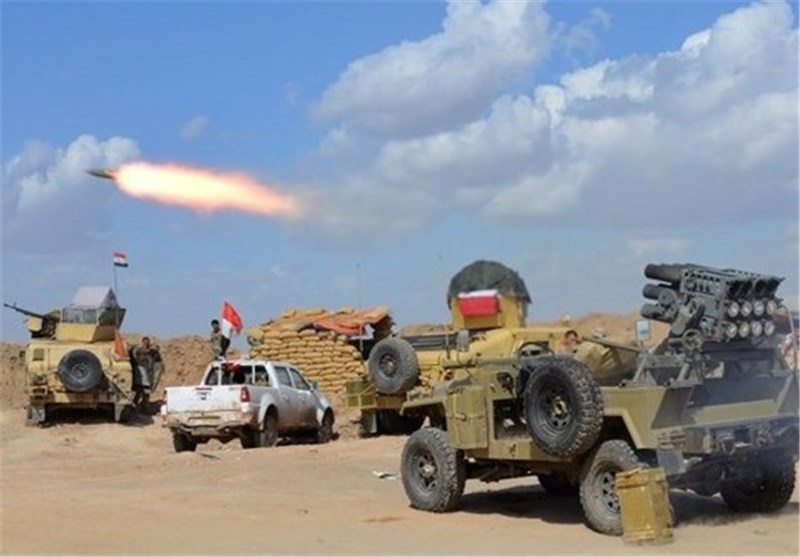 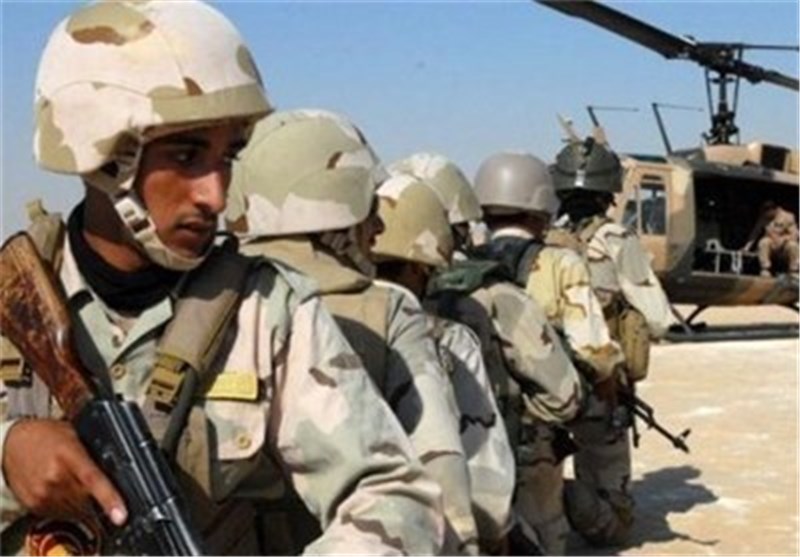 Iraq to Continue Offensive until Full Liberation of Salahuddin: Spokesman

Iraq to Continue Offensive until Full Liberation of Salahuddin: Spokesman

300, Counting: Push by Feds to Arrest in US Protests

Sanctions against Iran Have Never Worked Out, Russian FM Says

Pakistan Plans to Set Up Six Markets along Iran Border