TEHRAN (Tasnim) – In the ninth day of their massive offensive, Iraqi forces on Tuesday started an operation to retake the city of Tikrit, northwest of Baghdad, from the Islamic State in Iraq and the Levant (ISIL) terrorist group, media reports said.

Since last Sunday, Iraq has mobilized a 30,000-strong force for the push to retake Tikrit made up of Shiite and Sunni voluntary forces as well as security troops and police.

State TV al-Iraqiya reported on Tuesday that Iraqi forces have finally started the operation to recapture the city, which is the hometown of the slain Saddam Hussein.

The operation came as al-Masalah website had earlier quoted Iraq’s Badr Organization as saying that Iraqi army was getting prepared to attack the heart of the city having retaken the district of al-Alam, northeast of Tikrit and the last stop before Tikrit, on Monday.

Iraqi troops, backed by Shiite and Sunni volunteers and Iraqi air strikes, captured al-Alam and some oil fields outside of Tikrit on Monday, but were met with fierce resistance as they tried to advance into the city controlled by the ISIL militants, according to state television.

The ground troops were composed of joint forces from Tigris, Samarra and Salahuddin, as well as tribal volunteers from Salahuddin, al-Jazeera reported.

Iraqiya TV also reported that Iraqi forces have taken control of the oil wells in al-Ojail oil field northeast of Tikrit. But ISIL fighters, who controlled al-Alam, have reportedly set fire to some oil fields to confuse the forces, and shield themselves from attack by helicopter.

By Sunday, the troops had succeeded in recapturing the town of al-Dour and the village of Albu Ajil, both located in the south of Tikrit. 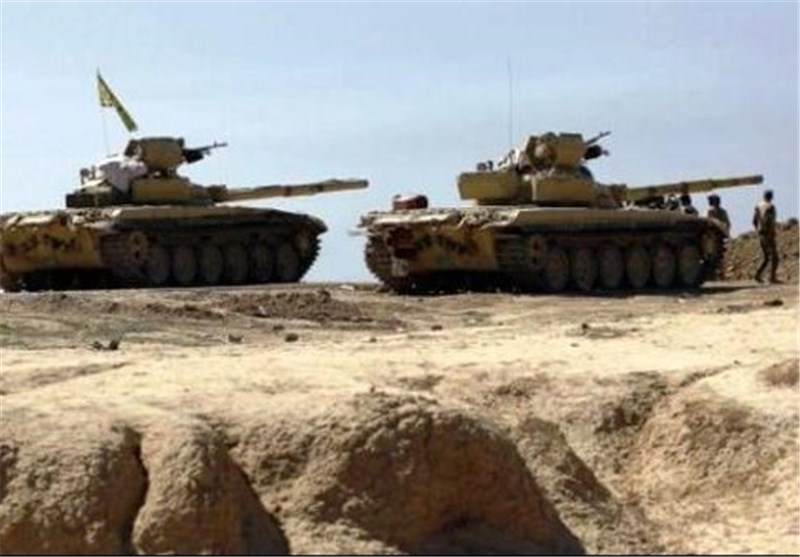 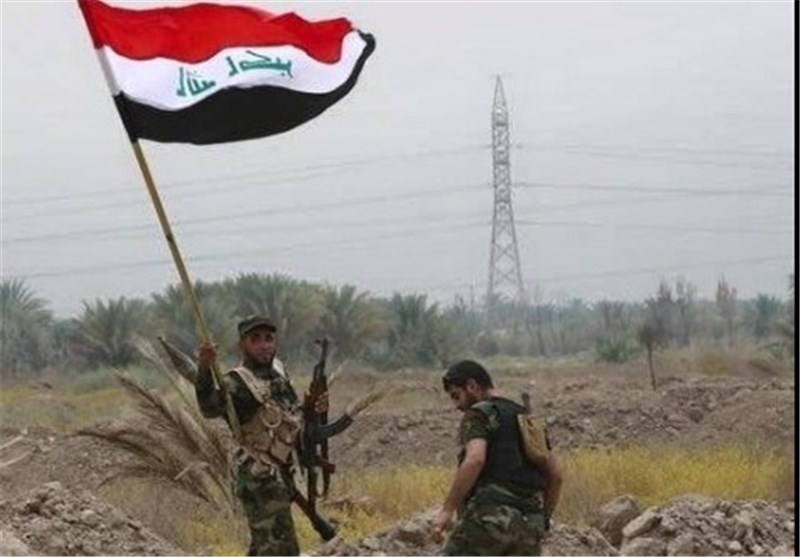 The campaign to recapture Tikrit is the biggest offensive so far against the Takfiri militants. If successful, it would be the first time the army and voluntary forces have recaptured a major city from the terrorist group.

The battle over Tikrit is crucial for Iraqi forces in their advance towards Mosul, Iraq's second largest city. Tikrit also serves as an important hub because it is on the main highway leading to Baghdad.