TEHRAN (Tasnim) - Iraqi troops and their allied volunteer forces entered parts of Tikrit, as they continue a major offensive to recapture the strategic city from the Islamic State in Iraq and the Levant (ISIL).

Iraq's defense ministry said  that its forces have surrounded the city along the Tigris River, and are preparing to advance into the city.

Iraqi forces are now reportedly stationed in the main streets of the city, as they started to advance towards al-Qadisiah Street, the defense ministry statement said.

Al Jazeera quoted sources as saying that Iraqi forces are now holding parts of the city.

"But that doesn't mean they have control of the entire city," the report said, adding that ISIL fighters have reportedly blown up a bridge leading to Tikrit.

Several roads into the city are also reportedly rigged with explosives.

The same video claimed that Iraqi troops have killed 350 suspected ISIL fighters within four days of its ongoing operation in the area.

Tikrit serves as an important hub because it is on the main highway leading to Baghdad. 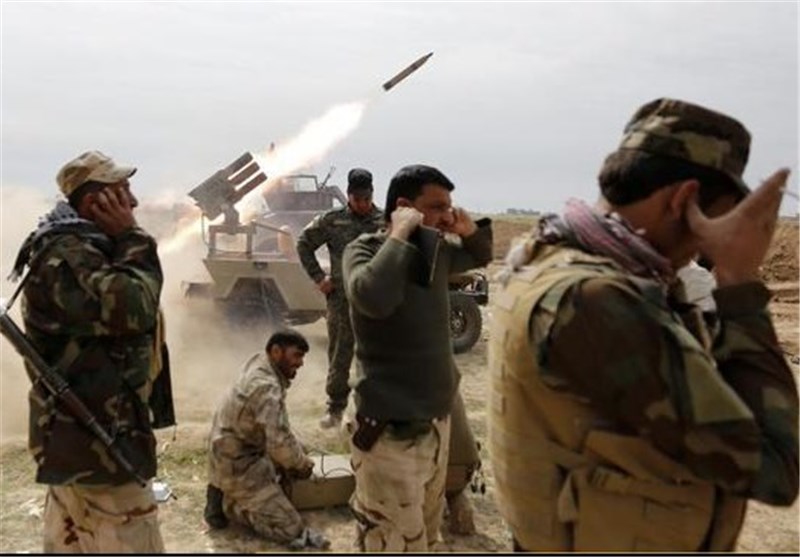 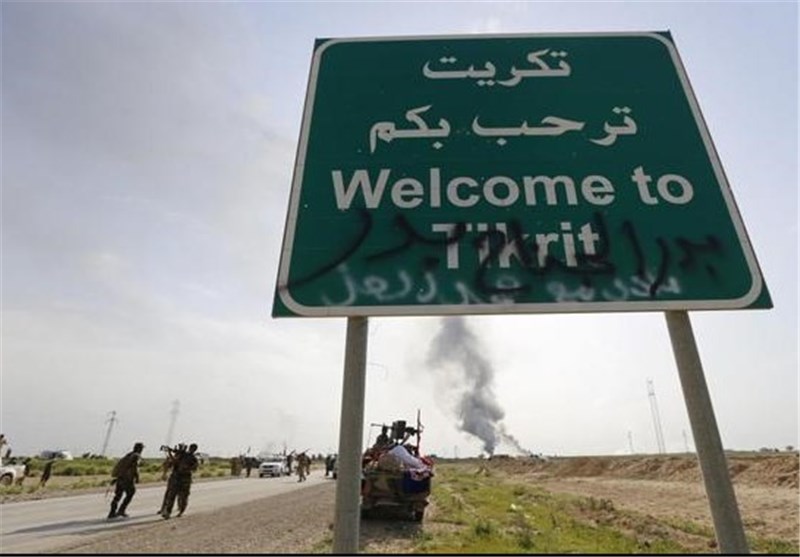