First Malcolm X Film Festival to Kick Off in Britain

MXM and supporting organizations will bring to people the first annual Malcolm X Film Festival taking place in seven cities across England including one in Belfast, Northern Ireland.

This is the biggest Black & Asian radical event of its kind to take place in England and perhaps Western Europe for the last generation since the mid-1990s, festival’s organizers told the Tasnim News Agency. 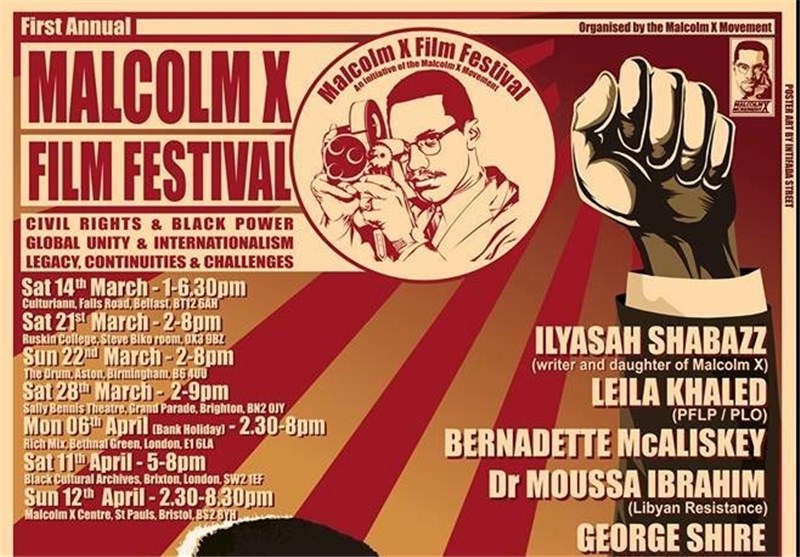 With the steady but increasing power of the Global South against neo-colonialism, with the ‘west’ increasing its covert and overt global war in an attempt to maintain its hegemonic position and with the directly related microcosm of this global war reflected in the increasing oppression and exploitation of Black and Asian and working class peoples in the west, never has there been a more necessary time for the MXM to contribute to the building of communities of resistance in unity with the Global South.

“We in the MXM take inspiration and leadership from Malcolm X who made it plain himself, advocate uniting all peoples against the ‘greatest purveyors of violence in the world’ today which is the neo-colonialism,” organizers said.

The festival is mainly focused on three aspects of Malcolm X’s life, including “Civil Rights & Black Power”, “Global Unity & Internationalism”, and “Legacy, Continuities & Challenges”, with related speeches and interviews from him, especially the last few years of his life.

Malcolm X was an American Muslim minister and a human rights activist known as a courageous advocate for the rights of blacks. He was a man who indicted white America in the harshest terms for its crimes against black Americans, and was assassinated in February 1965 at the age of 39. 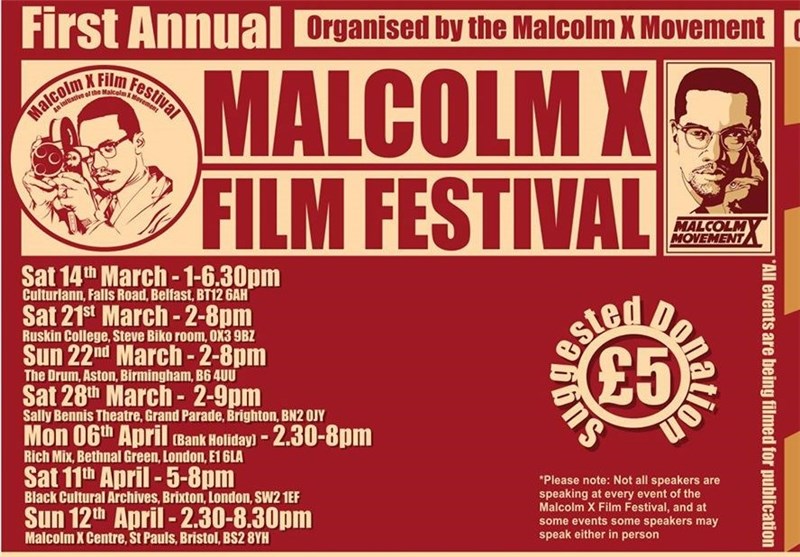 Protests, Mourning Continue for Slain Black Teen in US State of Wisconsin