TEHRAN (Tasnim) – Iran’s defense minister on Saturday inaugurated the mass production line of the country’s homegrown long-range naval missile “Qadir”, while a first cargo of the anti-ship cruise missiles was delivered to the IRGC Navy.

In a ceremony to inaugurate the missile production line, Brigadier General Hossein Dehqan referred to ‘Qadir’ as a “strategic and effective missile in the naval battles.”

As regards the features of the new missile, Dehqan said it is prepared rapidly for launch, flies in low altitudes with high navigation capabilities, hits the targets precisely with great destructive power, suits for electronic warfare thanks to advanced radars, and can be launched from various types of vessels and even a helicopter, helping extend its operational range.

The minister also noted that videos of the Qadir show it identifying and annihilating a naval target at a distance of 300 kilometers away from the coast. 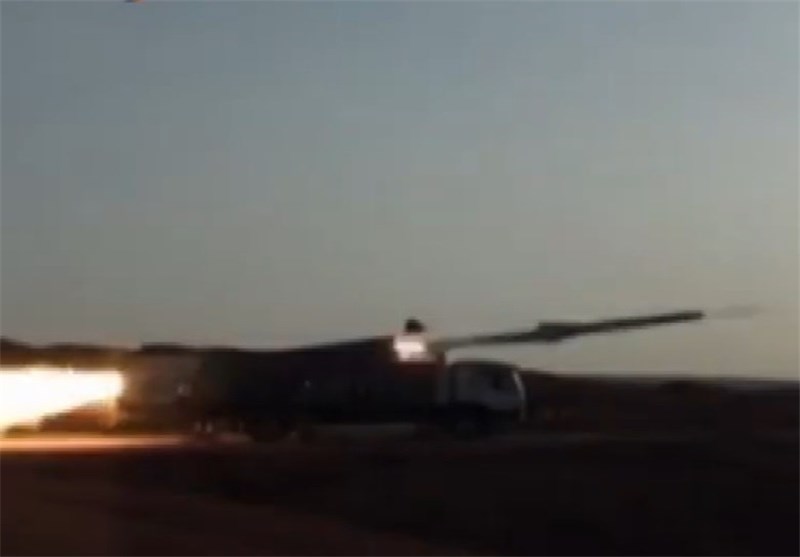 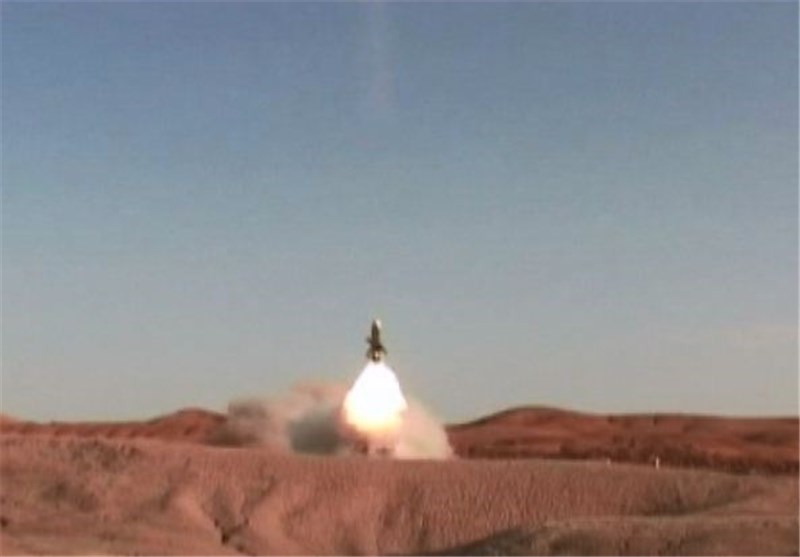 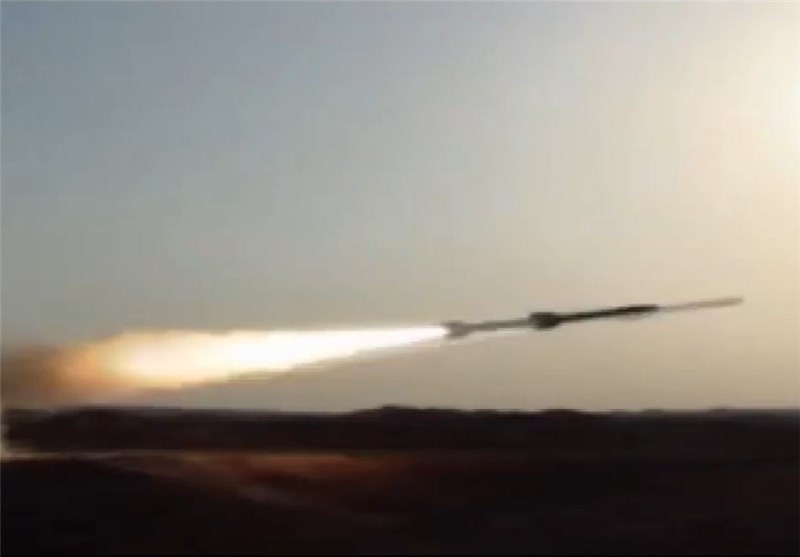 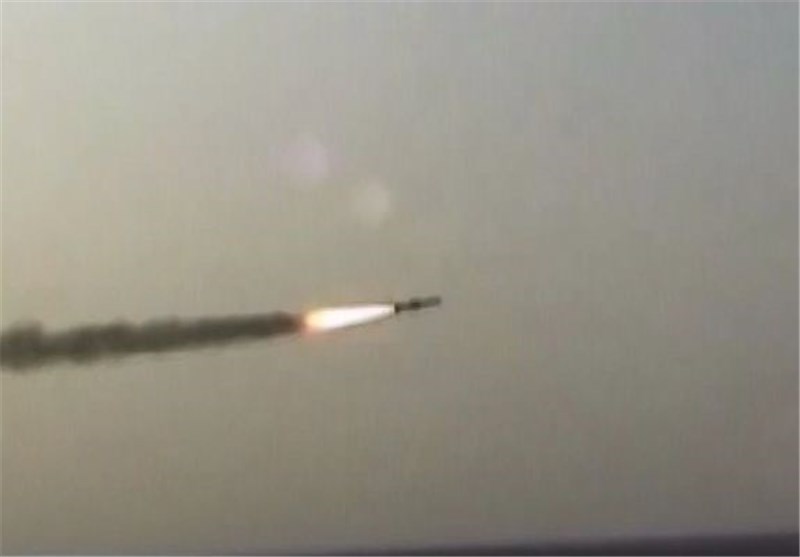 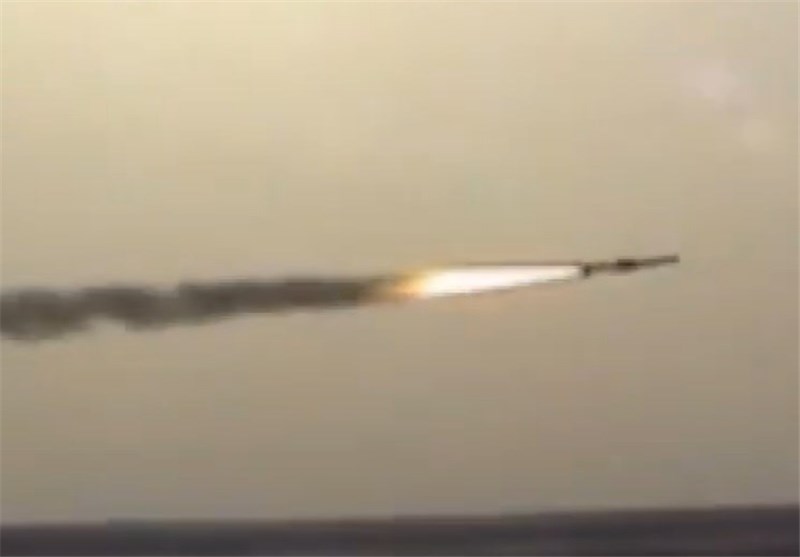 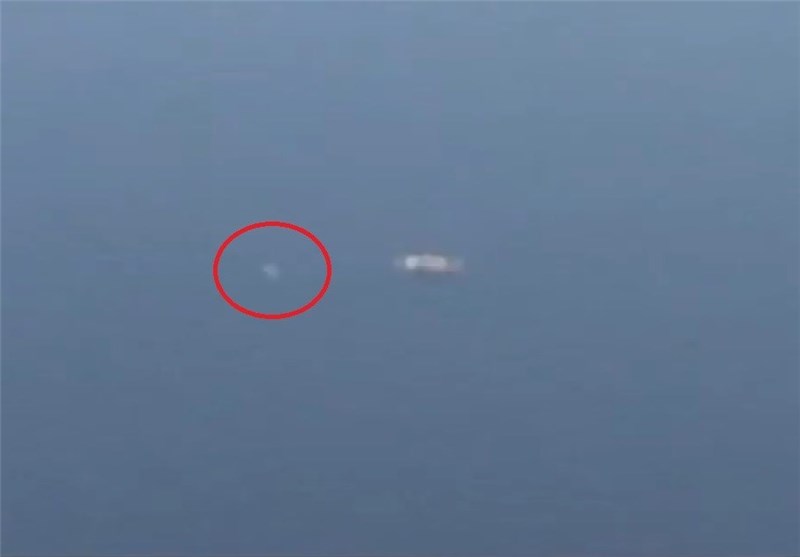 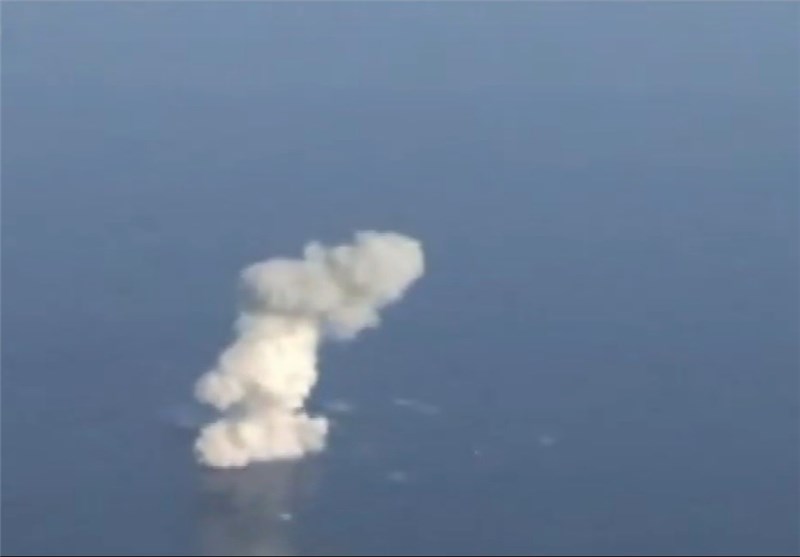 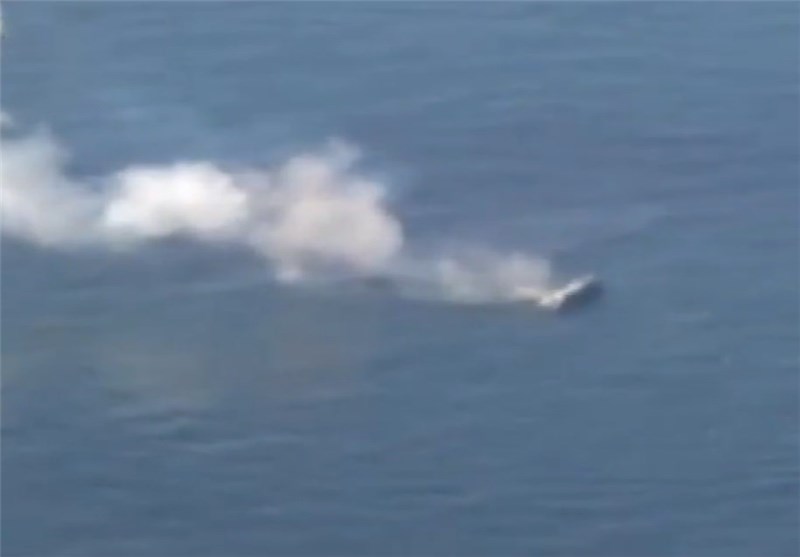 Dehqan then noted that Iran’s Defense Ministry is the region’s dominating producer of missiles, stressing that “precision, speed and quality” of the projectiles have boosted the country’s military power.

Iran Can Disable US Global Hawk from Tehran: IRGC Commander