TEHRAN (Tasnim) – A huge number of Pakistani Christians on Monday poured into the streets of Lahore and Faisalabad in protest at the recent suicide attacks on two churches, killing at least 14 people.

A Roman Catholic Church and a Christ Church in Lahore's Youhanabad area were hit in Sunday's suicide attacks, during which at least 14 worshipers were killed and at least 80 others wounded.

According to Tasnim dispatches, Christian Pakistanis rallied in the streets of Lahore and Faisalabad, the two largest cities of Punjab province, condemning the terrorist attacks. 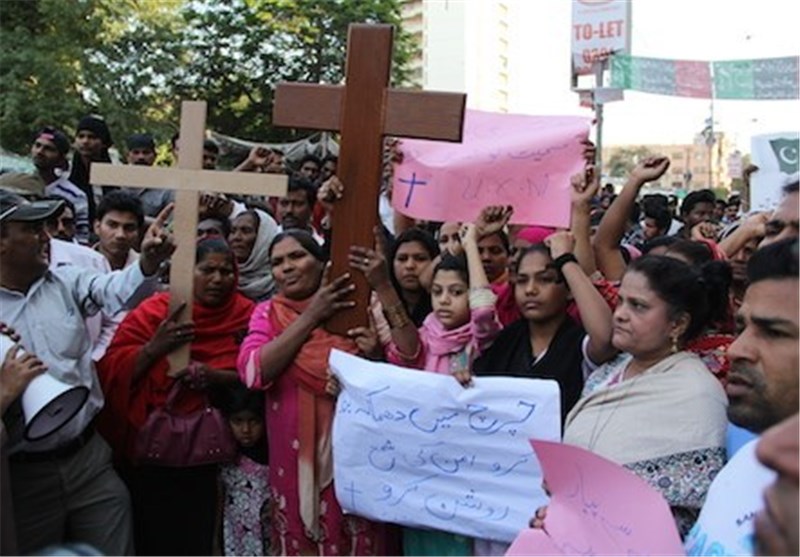 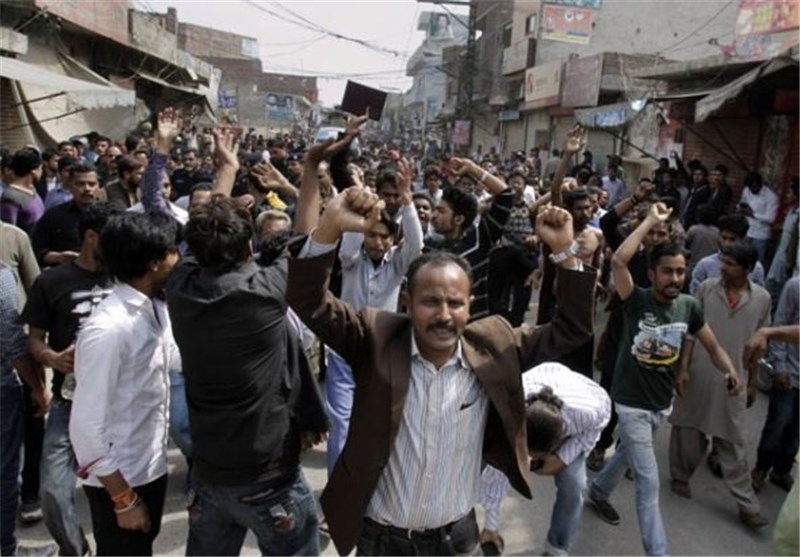 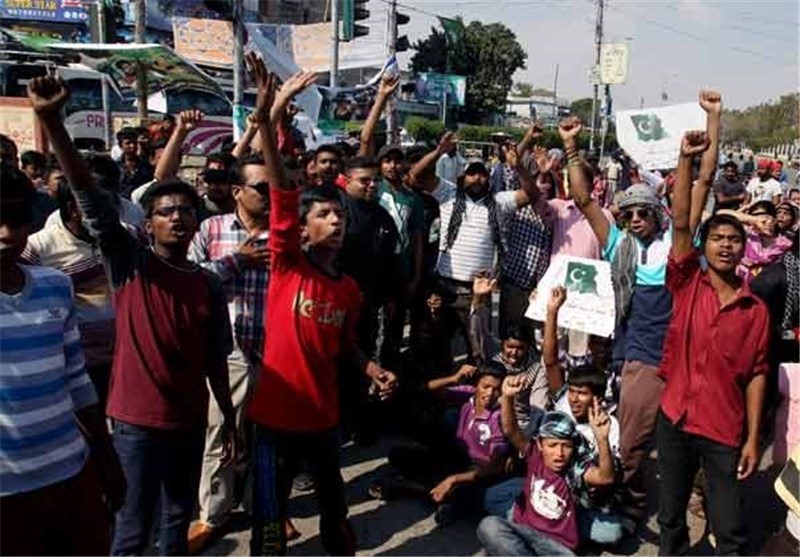 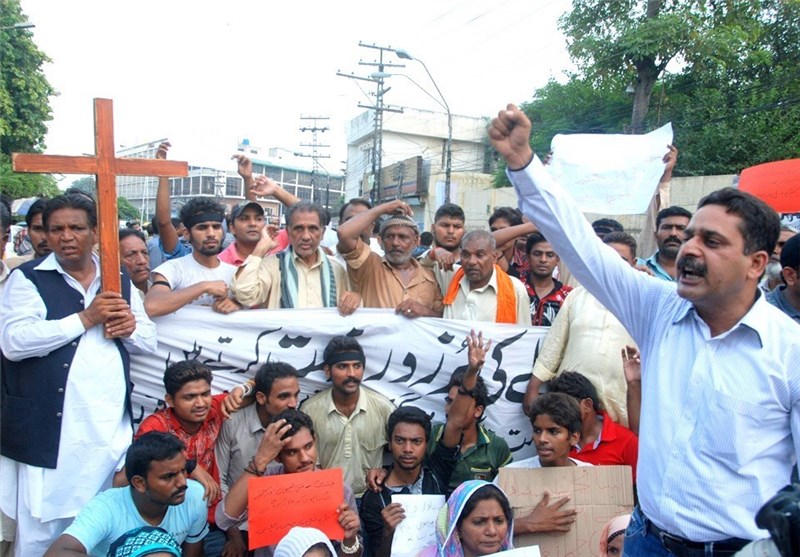 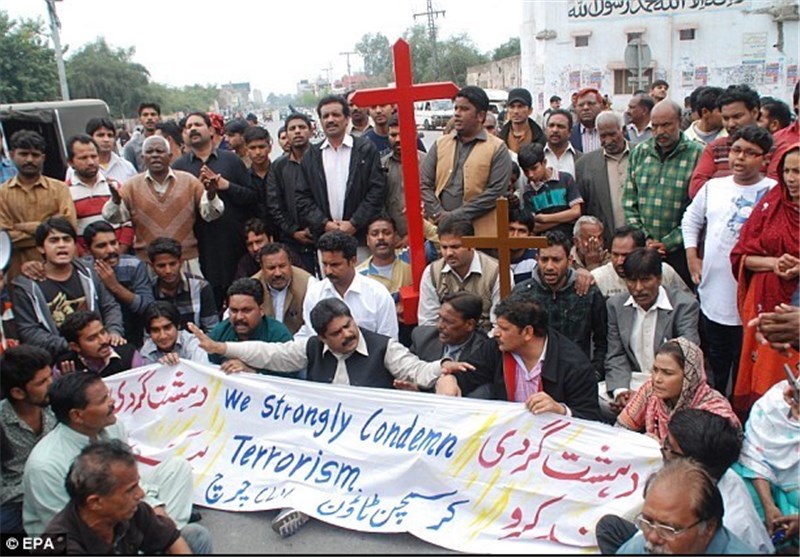