Kerry’s Hint at Negotiation with Syria Reveals Failure of US Plans: Syrian Minister

TEHRAN (Tasnim) – The US secretary of state’s admission that negotiation with Syria’s President Bashar al-Assad was inevitable is a sign of the failure of Washington’s plans in the region, Syrian Minister of State for National Reconciliation Affairs Ali Haydar said.

Speaking to the Tasnim News Agency in Damascus, Haydar said US Secretary of State John Kerry’s comments signify that the countries which have been supporting the anti-government militants in Syria have started to conform with the realities on the ground in the Arab country.

When supporters of the terrorist groups failed to impose their plans on the region, they began to adapt themselves to the facts in Syria, he added. 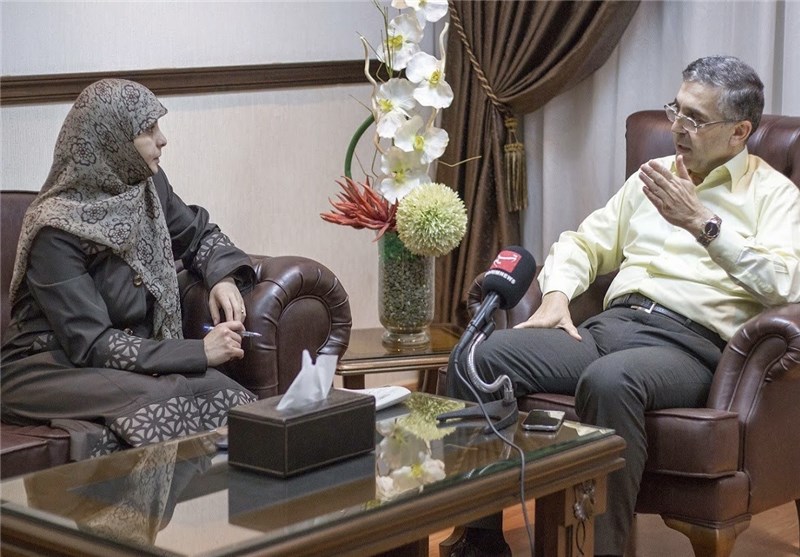 In the interview with CBS News on Sunday, Kerry had said the US will have to negotiate with Syrian President Bashar al-Assad for a political transition in Syria and is exploring ways to pressure him into agreeing to talks.

In his interview, Kerry did not repeat the standard US line that Assad had lost all legitimacy and had to go.

Syria has been gripped by civil war since March 2011. In the past four years, more than 200,000 people have died in Syria -overwhelmingly civilians– and around 4 million Syrian people are now refugees in other countries. Another 7.6 million are displaced inside Syria.

Kerry Says US Will Have to Negotiate with Syria's Assad