Death Toll from Flooding in Northern Chile Rises to 17

TEHRAN (Tasnim) – The death toll from heavy rainfall and flooding in northern Chile has risen to 17, the government said, while at least 20 people are still missing.

Chile’s National Emergency Office Director Ricardo Toro said on Monday that about 26,000 people have been affected by the flooding that damaged thousands of buildings and left many Chileans without basic services like water and electricity.

The Atacama region remains under an overnight curfew, while schools remain closed in several locations. Mr. Toro said 72% of houses are without electricity in that region.

In the Antofagasta region some highways remain closed due to mudslides, the government said.

President Michelle Bachelet held a cabinet meeting on Monday to continue to organize plans to help the recovery in the flood-damaged regions. The military has been sent in to boost security.

Several mines in northern Chile were hurt by the flooding. 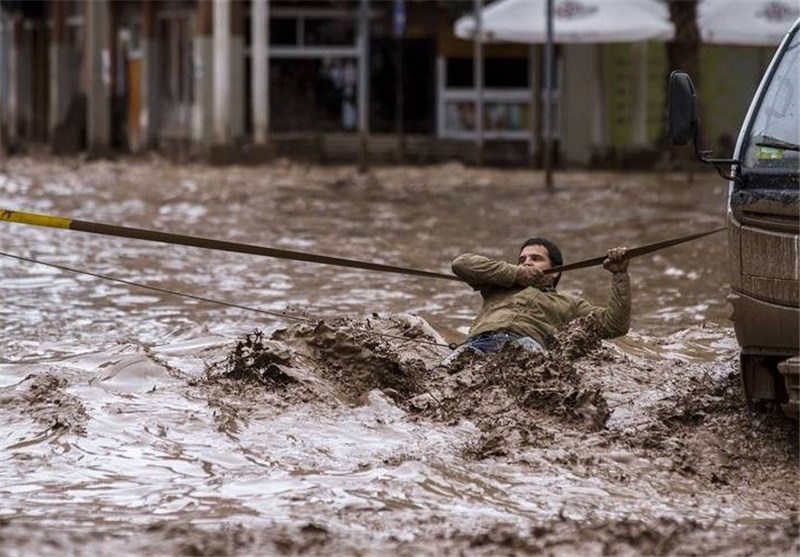 Clashes Break Out on Greek Island against Migrant Camp