TEHRAN (Tasnim) – The Hajj crush which led to the deaths of hundreds, or maybe thousands of pilgrims, has led to such an unusual public outcry in the Pakistan that has prompted the government to warn the privately run television networks to avoid criticizing the Saudis in news programs.

For years, Saudi Arabia has had a hallowed status in Pakistan, considered above question or criticism. Yet the Hajj crush near Mecca last month has taken some of the luster off the exalted image of the kingdom, The New York Times correspondent in Islamabad, Pakistan reported on Tuesday.

Scores of Pakistani pilgrims were killed in the disaster, and many families still do not know what happened to relatives. That has set off an unusual public outcry that prompted the Pakistani government to warn the privately run, characteristically rambunctious television networks to avoid criticizing the Saudis in news programs and talk shows.

Pakistan has long been a close ally of Saudi Arabia, which has provided generous amounts of military and other aid over the years.

Prime Minister Nawaz Sharif has his own close ties: After his previous government was overthrown in a military coup in 1999, he went into exile there. Still, Mr. Sharif disappointed his former hosts in April when Pakistan’s Parliament voted not to send troops, aircraft and warships to Yemen, as the Saudis had asked.

Immediately after the crush Sept. 24, Pakistani officials tried to play down its scale, initially claiming that only 10 Pakistanis had died while acknowledging that at least 300 were missing. Since then, senior officials have been careful in their statements regarding the crush. 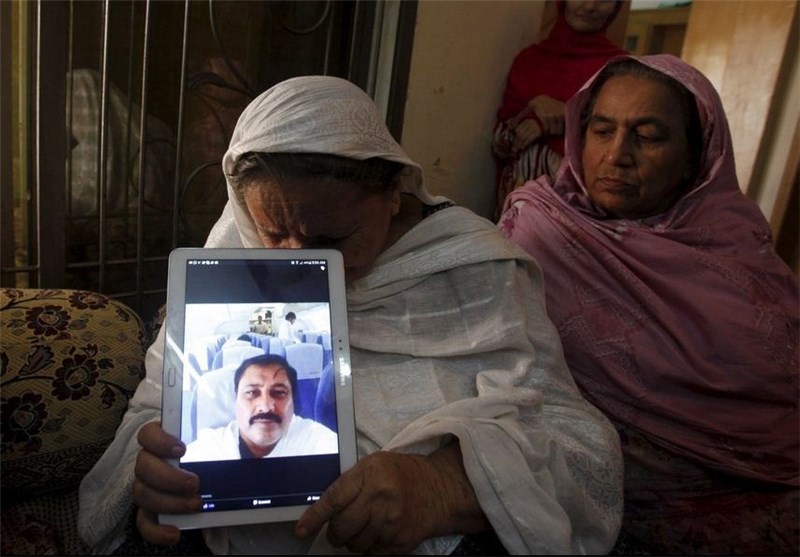 Iqbal Bano wept at her home in Peshawar, Pakistan, while holding a picture of her son Sher Afzal Khan, who was killed last month in the stampede at the annual hajj pilgrimage in Saudi Arabia. Credit Fayaz Aziz/Reuters

On Monday, officials said the Pakistani death toll had risen to 76 while the whereabouts of at least 60 other Pakistanis remained unknown.

The Saudi Health Ministry has put the official overall toll at 769 dead and 934 injured, despite statements from more than 20 countries that, added up, brings the number of dead to more than 900.

The directive to suppress local news networks has been met with strong criticism in the Pakistani news media.

“The Pakistani government, which should be hounding the Saudis, is instead covering their tracks and in the process is showing incalculable apathy for the Pakistani pilgrims,” read an editorial of The Nation, a conservative English-language newspaper in Lahore.

On Tuesday, the Pakistani Ministry of Religious Affairs asked a court in Lahore to reprimand a citizen who had filed a petition accusing the government of hiding the facts regarding the crush, local news media reported.

The petitioner, Arif Idrees, said that foreign news outlets had reported a far higher number of Pakistani casualties than what had been acknowledged by the officials here.

The ministry, in its response, accused Mr. Idrees of “trying to strain the sensitive relationship between Pakistan and Saudi Arabia.”

On the other hand, Saudi diplomats, in meetings with senior officials, have denounced “malicious rumors” about how the aftermath of the crush has been handled. Last Friday, the Saudi ambassador assured the chairman of the Pakistani Senate that an inquiry would determine the causes of the disaster but criticized those “who were not aware of the full picture.” 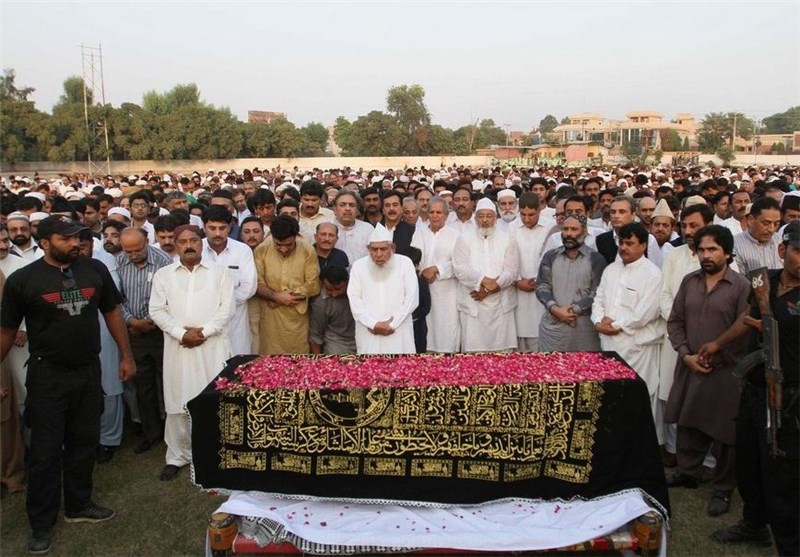 Tariq Fazal Chaudhry, a lawmaker from the governing party whom Mr. Sharif has chosen to respond to queries related to the crush, said in an interview on Monday that the government directive was primarily aimed at discouraging television news organizations from “giving the tragedy a sectarian color.”

He said some networks had accused the Saudi government of being responsible for the disaster and had played up denunciations of the Saudis from Iran, which lost hundreds of its citizens.

Some Pakistani pilgrims who have returned from the kingdom have criticized the Saudi Arabian government’s treatment during the Hajj and have questioned the response of their own government.

Nerjis Nesser, who lives in Lahore, said most people taking part in the Hajj did not realize what had happened until they started receiving telephone calls from worried relatives. “I also came to know about the accident from my relatives’ call from Lahore,” she said. “After some time, we saw dozens of ambulances moving toward one side. Hospitals of the city were full of injured and dead bodies.”

Myanmar Frees Thousands of Prisoners but Many Dissidents Excluded

US Democratic Senators Seek to Constrain F-35 Sale to UAE

Myanmar Frees Thousands of Prisoners but Many Dissidents Excluded

Yemen Carries Out Fresh Retaliatory Attack against Saudi Air Base