TEHRAN (Tasnim) – Iranian President Hassan Rouhani offered condolences to his French counterpart over the shocking terrorist attacks that have killed at least 127 people in Paris on Friday night, condemning the rampage as a crime against humanity.

In a message to Francois Hollande on Saturday, President Rouhani expressed deep condolences on the killing of innocent people in Paris.

“On behalf of the great Iranian nation, itself a victim of the ominous phenomenon of terrorism, I strongly condemn such inhumane crimes and express condolences to the bereaved French nation and government,” President Rouhani said.

He noted that the most remarkable message for the world after such attacks would be “more serious determination for concerted fight against the terrorist groups.”

At least 127 people were killed in Paris on Friday night after gunmen and bombers attacked restaurants, a concert hall and a sports stadium at six different locations across the city.

French President Hollande has declared a state of emergency across France and national borders have been shut following the attacks. 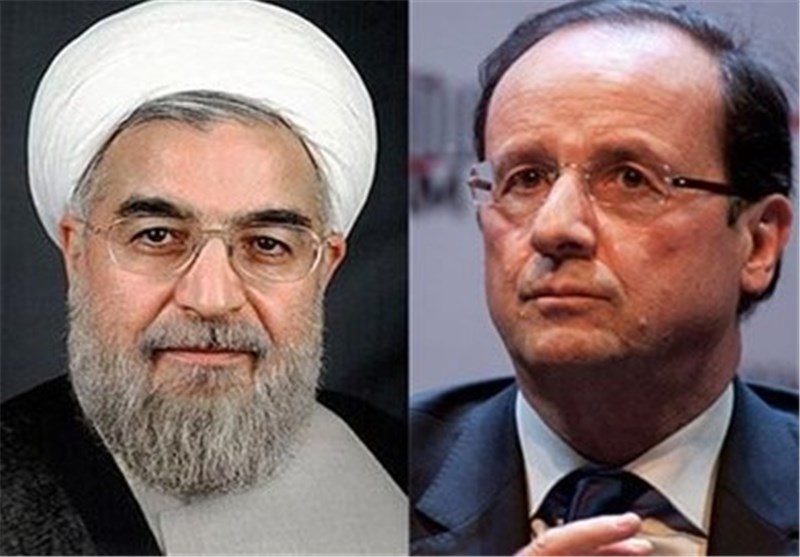 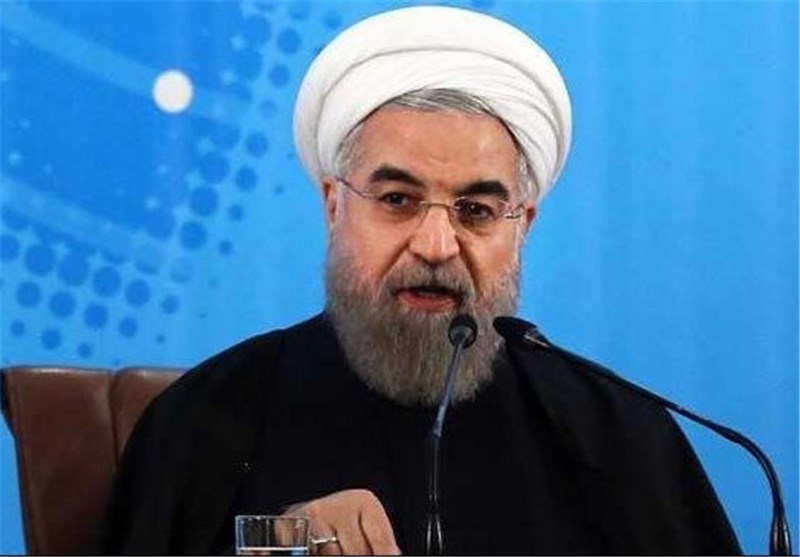