TEHRAN (Tasnim) – Iran’s Interior Ministry on Saturday unveiled an electronic voting machine which, if authorized by the country’s Guardian Council, will come on stream in nine major cities for upcoming elections in February 2016.

The Interior Ministry has plans to employ the electronic machines as ballot boxes in 9 big cities for the parliamentary and Assembly of Experts elections, both due to be held on February 26, 2016.

The Guardian Council has okayed the hardware of the device, but its software still needs to be approved. 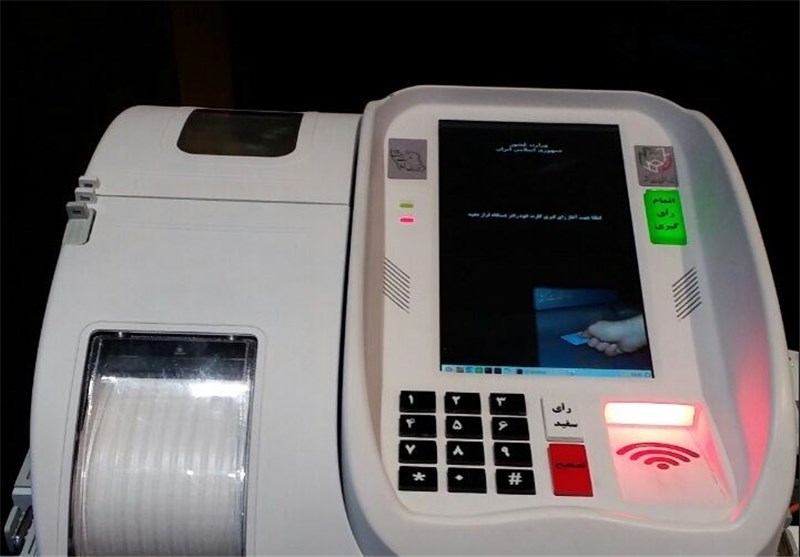 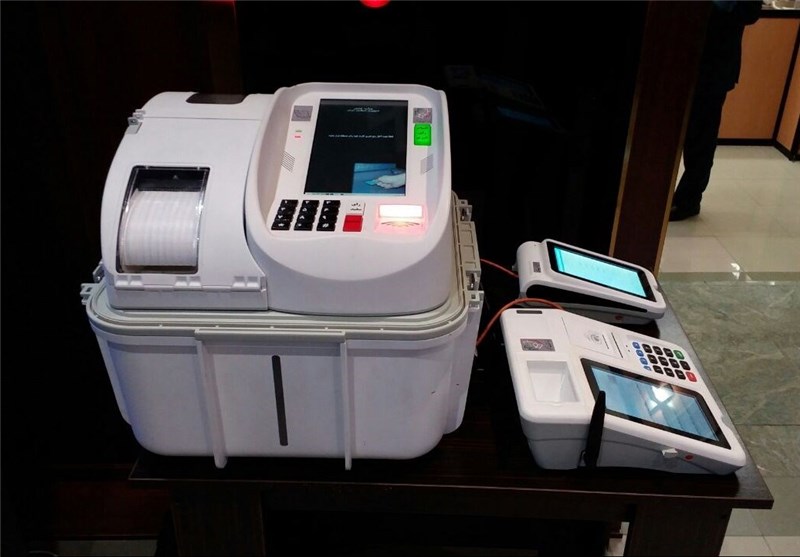 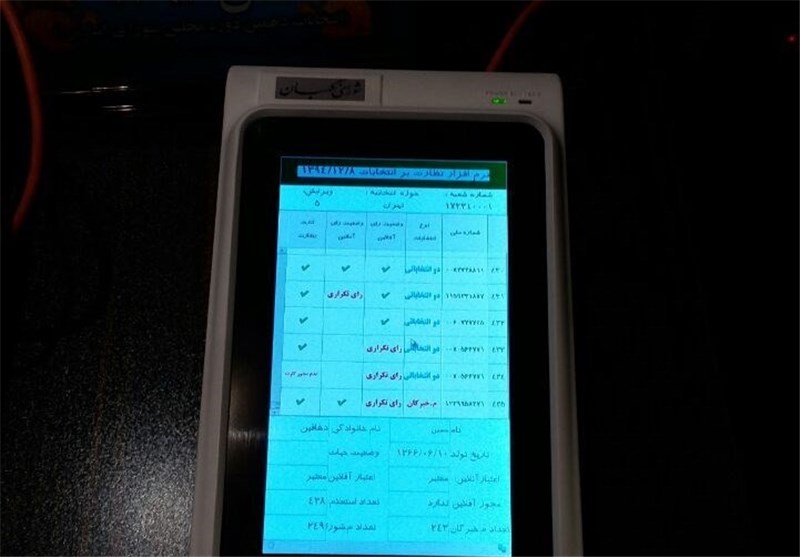 Back in June, the cabinet members approved a plan to hold the upcoming elections electronically.

There are currently 290 seats in the Iranian parliament, known as Majlis, elected by direct vote of people in nationwide election for four years.

Members of the assembly are directly elected to office by people for an eight-year term. It holds biannual meetings to appoint a new chairman.