TEHRAN (Tasnim) – Hundreds of Canadian citizens and human rights activists gathered in Toronto to voice their protest at the spread of Islamophobia in the ountry.

Canadian social activists held the protest rallies on Sunday to show their opposition to the increasing trend of hatred against Islam.

One week after the massacre of 129 people in Paris, for which the Islamic State in Iraq and the Levant (ISIL) terrorist group claimed responsibility, there have been daily reports of retaliations against Muslims in the United States and Canada.

ISIL's attack in Paris led to a spate of violent Islamophobic attacks on Canadian Muslims who, not surprisingly, strongly condemn ISIL. Xenophobes abuse these events to tarnish Canada's Muslims with violence -- ironic given some 40 per cent of violent crime (in the US, as a proxy for North America) is committed under the influence of alcohol, which Muslims don't drink. 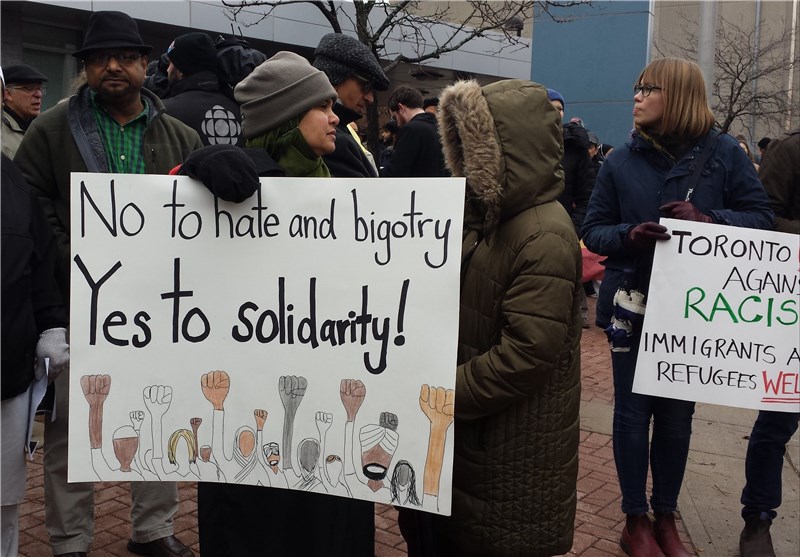 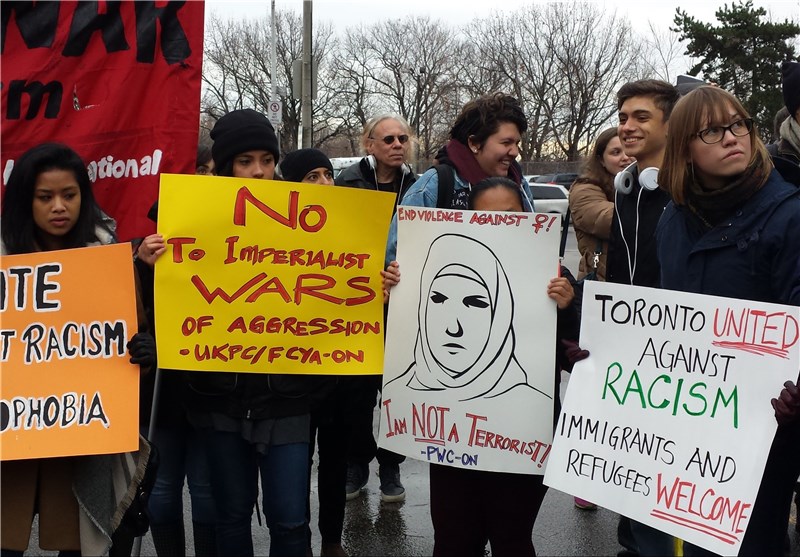 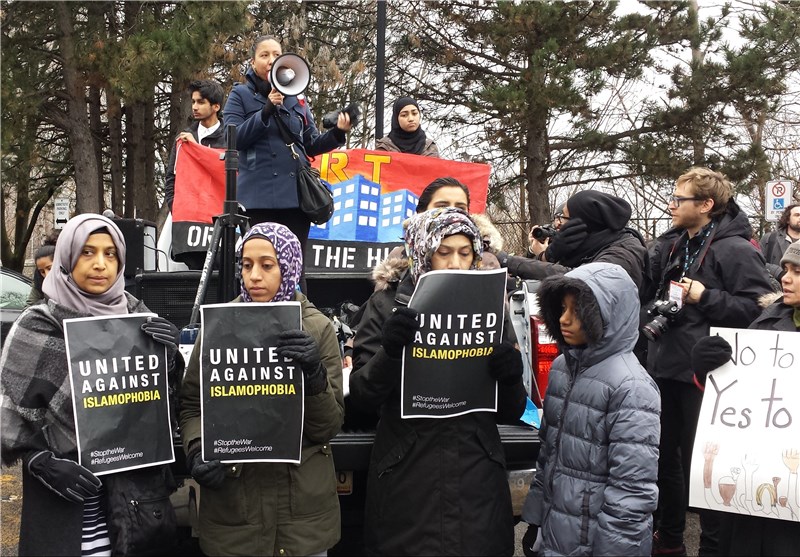 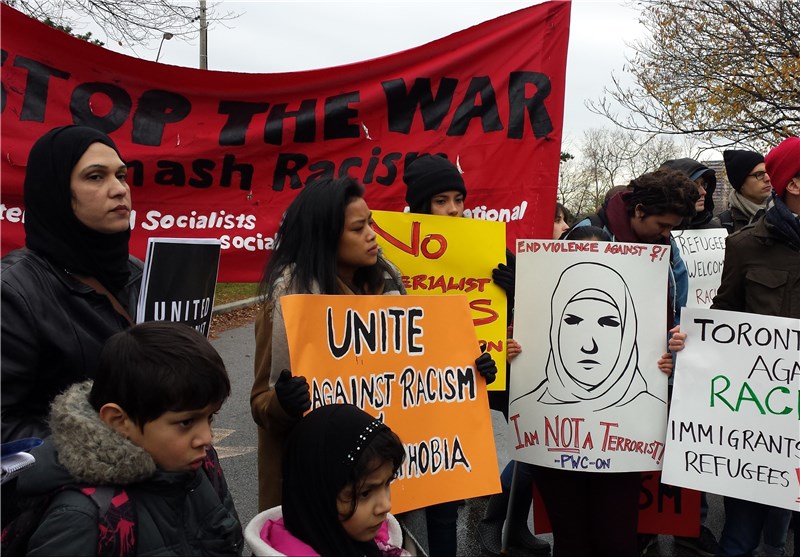 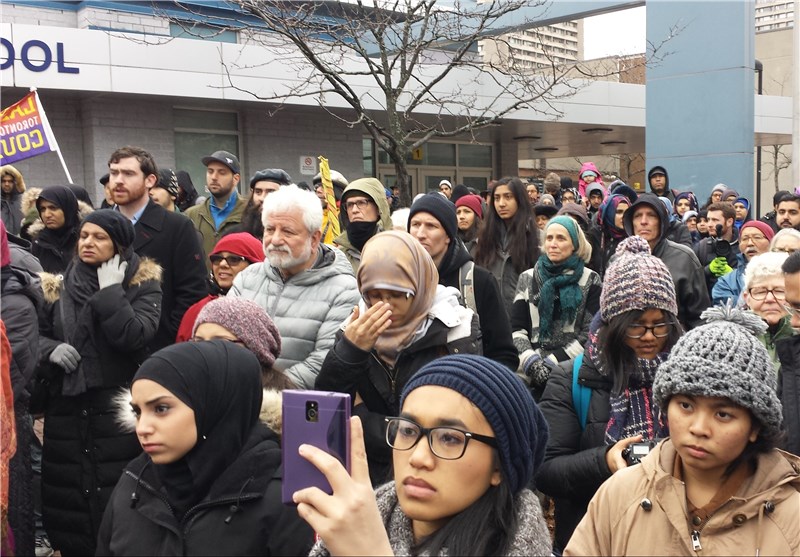 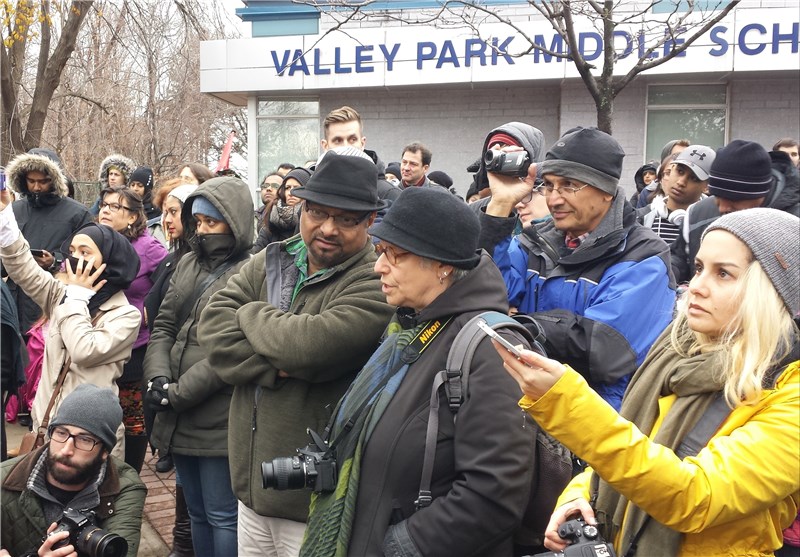 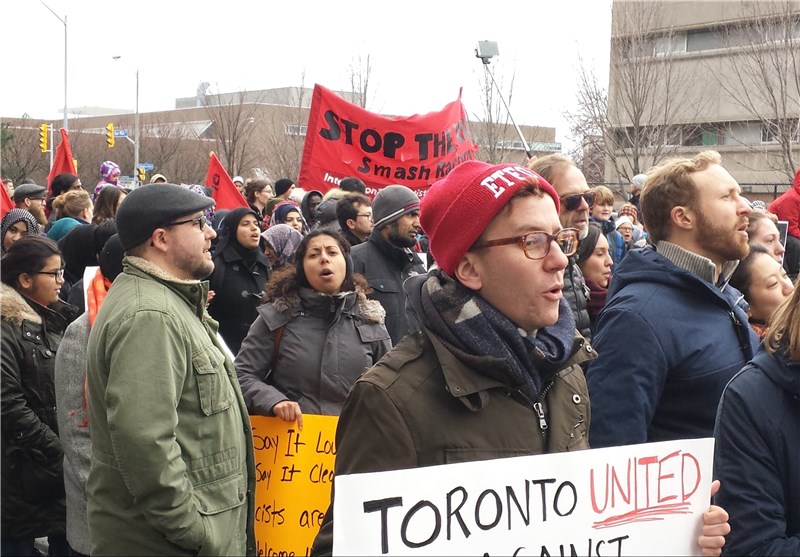 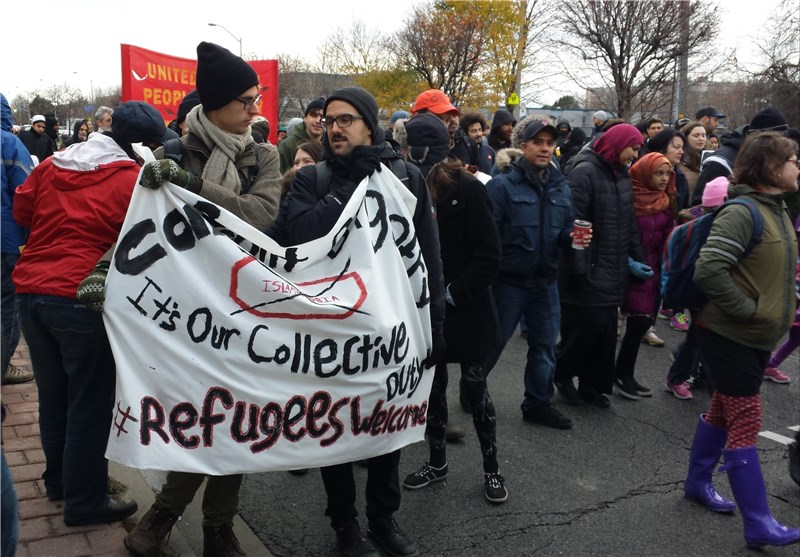 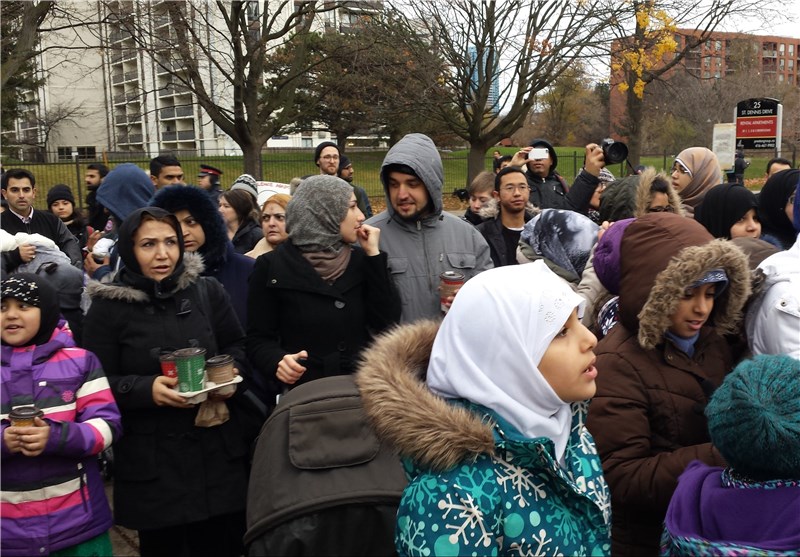 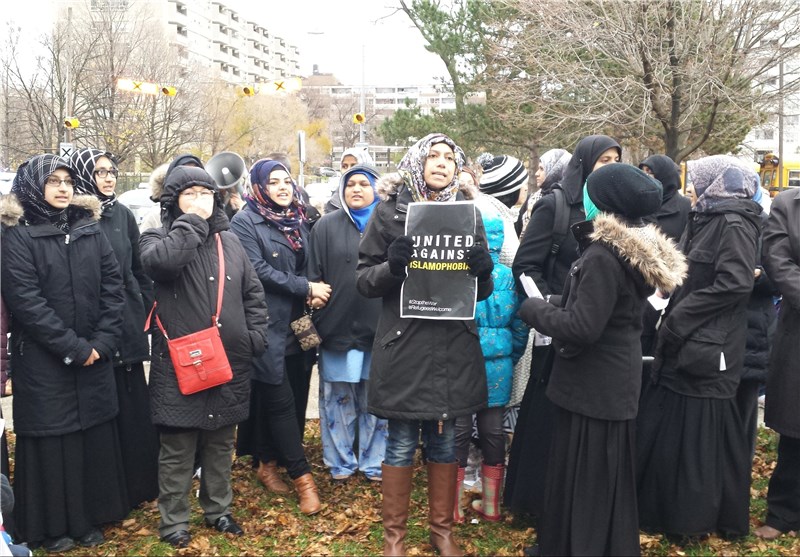 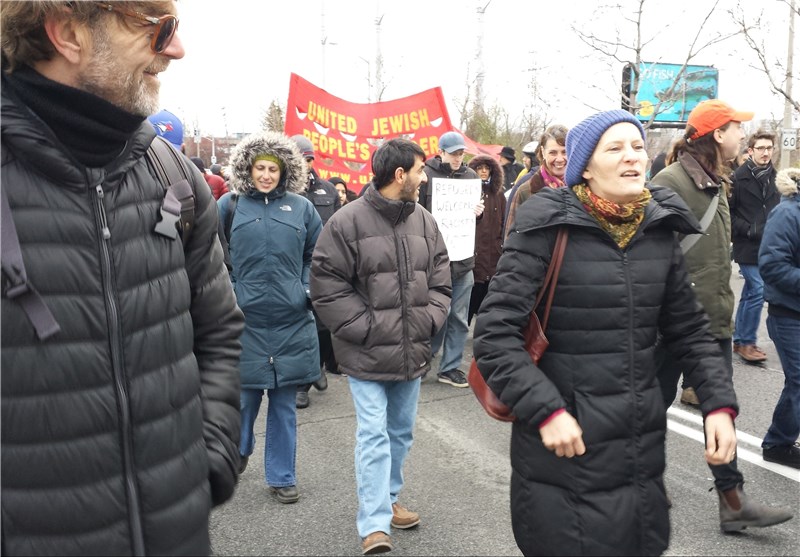 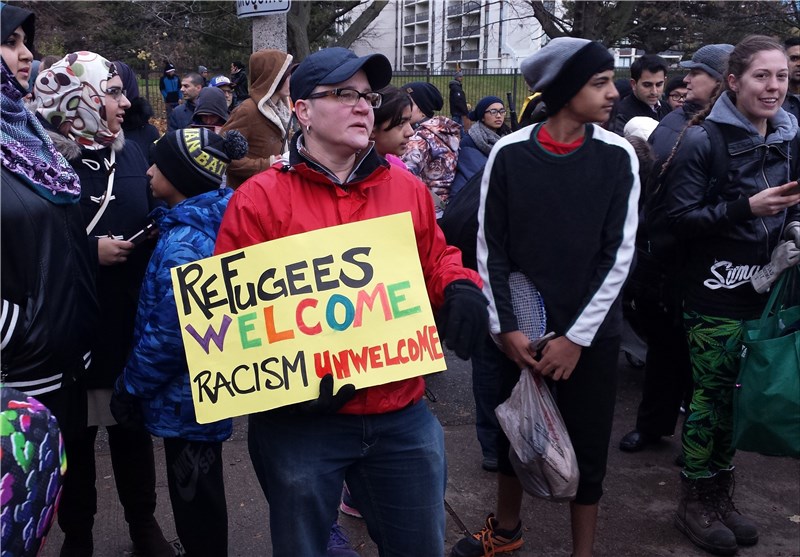 Over 132,000 Coronavirus Patients Recover in Iran